5 Conspiracy Theories That Will Blow Your Mind

Regardless of whether they are backed up by factual evidence, conspiracy theories are always an interesting topic. Some theories are just downright outrageous, not to mention hilarious, like the one claiming Justin Bieber is a reptile. Come on, people. You have to be a bit more creative. However, there a few theories that don’t sound so far from reality, and below you’ll find a few. Enough to make you paranoid? We’ll leave that up to you.

Some anti-technology conspiracy theorists claim that the famous multi-media messaging app save each and every single photo you take and sells this data to top government databases. It all started when famous rapper, B.o.B., posted a message on Twitter saying that Snapchat was using facial-recognition to create a database each user’s face.

However, taking into account this was coming from someone that claimed the earth was flat a few months back, the information was quickly dismissed. The thing is, the rapper wasn’t the first to raise questions. Even though there actually isn’t solid evidence to back this theory, how far-fetched can it be? We all know what happened with Facebook and Cambridge Analytica, don’t we?

This is a funny one, but if true, it would be a very scary one nonetheless. Ashley Feinberg, a reporter for the famous online media outlet, Gawker, wrote about how Pokemon Go’s policies enable the app to collect a ridiculous amount of personal information, and that it wouldn’t be so shocking to learn that it was actually part of a government spy program. We’re not sure what to think, but it would be hilarious if Pikachu turned out to be an undercover NSA agent. 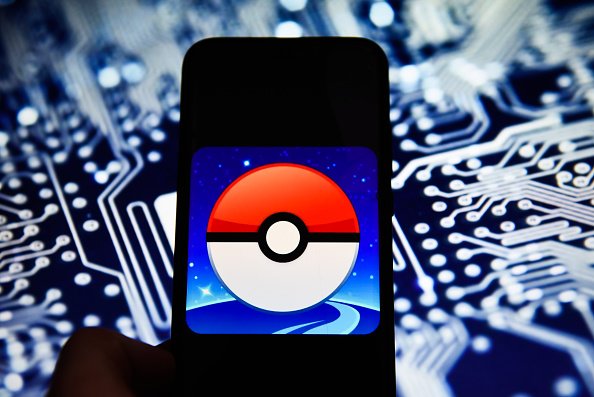 We’ve all heard of the Illuminati at one point in our lives, and to this day, it still remains one of the biggest conspiracy theories of all time. The Illuminati were supposedly an Enlightenment-era secret society founded in the 1700s, and they were said to control world affairs by manipulating important events and placing undercover agents in the world’s biggest corporations. All to gain political, cultural, religious and societal power and create a new world order. What do you think?

Anyone born in the 80s or 90s will be familiar with the horror classic, Poltergeist, released in 1982. What many may not know is that it was rumored the film was cursed from the get-go, since a number of people involved with the film died during its filming. Actress Heather O’Rourke died of heart problems when she was only 12 years old, and Dominique Dunne, another Poltergeist actress, was murdered by her boyfriend. Even though it is quite creepy, this theory is not so insane, is it?

OK, this one we personally don’t believe, but it’s worth mentioning anyway. There is actually a conspiracy theory that claims the famous author, J.K. Rowling, isn’t actually a real person, but rather an actress that the actual Harry Potter writers hired to be the face behind the popular literary saga. To be honest, we can’t imagine anyone else being responsible for the story behind our favorite young magician. 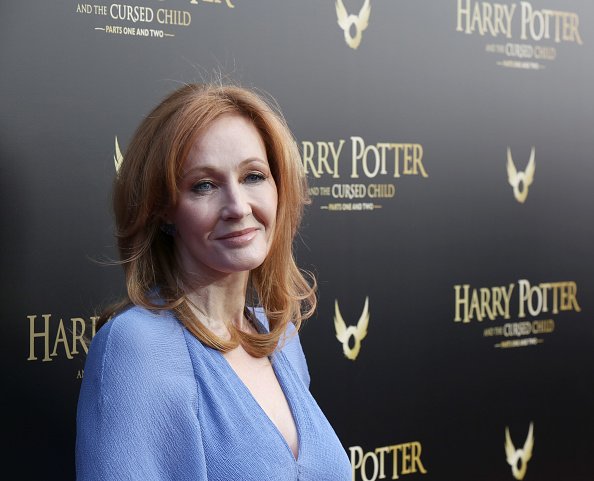