Mar 28, 2021 | Zoe Karbe
Share on Facebook
From 17th century witchhunts in Italy to jungle mysteries deep in the Amazon, Netflix offers a world of fantasy shows from around the world.  Check out these five fantastical shows that will transport you to another world. 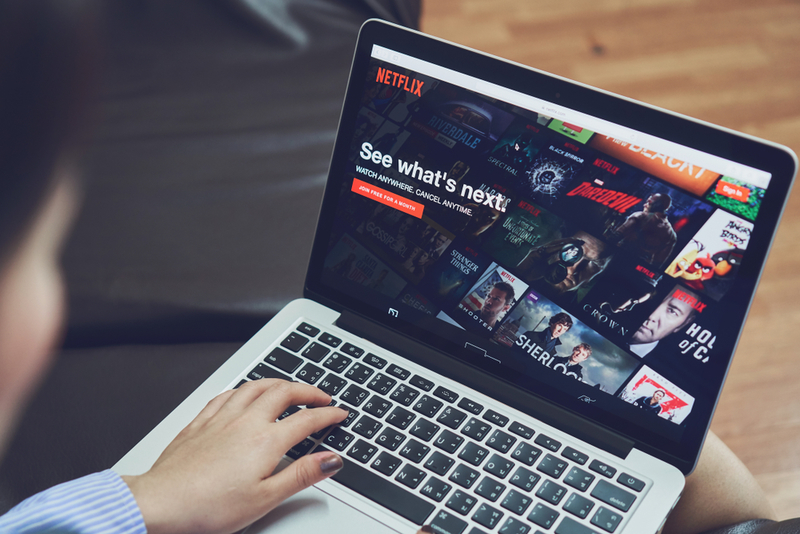 Set in the fictional world of Arthdal, the story follows Saram, a technologically elite tribe whose mission is world domination. Throw in the chosen one (the last man of his kind) is the only one standing in the way. With a feel similar to Game of Thrones but a late Stone Age, aesthetic, this show stands out.

Moving to 17th-century Italian witchhunt, this show follows the story follows a group of witches escaping persecution. The show is helmed entered by women and looks at herbalists, midwives, and actual witches during the rise of science that ushered in the enlightenment era.

A group of demon hunters named Diablero finds themselves in search of the daughter of a Catholic priest who’s been kidnapped by demons. It’s a comedy horror is at times silly and ridiculous but mostly outright bizarre. The lead demon hunter “Elvis” is just a blast to watch. Expect tons of CGI.

Venturing deep into the Amazon, we meet a detective and her partner who uncover a series of murders that are seemingly connected to Nazis and a mysteriously magical jungle. Sounds insane? You got that right! Creators Diego Ramírez Schrempp, Mauricio Leiva-Cock, and Jenny Ceballos strive to accurately portray Amazon’s many indigenous groups and their relationship with modern society.

In order to solve the murder of a ghost, a woman decides to marry him. Set in the 19th century and based on the best-selling book of the same name, Li-lan agrees to marry the ghost son of a notable family. The ghost son who is in a state of purgatory must be avenged by Li-lan. Filled with convoluted plot-lines, this fantasy is quite the ride.