5 of the Most Colorful Hillsides in The World

Geological structures like mountains and hillsides don’t only shape our world, but sometimes they color it too. Through forces like erosion, weathering through the ages, and tectonic plates, colors can wash together to create some extraordinary landscapes. Here are some examples of the earth’s most colorful hillsides that are entirely natural. 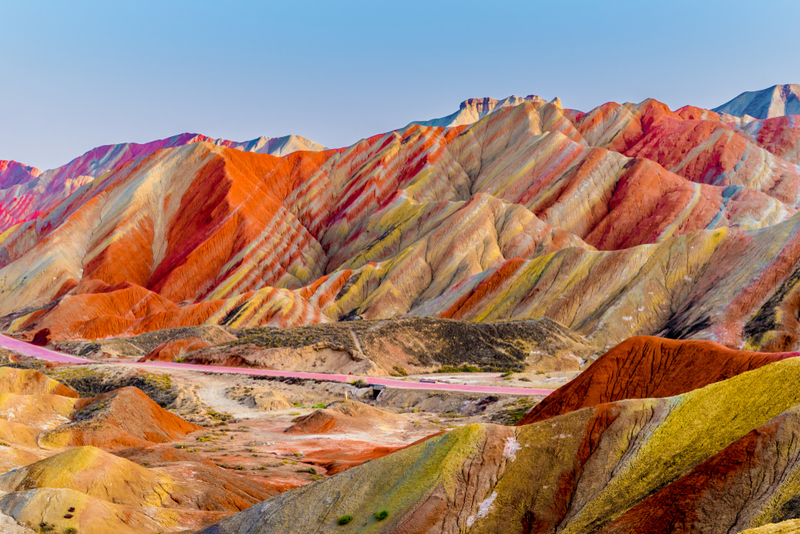 This amazing technicolor landscape is completely real. The Zhangye Danxia Landform in Gansu, China was initially formed as an outcome of red sandstone and mineral deposits from over 24 million years ago. Referred to as ‘The Rainbow Mountains,’ the site was declared a UNESCO World Heritage Site in 2010.

These kaleidoscopic hulls are named are aptly named “Painted Hills.” Part of the John Day Fossil Beds National Monument in Wheeler County, Oregon, the colorful layers of its hills were formed when the region was nothing but a river floodplain. The stunning blood-red layers are due to gatherings of laterite, or soil that is rich in iron and aluminum.

Situated in Iceland’s magnificent highlands, the Landmannalaugar region has some of the most out of this world multicolored mountains in the world. Their vast spectrum of colors includes vivid blues, yellows, purple, and even pink. The mountains are composed of rhyolite, a molten volcanic rock. 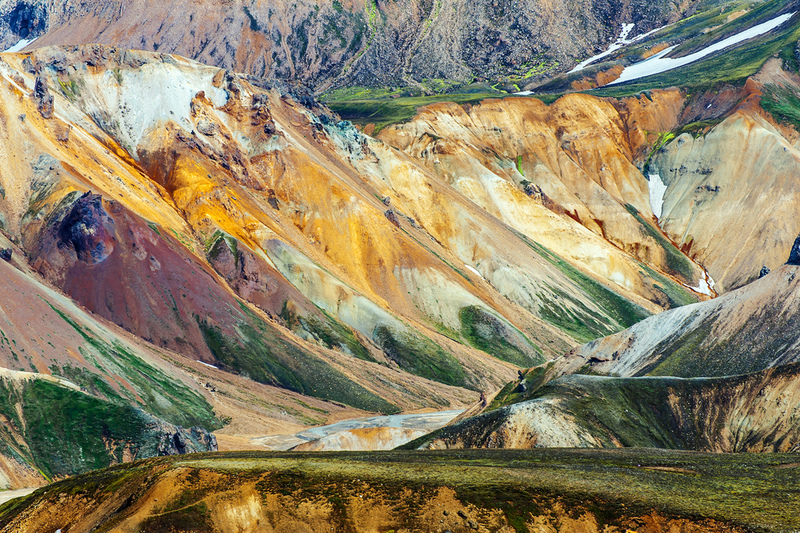 Utah’s Zion National Park is simply a geological marvel. The multi-hued formations of the canyons and hillsides make up some of the most dazzling examples of mountain artistry in the world. Formed out of Navajo Sandstone, a structure that runs throughout the U.S. Southwest, these tan and reddish layers highlight the landscape.

These multicolored dunes appeared as a result of oxidized volcanic ash layers and serve as one of the highlights of Lassen National Park in Northern California. The hills are situated in the shadow off Cinder Cone, (a cinder cone-shaped volcano.) It said to be formed un teh midst of two eruptions that took place in the 1650s. The rich rust like hues of the dunes is contrasted strongly by the black volcanic sands, making it a sight to behold.

5 Hot Spots Around The World For Catching Unique Fish
Here, we will show you the top 5 hottest spots for fishing all around the world, and the unique fish that can be found there.

5 Ways to Connect With Nature From Home
Connect to parks and wilderness from afar, and create your healing journey from the comfort of your own home!