September 06, 2020 | Ofek Hagag
Share on Facebook
Ross Geller fans, rejoice! The world of paleontology has mad another incredible dino-discovery. This new discovery goes by the name Allosaurus Jimmadseni and it looks just as monstrous as it sounds. At 26-29-foot long and 4,000 pounds heavy, this ginormous carnivore used to walk the earth millions of years ago. (57-152 million if you’re into specifics.) As the youngest of its kind to be discovered to date, it holds brand new information on evolution. 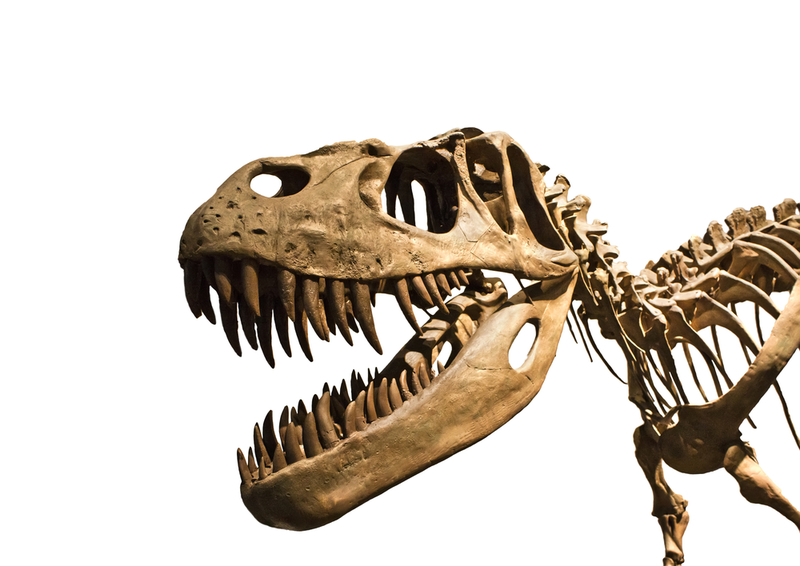 Shutterstock
Members of the Allosaurus Group are theropods. This means that they used to walk on their two hind legs with three toes. Their front hands were smaller and shorter, just like the ones you’d find on a T-Rex. They existed during the Late Jurassic period and had hollow bones. (Just like birds!) So far, uncovered Allosaurus fossils have been incomplete. The best allosaurus model was made from two partial skeletons and various remains uncovered over the years.

Shutterstock
Before its extinction, this Jurassic dino used to roam North America. Modern-day Wyoming, Colorado, and Utah used to be this beast’s kingdom. It was located at the top of the food chain, hunting large prey (Diplodocus, Stegosaurus, etc.) and having no natural predators. This Allosaurus may have had shorter arms, but each arm ended with three razor-sharp claws. Its huge jaws were adorned with 80 intimidating teeth, making it a perfect killing machine. While this dinosaur does share some common traits with the famous T-Rex, the latter is about double the size of the former and it only appeared 70 million years later. 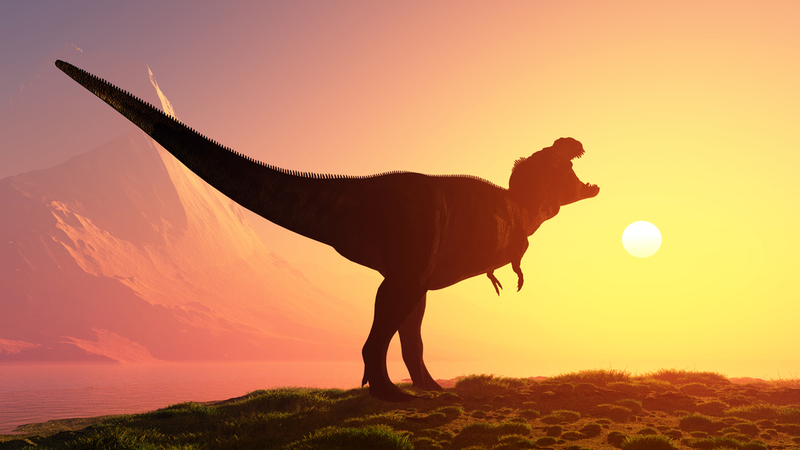 Shutterstock
So far, only two nearly-complete skeletons have been uncovered. They were given the names DINO 11541 (which was found in 1990 in Utah) and MOR 963 (which was found a year later in Wyoming). For a long time, the two specimens were thought to have belonged to the same species — Allosaurus Fragilis. Upon closer inspection, however, scientists were able to re-classify them. They noticed the short, narrow skull had indications of horns located in front of the beasts’ eyes, which means they belong to the Allosaurus Jimmadseni. Thanks to that discovery, it turned out that the Fragilis had a better field of view, and was a better-evolved version of the Jimmadseni.

5 of the Most Colorful Hillsides in The World
Geological structures like mountains and hillsides don't only shape our world, but sometimes they color it too. Through forces like erosion, weathering through the ages, and tectonic..

New York Landmarks You Can No Longer Visit
New York must be the most sung-about place in the world. "New York state of mind", "If I can make it there, I can make it anywhere", "a city that doesn't sleep", there was so much..

The World’s Most Aggressive Sharks
If you’re a big fan of Shark Week, then you’re in for a pleasant surprise because the show is returning to your TV screen this year starting from June 26 until July 23 on the Discovery..