Jun 8, 2022 | Ofek Hagag
Share on Facebook
In 1570, cartographer Abraham Ortelius published the first atlas the world has ever seen. Looking at the world map, Ortelius noticed that the west side of Africa and the East coast of South America look like two puzzle pieces separated by the Atlantic Ocean. He then claimed that America and Africa used to be connected, which, back then, was a strange and controversial thing to say. 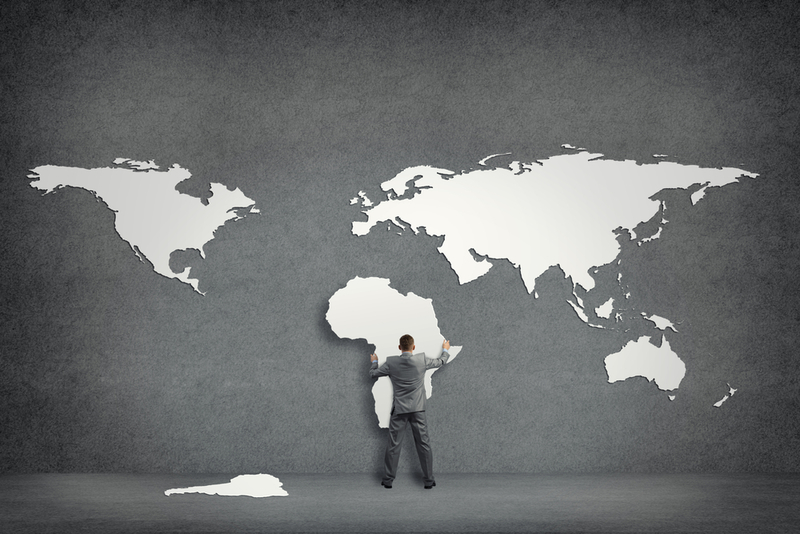 Shutterstock
Centuries later, German scientist Alfred Wegener looked into that claim and went exploring. He found out that there are similar fossils on both sides of the Atlantic and deduced that all continents used to be connected as one huge super-continent and drifted apart for some reason. Geologists of the time mocked him and his theory and said that those similar fossils were there because those ancient animals swam across the ocean or used bridges of some sort.

A theory needs to be backed up by a proof in order to be considered science. Unfortunately for Wegener, he didn’t have sufficient geology training and his only evidence was circumstantial. He showed similar soil samples from both sides of the Atlantic and realized that the fossilized animals weren’t able to swim such long distances. He theorized that the reason for it all was that the continents used to be connected but still wasn’t able to explain how those two masses of land broke off and drifted away from one another. He published a book on the matter and tried to present his findings to other scientists but was quickly dismissed. In December 1930, Wegener gave up the fight and turned to meteorology. He traveled to Greenland with a research partner to study the local weather and got lost in the frozen tundra. His body was recovered in the month of May the following year.

About thirty years after Wegener’s passing, his theory was finally proved right. 1957-1959 was the golden age of earth’s exploration and major discoveries came to light. Those discoveries laid the ground for the tectonic plates theory, which we now know is true. The outer crust of the earth is made of tectonic plates that slowly “sail” on another layer of molten liquid matter. They drift apart and sometimes even bump into one another. Tectonic plates explained not only Wegener’s theory, but also other phenomenons like volcanos and earthquakes. Decades after he died, Wegener’s work finally got the respect it was due.