An Inkling into Greener Tattooing

Jun 9, 2022 | Mila Serfontein
Share on Facebook
Alongside electric cars, and eco-straws, what changes has the tattoo industry done in the battle for a cleaner, greener world? Tattoos have been around for centuries, infiltrating into most cultures, especially in today’s mainstream cultures. With the growing need for sustainability, what does this mean for the tattoo industry? Many artforms have nasty implications on the environment but tattooing might look promising. 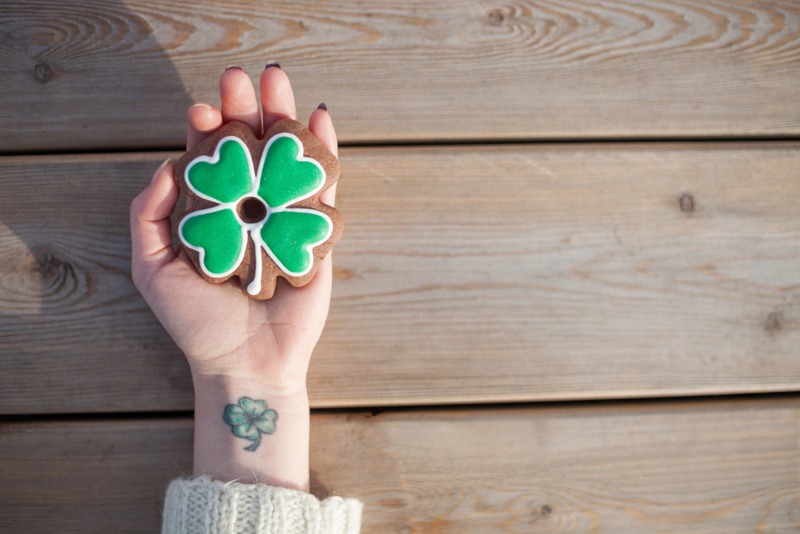 From Animal-Based Ink to Vegan Ink

The ink used contains heavy metals in colors and animal bone char with crushed beetle shells as a binding agent. With the Vegan culture taking the world by storm, what does this mean for the survival of tattooing? Simple, vegan ink. Forward-thinking tattoo artists are beginning to use carbon and a natural dye called Logwood which creates the same quality of color. The outcome is pretty much indistinguishable from traditional tattoo ink. While that may sound extreme for some, it’s understandable how people who are averse to eating meat might prefer non-animal products going into their bodies.

The Scarring of Tattoo Removals

With the increasing popularity and social acceptance of tattoos, the tattoo quality and standard are more distinguished, but the occasional mistake is made. There is simultaneously an increase in tattoo-removal awareness. With laser treatment, they used a chemical called tetrafluoroethylene that would cool your skin to protect it from scaring while the laser removes your mistake. This harmful gas is no help in the battle of reducing Greenhouse Gas (GHG) emissions. You would be relieved to know that they are now using liquid carbon dioxide to do the same job at a much lower impact level. Looks like the ink-biz is going green on all fronts.