Bionic Knee Replacements That Are Powered By Walking

The cases of knee replacements, or Arthroplasty, in the US alone have tripled between the years 1993 to 2005. The American Academy of Orthopedic Surgeons have submitted a prediction that with an estimated 3.5 million procedures annually, knee surgeries could blow out to an astonishing 673% in just over a decade from now. 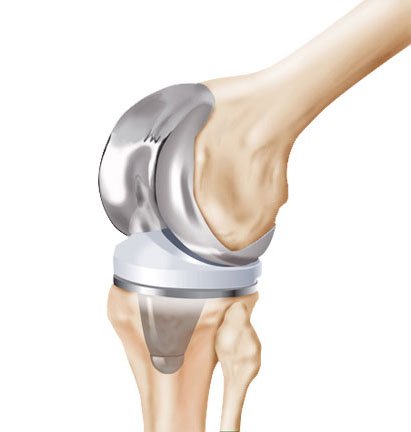 The rise of knee replacement surgery can be attributed to obesity, which means that a good number of surgeries involve patients from a younger age bracket. There are also cases of different types of severe arthritis, or injuries, which causes stiffness and pain, requiring pieces of metal or plastic in places where the knee joints are highly affected, limiting movement. However, past knee surgery replacements are only expected to last up to 10 years, thus requiring patients another knee replacement, accounting for the increase in such surgeries.

To curb down such skyrocketing numbers, professor Sherry Towfighian of Binghamton University believes a smart knee replacement device could be the solution. The key would be to monitor and store relevant data through this device to help doctors eliminate the factors that affect the implant negatively; its pressure points, placements, thus making it last. 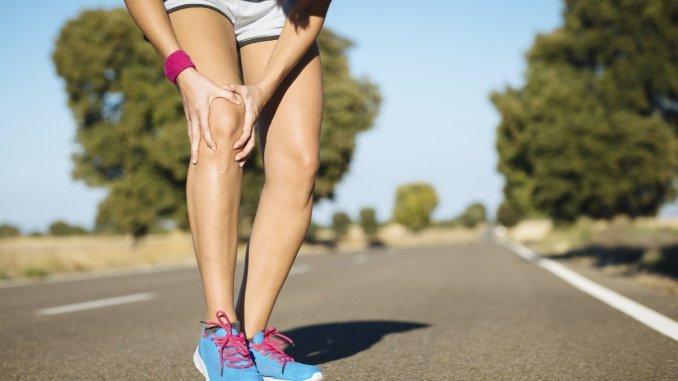 To make such smart implants work continuously, Wathiq Ibrahim has developed a way to collect energy through the knee’s every movement, utilizing triboelectric energy. Through the latter, energy is produced by the friction of different materials, eliminating the need for batteries in implants that would have to be replaced from time to time. An average of 6 microwatts can be stored from an average distance walk, more than enough to power an implant, that only needs 4.6 microwatts to keep functioning and collecting information. Sherry Towfighian says, “The sensors will tell us more about the demands that are placed on implants, and with that knowledge, researchers can start to improve the implants even more,” which should lower knee surgeries considerably.