Apr 13, 2021 | Zoe Karbe
Share on Facebook
Introducing the Wiiboy Color, the combination of the Nintendo Wii and Gameboy Color. This hybrid product was made by GingerOfMods and was created to essentially be a portable Wii console in the body of something similar to a Gameboy Color. 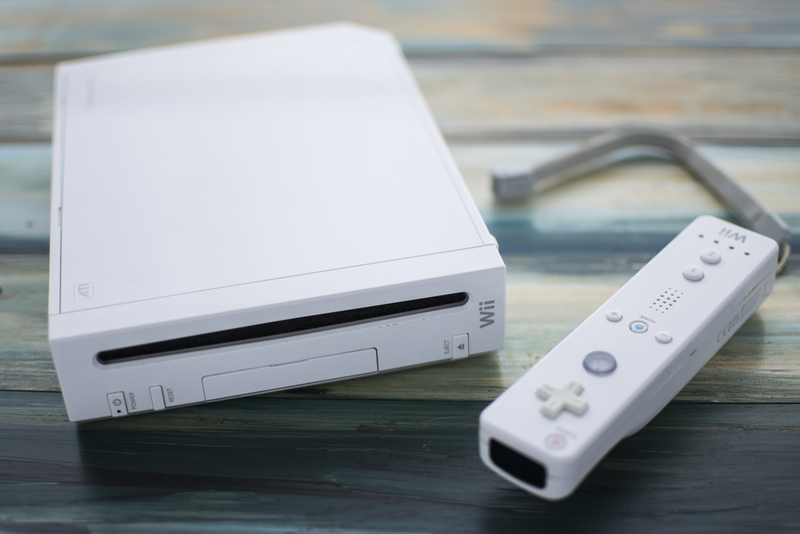 More Than a Novelty

Despite its small size, this little device is totally functioning and is more than “just a novelty.” Its abilities are attributed to two things, the trim Wii motherboard and the Wii’s software that works without a disk drive. When it comes to the rest of the hardware, GingerofMods used a camera screen as the display, a 3D-printed casing, and its own custom circuit board.

What Are The Specs?

The specs are pretty impressive, the WiiBoy Color has a 3.5-inch IPS display, a single speaker, a volume rocker and a power button, a Z button, and two triggers. Included is also a headphone jack, LED light and USB-C port.

You Can Still Shake It Up

To avoid pulling apart the Wii remote for the controller circuit, a Game Cube controller sits comfortably inside with buttons borrowed from the DS Lite and joysticks from the Nintendo Switch. The shaking gestures enjoyed on Wii have been incorporated via software hacks with ongoing updates for upgraded features.

Connect To Your Main Wii

As the device operates without discs or cartridges, the WiiBoy Color have games that are loaded in the USB-C port. The device is also compatible with many GameCube titles as well, so you will not be short of games. You can simply plug the device into a standard console to stream games on to a larger screen. This can also allow you to charge the device (a mere 2 -3 hours will suffice.) only