Whatever gave us the idea that cigarette filters are biodegradable had misled us for years. According to Elizabeth Smith, who works at the University of California San Francisco’s tobacco control policy, these filters are made of cellulose acetate. It may take a decade to decompose. We have highlighted policies regulating the use of plastic straws and bags, identifying them as major plastic pollutants, but filters are actually pose bigger environmental problems. Cigarette Butts Reach Waterways Now that the risks filters pose have been spotted, the European Union is crafting new rules requiring the tobacco industry to sponsor the clean up of cigar stubs. Not unlike plastic bags and straws, this is part of an initiative to reduce, possibly prevent, single-use of such items. 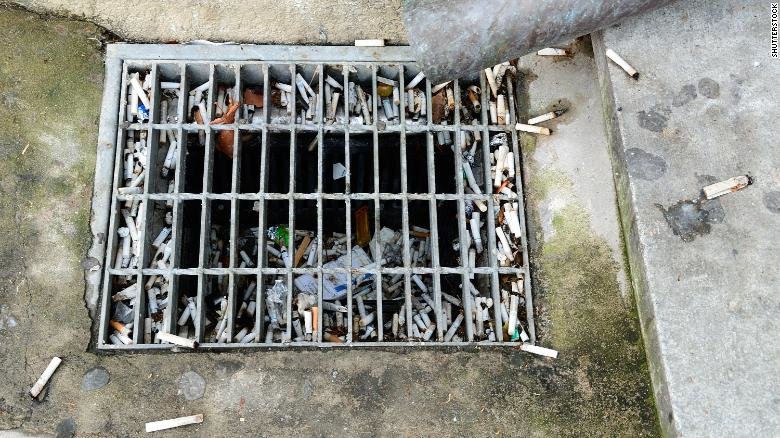 What benefits do we really reap from cigarette filters?

Cigarette filters don’t just litter our shores, they are also deadly to creatures. What makes the case worse is that it’s production and improper disposal have been going on for decades. 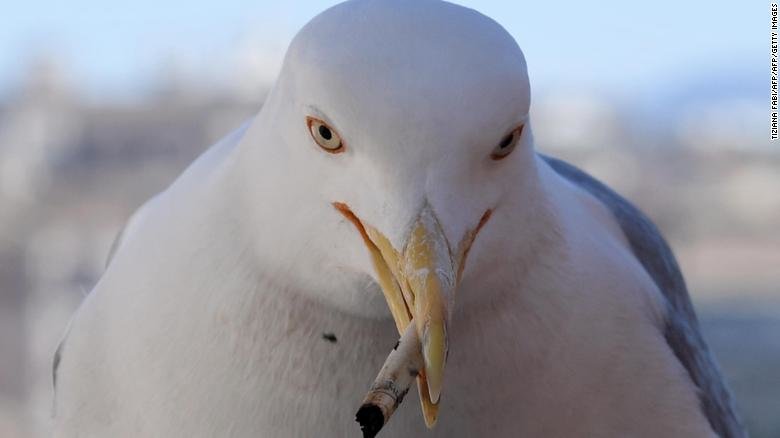 According to Thomas Novotny, former professor at San Diego State University, it only took four days for a fish to be gravely affected once placed in water polluted by cigar filters. Half of the fish tested died, showing us how toxic these materials are. And to have a better picture of how much this will affect us, approximately 6 trillion cigarettes are manufactured annually, with over ninety percent of it containing plastic filter pollutants. It’s the top pollutant identified by Ocean Conservancy’s beach clean-up program. Since 1986, they’ve collected sixty million butts. We’ve Been Tricked We have been led to believe that filters were made to prevent cigarettes from causing cancer. Around 250 harmful chemicals can be inhaled from cigar smoke alone and at least 69 of them have been identified to be carcinogenic. 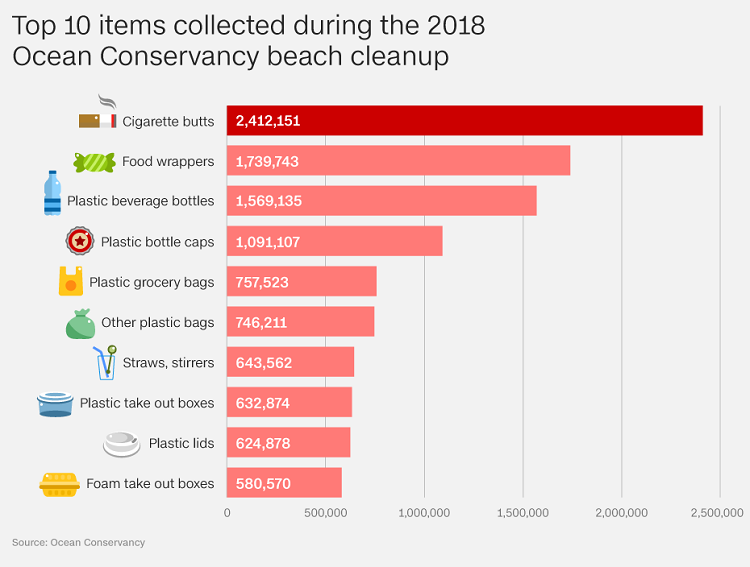 Scientists And The Smoking Machine

By the mid 1960s, tobacco companies, through hired researchers, discovered that nicotine and tar actually made smoking a satisfying habit. To effectively block these through filters would negatively affect their business, so they decided to keep a less effective version of it. These filters were reduced merely as marketing ploys, making people believe its efficacy. 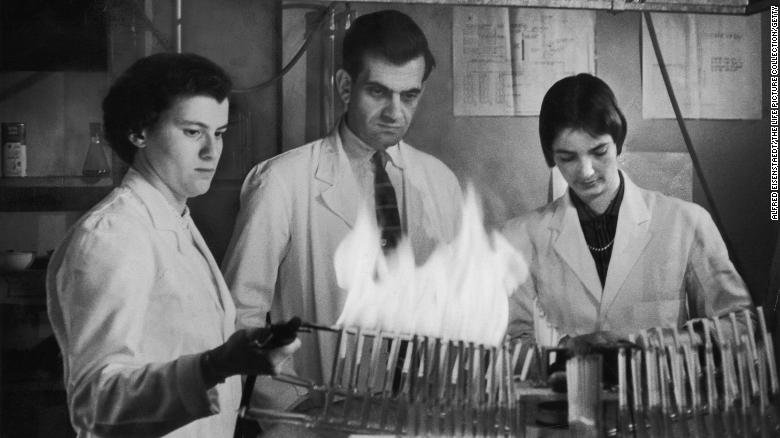 Technically, tobacco filters do block certain types of toxins, but it merely diverts the problem to perhaps a bigger one. It’s been altered to make smoking a smoother experience, and the way cigars burn increases the presence of some toxins too. At the guise of weakening possibilities of developing a common lung cancer type, it increases another: adenocarcinoma. 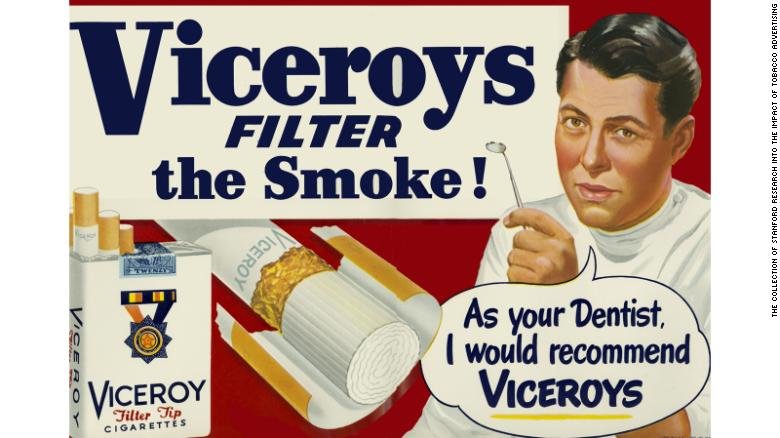 Chemicals In Tobacco Cause Horrible Diseases

If filters were effective, there is no data to actually support it. In the first place, the survival rate of both cancer types are practically the same. David Wilson, a University of Pittsburgh Medical Center pulmonologist, says that no evidence point to filters having a “beneficial impact on overall lung cancer survival.” Conversely, there is no doubt regarding its negative environmental impact.

Cigarettes have been levied higher in some countries. Some impose fees that are to be used to fund the cleaning of streets. However, the best solution offered so far is to make biodegradable filters, according to Mervyn Witherspoon, an expert in cigarette filters chemistry. The “Keep Britain Tidy” campaign dropped a giant cigarette butt on London’s Trafalgar Square to raise awareness. 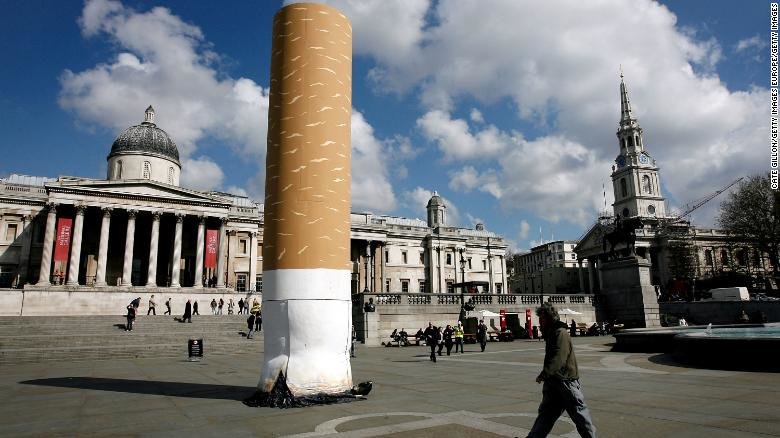 Elizabeth Smith, a US-based tobacco policy specialist, believes a biodegradable filter still won’t cut it. Certain toxins it contains will still be hard to degrade; misleading smokers into believing it is all right to chuck biodegradable versions of filters. There has been a move to oblige EU nations, backed by European Parliament in Oct. 2018, to eradicate 50% of plastic materials from filters by year 2025. Then 80% by 2030, but these target dates were shunned by EU representatives. To compensate for it, tobacco companies have created public health and environmental awareness campaigns.

Although the attempts to apply tougher measures had failed, the recent policy improvements are still considered significant. 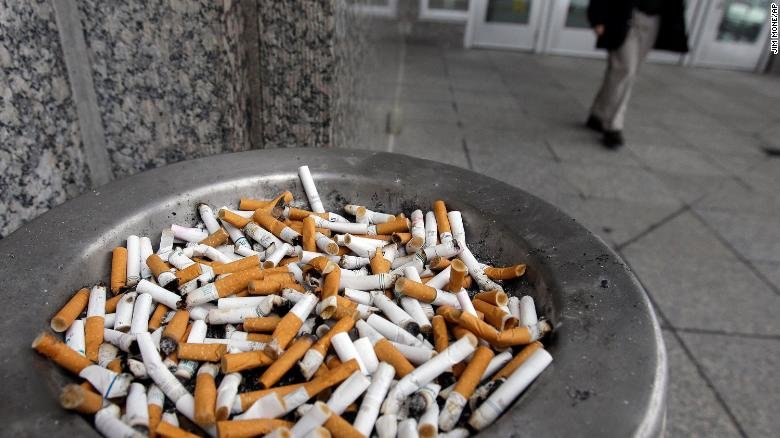 It won’t be enough, but it’s a major step towards its goal. Meadhbh Bolger, campaigner for Friends of the Earth hopes one day, the world’s governments will realize that “having a planet we can live on is more important than the interests of the tobacco industry.”