Each year, the entire human race disposes mountains of plastic materials enough to circumnavigate the planet four times. A large chunk of these plastic waste eventually make their way into the world’s oceans. Although clean up drives offer significant relief to our garbage riddled towns and cities, the extent of the damage grows exponentially once you depart from shore and reach the sea. 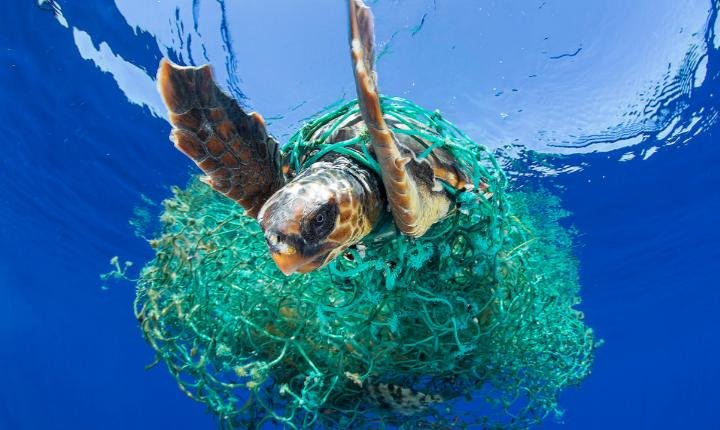 An estimated 8 million metric tons of plastic are dumped into the earth’s oceans annually, penetrating 40% of its total surface area. The most infamous of these garbage sites goes by the name of the Great Pacific Garbage Patch, a massive vortex of marine debris particles in the north central Pacific Ocean

The North Pacific trash vortex extends from the coast of California towards the western waters of Japan, spiralling just north of New Zealand. The marine gyre holds the largest accumulation of ocean garbage in the whole world and is called the Great Pacific Garbage Patch. The mass of man-made rubbish is so extensive that it comprises an area two times the size of Texas with plastic waste making up about 15% percent of its total contents. The world produces so much unused plastic that Los Angeles City by itself is already responsible for 10 metric tons of plastic waste, including bags, bottles, utensils and food wrappers, which drift towards the Pacific Ocean every day. 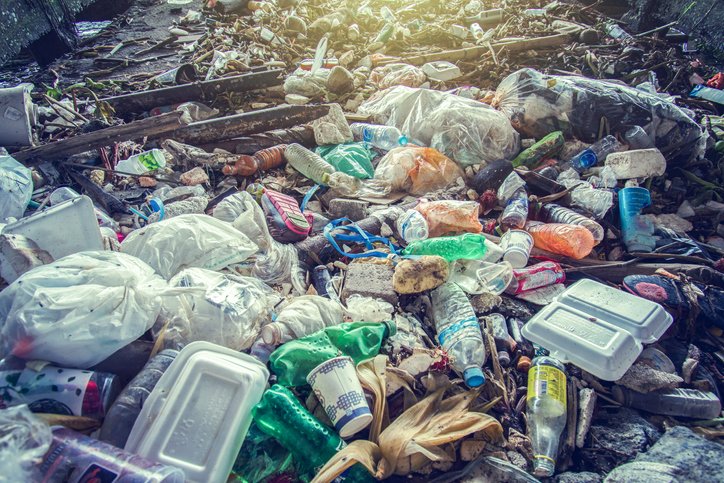 Ever since it was discovered during the 1950s, the notorious patch of waste has devastated marine ecology far more than just bloating the stomachs of whales and numerous other aquatic animals. A not so well-known problem with enormous floating debris is that they tend to bring along with them menacing hitchhikers, similar to how European explorers of the past inadvertently brought plague and famine to the new world through the rats that boarded their ships. These runaways can take over entire ecosystems, decimating native species population as they feed and breed without challenge because of the absence of a natural predator. Also, a widely held belief about the garbage patch is that it’s an accumulated body of solid bottles but in reality a significant portion of its composition is attributed to far tinier plastic particles.

The Ocean Clean-up Project was created in 2013 by a 24 year old Dutch innovator named Boyan Slat. Through his non-profit organization, Slat aims to rid the collection of trash drifting through 600,000 square miles of the Pacific Ocean and hopes to accomplish this grand undertaking using an ingenious cleaning invention called “Wilson”. The device is a basically floating tube measuring 2,000 feet in length with a 10-foot skirt connected at the bottom. 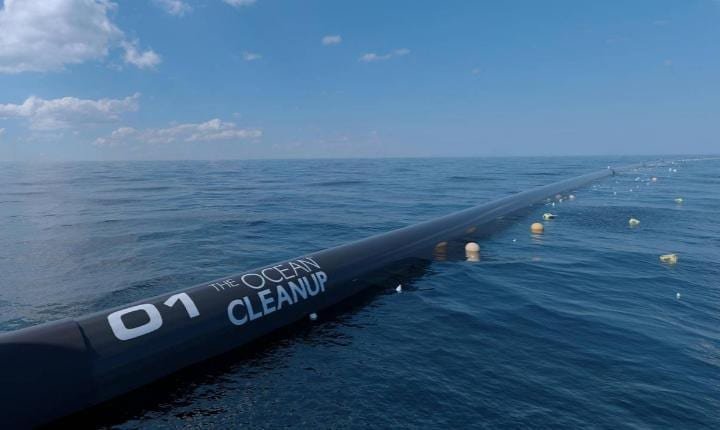 Wilson will float together with the ocean’s natural currents, pulling out as much as five tons of plastic every month along the way. The pile of trash trapped in its net will be harvested by boat once every three months or so and immediately transported back to land. The collected garbage are then delivered to a recycling plant where they will be converted and sold into usable products. The profit generated will be used to fund the Ocean Cleanup Project. Not surprisingly, the project attracted critics and proponents ever since it started in October of 2018. Nevertheless, the men and women spearheading the project are quick to adapt and create necessary changes for the preservation of the world’s oceans. You can obtain news and updates on the projects team from their official website.

The Long Road Ahead

Based on its current progress trajectory, the clean-up drive is on schedule to cut the quantity of plastic waste floating in the North Pacific Ocean by 50% in 5 years. Once the Pacific Gyre becomes completely wiped out in the face of the earth’s ocean, Boyan Slat may shift his sights on any of the four other known Ocean trash vortexes situated in the South Pacific Ocean, the North and South Atlantic Ocean, and the Indian Ocean. Aside from the mass of floating rubbish off the coast of California, there’s also one off the coast of Japan, although it’s not as extensive compared to the former. 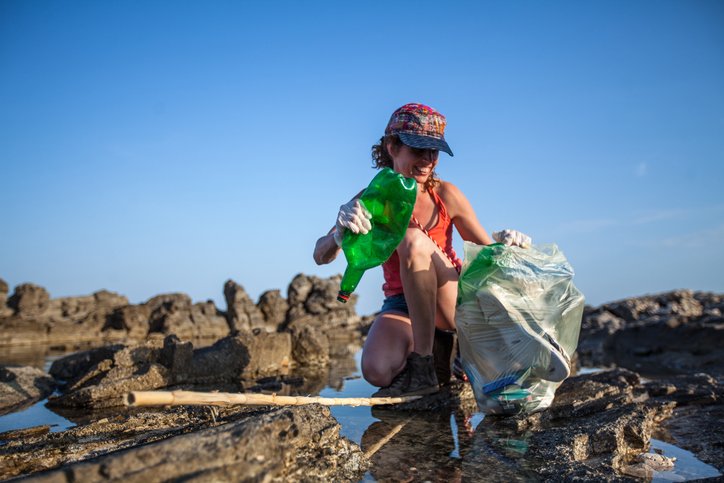 You can help solve the world’s plastic problem by advocating reusable bottles, containers, and grocery bags. Additionally, by boycotting single-use plastic products like straws, utensils, containers, etc. and opting with sustainable alternatives instead, you can dramatically lower your impact to the environment. Lastly, it’s also important to provide support on laws that aim to limit or eliminate plastic use and offer voluntary service and aid on clean-up drives to guarantee that our oceans will be, once and for all, trash free.

Plastic-Eating Worms Could Save the Planet
One of the worst things to happen to our planet is the increasing use of plastic. This is why there is such a growing movement of people trying to reduce plastic use or..

What is Vegan Leather?
Made up mostly of polyvinyl chloride (PVC) and polyurethane (PU), these "vegan" leathers are plastic-based materials.

How Scientists Measure Biodiversity
Biodiversity is one of the key reasons for protecting forests, but what is it exactly and how do the experts measure it?