An alarming number of anti-vaxxers in America continue to question the legitimacy of vaccines. Devastating results have followed, with 159 cases of measles reported within the first two months of 2019. What’s more disturbing is that the U.S isn’t the only country facing this dilemma. Despite the public’s easy access to vaccines, measles still caused 110,000 deaths across the globe, affecting mostly children under the age of 5. As the populist right-wing parties, religious groups and inadequate health care systems promote this propaganda, their cause is impacting the world negatively. The World Health Organization (WHO) labeled vaccine hesitancy as the most significant global health threat today. Below are nine countries facing outbreaks of vaccine-preventable diseases.

France is the birthplace of immunology, and yet surprisingly holds the lowest measles vaccination rates in Europe, with only 90% of its citizens vaccinated. A study published in 2016 for the EBioMedicine journal concluded that 41% of the French population does not believe in the validity of vaccines. There were 10 deaths over 24,000 measles cases reported between 2008 and 2016 in the country. 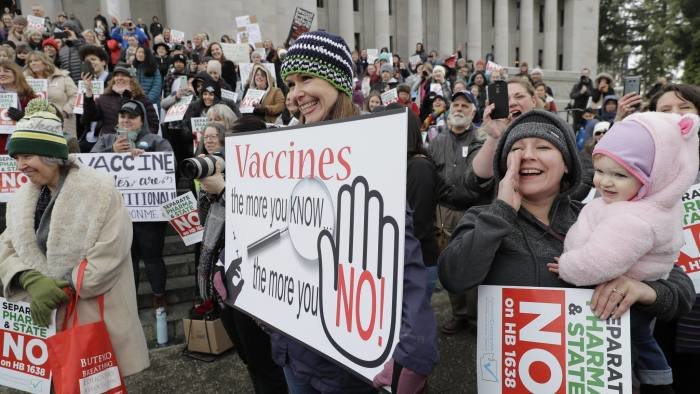 Within the first few months of 2019, doctors have diagnosed over 250 individuals with the disease. The government made 11 vaccines to be compulsory for children born after January 1, 2018, to avoid any unnecessary deaths. With the statistics available for public knowledge, politicians still exploit the anti-vaxxer propaganda claiming that the medical field knows so little about the long-term effect of multiple vaccinations.

When the right-wing Five Star Movement (M5S) became part of the populist coalition government in 2018, they claimed that vaccines could be dangerous. They opposed mandatory vaccination by the previous administration and continued to fight for the outright banning of vaccines. Upon establishing a link between autism and vaccines by a ruling in Rimini, Italy experienced a decline in vaccine adherence to about 85 percent. 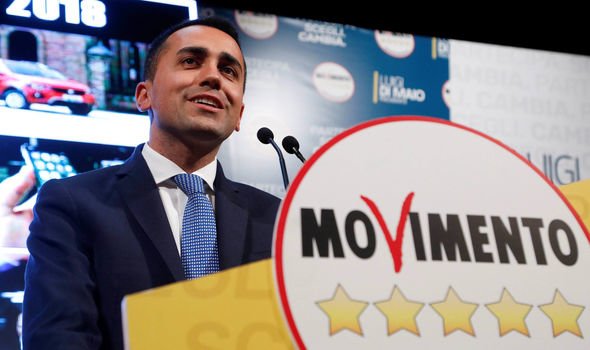 Statistics show that 5,000 people had measles in 2017, four of them were unvaccinated and eventually died from the disease. It caused the M5S to backpedal on their anti-vaccine stance, and called for children to be vaccinated to demolish the spread in November 2018. A combination of inefficient health care systems and the anti-vaxxer belief made measles a problem in eastern Europe. Government data showed that Ukraine is currently experiencing the fastest increase in measles cases across the globe.

According to UNICEF, 24,000 Ukrainians caught measles within the first two months of 2019. The country is facing the most massive epidemic of the disease in the post-vaccine era. A survey revealed that only half of infants and toddlers were immunized. 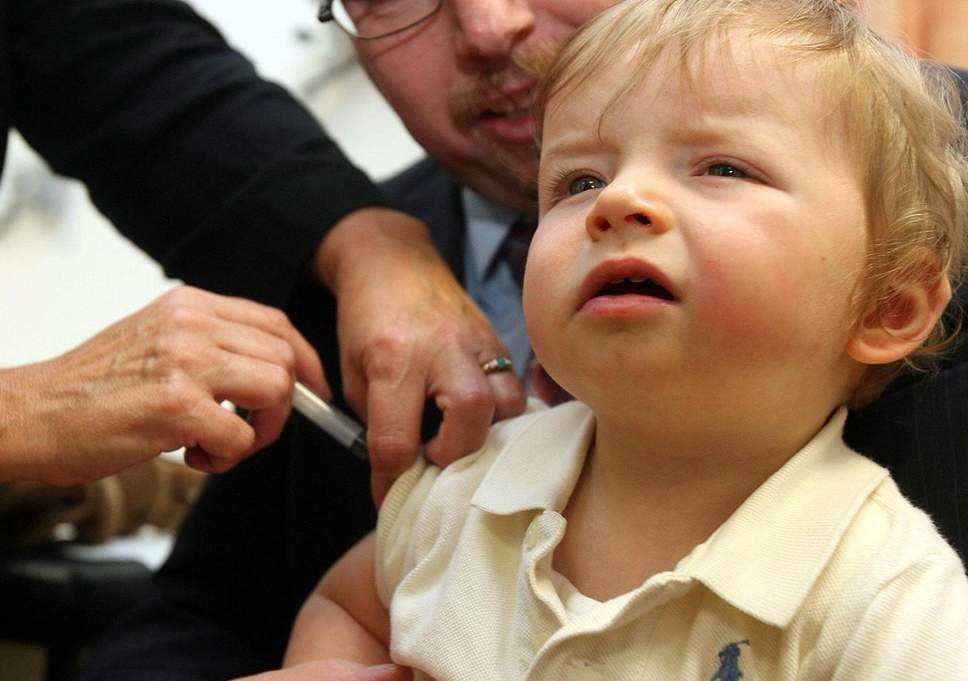 Misinformation is also making a negative impact on the world. When a teenage Ukranian boy died of measles in 2008, Russian headlines warned their citizens of a “deadly vaccination,” even though the World Health Organization and UNICEF said otherwise. Reports show that these series of events left the Ukraine government to vaccinate about 65% of their population.

Located near the borders of Ukraine, the country’s vaccination coverage fell a little below 90% in 2014. A few years later, the country faced more than 1,000 measles cases every month.

Japan is facing its worst measles outbreak in years, with more than 170 cases since the start of 2019. An anti-vax religious group, Kyusei Shinkyo, told followers that vaccines are harmful. They eventually took back their words when unvaccinated followers caused an outbreak in Mie Prefecture. 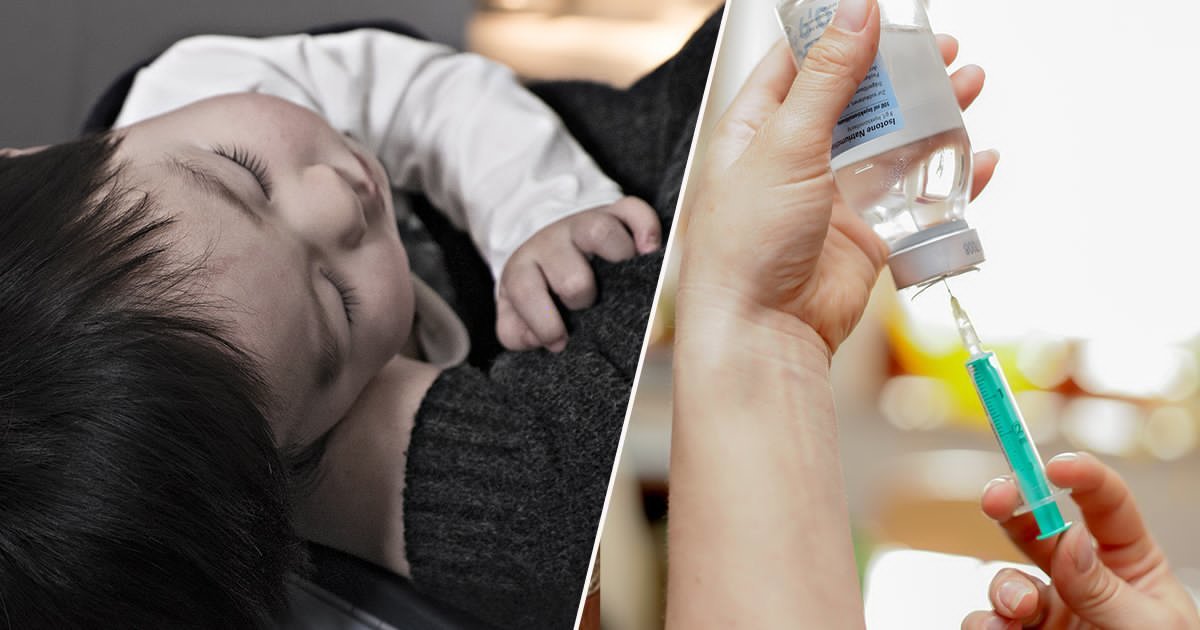 At some point in its history, Japan banned the combination of MMR vaccine in 1993, after discovering that a strain of mumps caused children to develop aseptic meningitis. The government gave separate measles and rubella vaccines, with an option for mumps. As a result, the country has higher incidences of vaccine-preventable diseases like measles, mumps, rubella, hepatitis B and varicella.

5 Essentials That Will Boost Your Immune System
When it comes to staying healthy, we want to do anything and everything in our power to ensure we're protecting ourselves. The more levelheaded we are, the easier it is to..

Debunking These Common Myths Will Change Your Perception of Alcohol
Almost any social gathering without an ample supply of alcohol is likely to end early. After all, many regard it as the “life of the party.” It certainly comes with..

5 Tips on Making the Most of Your Hotel Stay
Most of us don't travel as much as they'd like to. There's work and life and budget and we somehow only manage to squeeze in a single week if traveling in a year. Well, since..