A country that borders Romania, Serbia placed sixth in the biggest measles outbreak in the world. Four thousand reported cases had been published between 2017 and 2018. 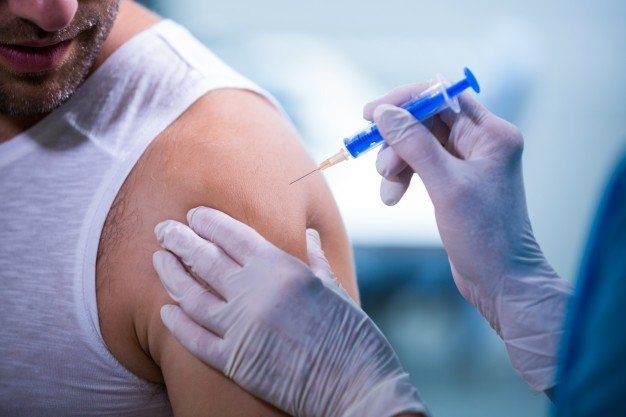 Kukiz’15 is a right-wing anti-establishment party that amplified local anti-vaxxers. It supported Stop NOP, a group that campaigns against compulsory vaccinations. The group claims that vaccine manufacturers are conspiring with doctors to deny the vaccine side effects.

England is the motherland of the anti-vaxxer movement. It all started when English gastroenterologist Andrew Wakefield pioneered a Lancet study in 1998 that linked vaccines to bowel diseases and autism. His research was revealed to be fabricated and he lost his medical license immediately. 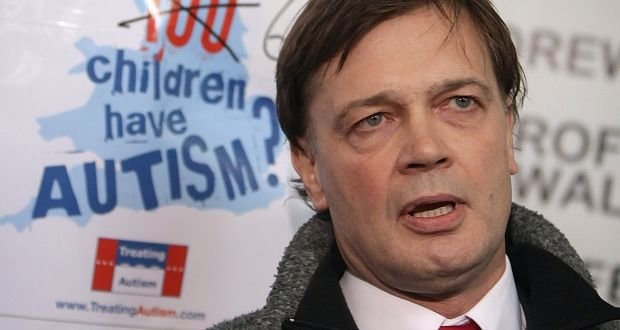 Ever since the incident, the number of British children receiving their vaccines dropped every year since 2014. Last year, it was just 91.2 percent, with measles infections tripling between 2017 and 2018, and over 900 cases were reported. National Health Service director Simon Stevens blamed the misinformation that goes rampantly around social media. 9 out of 10 British parents support immunization, but half of them say they have received anti-vaxx message brigades.

Brazil experienced a massive measles outbreak in 2018. With over 10,263 diagnoses and 12 deaths, the country was shocked, considering they had zero reported cases the year before. 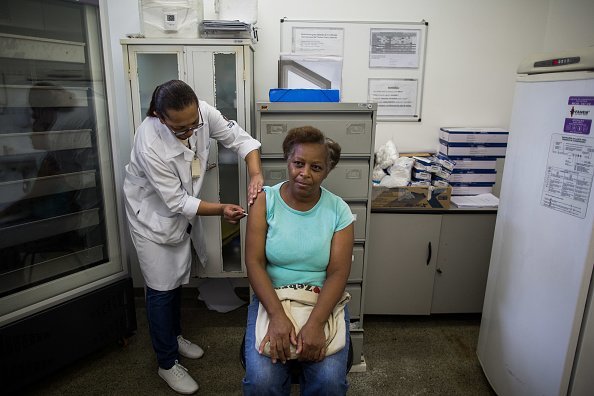 Experts say that it might be because the state accepted 40,000 Venezuelan refugees in 2017 alone. The sudden rise might also be attributed to the country’s complacent disposition towards vaccination. Almost a third of 4 million residents were unvaccinated when the epidemic grew.

Break a Mental Sweat with Books
Here are some reasons why reading is essential to your well-being.

Feeling Depressed? It May Be Triggered by These Foods
It might be helpful to understand that the food you ingest has a direct effect on your emotions.