Debunking These Common Myths Will Change Your Perception of Alcohol

Almost any social gathering without an ample supply of alcohol is likely to end early. After all, many regard it as the “life of the party.” It certainly comes with negative effects if we consume too much, but we usually turn a blind eye on them. There are plenty of alcohol related myth out there, from which one is healthier or how to get rid of a hangover. Here are some common alcohol myths debunked. 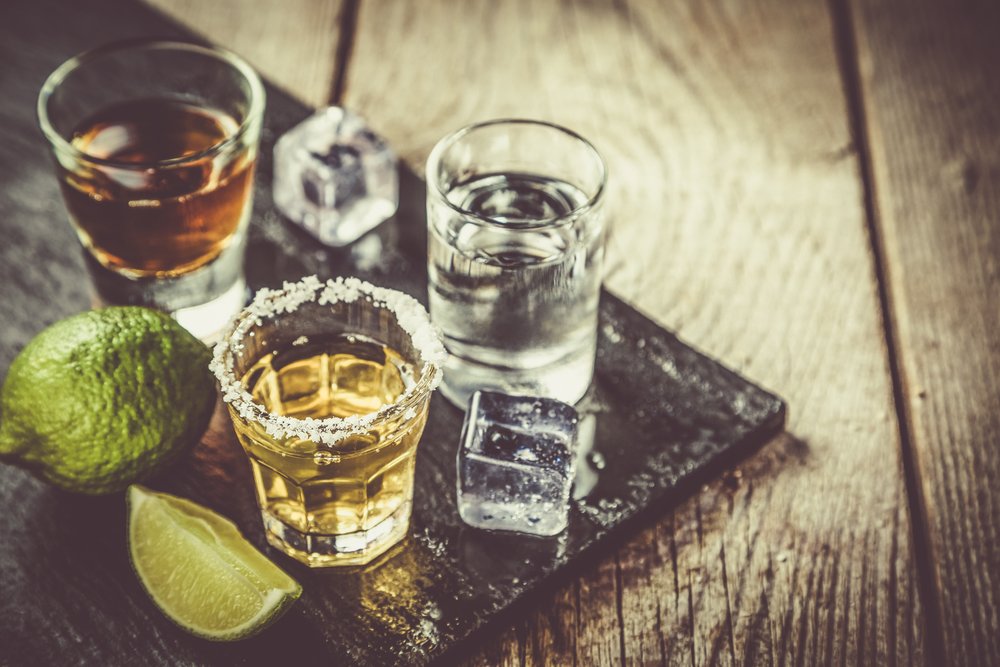 Some Drinks are Less Intoxicating Than Others

Some people pass on certain drinks when offered them and have beer instead. Why? Because there is a common misconception, that beer has less alcohol and, therefore, less intoxicating. Lo and behold, a cocktail (with 1 ½ ounce of liquor), a wine glass (5 ounce), and a can of beer (12 oz) all have similar alcohol contents. So don’t be misled.

Mixing Beverages Gets You Drunk Faster

You commonly see people mixing drinks believing that they”ll be more potent that way. And some do the opposite and stick to one type of drink, believing they are being more cautious, and will avoid a hangover that way. But frankly speaking, it doesn’t really matter, alcohol is simply alcohol.

Drinks may taste different, but the percentage of alcohol in each beverage is what counts. Whether you’re having Heineken instead of Tequila, the outcome will still be same.

Need To Sober Up Quickly? Shower, Drink Some Coffee and Breath Some Fresh Air

Everyone has their own cure for sobering up after a night of drinking. If you feeling a bit dizzy and squeamish stepping out the pub for a breath of fresh air can do you some good but it won’t magically make the alcohol leave your system. Others think a cup of coffee will do the trick , but the truth is, the body takes an hour, on average, to process alcohol, so you’ll just have to wait it out.

Stuff Your Belly to Stay Sober

It’s common to hear people say they’ll need to have a hefty meal before going out for an alcohol binge. They think food on your belly is like armor against the punch you know that’s coming. But that’s a huge misconception. Carbohydrates and little grease may save you from a painful hangover the next day, but it won’t protect you against the effects of alcohol on your body.

You most likely wonder why aged wines are said to be tastier, thus sold at a much higher price. That’s certainly what a wine connoisseur would tell you, sweet talking you into a sale. But the truth is that some wines ought to be consumed within a certain period, a year perhaps. There are some; however, that are made to be stored for a longer time period. Storing a bottle of wine longer than necessary will cause its oxidize, so go ahead and pop that bottle open.

Puking to Get Over a Hangover

To facilitate the sobering up process, some people try their hardest to puke, believing that it will lessen the alcohol content you’ve swigged into your body. But that’s not exactly true. The booze you’ve consumed is already in your bloodstream, so trying to empty your digestive system won’t really help you.

Beer is a Great Post-Workout Drink

You might have seen a TV commercial or two, depicting an athlete chugging down beer after a workout. There was a sole study that showed minor evidence of beer has slight rehydration benefits, but so does water, or most drinks for that matter. Drinking post-workout isn’t recommended if it’s for that purpose alone, as it also blocks the absorption of certain nutrients.

If you really want your body to recuperate after a good workout, get yourself a sports drink instead. It has sugar, potassium, and salt, and that’s you really need.

Is Playfulness What’s Been Missing From Your Life?
Though playfulness is a personality trait often associated with childhood, it has been found to benefit adults as well. Along with turning boring, slow situations into..

Ways to Get an Energy Boost Without Caffeine
It’s the most common routines- you wake up each day, drowsy, so you head straight to the kitchen to make a pot of coffee. Over time, too much caffeine can have adverse..