Extreme Weather Has Already Started Breaking Records Around The World

Before 2019 had even had the chance to shake off its holiday season hangover and realize it was never going to follow through on those New Year’s resolutions, it was hit with some of the most insane weather events to have gone down in recorded history. Parts of America’s Midwest have dropped to as low as 38 degrees Fahrenheit while simultaneously, in Australia, thermometers have been breaking with triple digit temperatures. If you didn’t believe in climate change, 2019 might be the year to reconsider your stance. Chicago has been consistently breaking records this year with the coldest temperatures on record for this time of year. A dip in January to minus 23 degrees saw a record of more than 50 years broken. Meanwhile, the windy city is on track to break a March temperature record that has stood for 129 years. 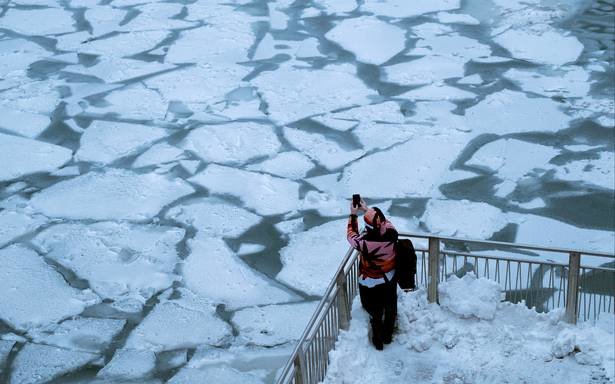 This arctic weather is more than just a reason to put on an extra layer in the morning. Hundreds of flights have been cancelled, while schools and major attractions throughout the city have been forced to close. In response to the widespread freeze, governors in Michigan,  Illinois and Wisconsin have declared a state of emergency. Parts of the Midwest have even been without mail as the US Postal Service was forced to suspend its operations. Meanwhile, in Minnesota, temperatures are even more unthinkable with a low of minus 38 degrees recorded in Melrose. Ely boast the dubious honor of having the coldest windchill on record at an incredible minus 70. If you’re thinking that sounds unlivable, well you’re kind of right. In a tweet, the National Weather Service stated: “These are VERY DANGEROUS conditions and can lead to frostbite on exposed skin in as little as five minutes where wind chill values are below -50. Best thing you can do is limit your time outside.” While the US and Canada are battling against the cold, our southern hemisphere counterparts are experiencing the exact opposite. Insanely high temperatures and droughts are ravaging Australia as the nation has just pulled through the hottest summer on record.

According to Australia’s Bureau of Meteorology (BOM), Adelaide, the capital of South Australia, broke an 80-year-old record when it peaked at 116 degrees Farenheit in early 2019. While this intense heat is rough enough, this usually lush coastal town is also facing its driest summer in 62 years. The wet season that always accompanies the summer heat has simply failed to arrive. In the Northern Territory, meanwhile, animals are perishing en masse as the waterholes they frequent have been drying up. The intensity and unpredictability of the heat is another contributing factor to these deaths. Almost a third of Australia’s native spectacled flying fox population were wiped out in just two days in November of 2018 thanks to an unprecedented heatwave. 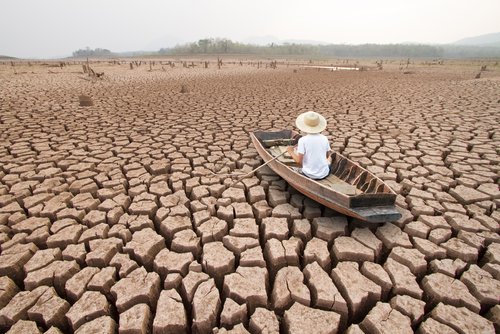 While the weather events of 2019 are unusual, meteorologists are predicting that they will not turn out to be anomalous. Rather, it is believed that they are the early stages of a new and alarming trend. Over the last 50 years, BOM has been observing Australia’s minimum temperatures gradually increasing. 2019 was just the year the high end of the scale started having a devastating impact. In their 2018 report, BOM recorded a temperature increase of 1.8 degrees Fahrenheit (1 degree Celsius) since 1910 in the waters surrounding Australia. This is correlated with rising sea levels in the region. In a more global project, California-based Berkeley Earth found that 2018 was the fourth warmest year we’ve experienced on our planet since we began keeping records in 1850. What’s most unsettling about these findings is that the other three warmest years were 2015, 2016 and 2017. In the words of the scientists responsible for the study: “The overall pattern remains consistent with a long-term trend towards global warming.” 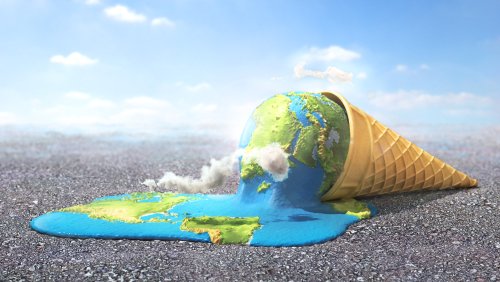 The scary thing is, these studies are not isolated. According to data from NASA the University of Maine’s Climate Reanalyzer, the Earth has heated up to a temperature 1.6 degrees warmer than the average of 100 years ago. Meanwhile, US President Donald Trump prefers to ignore such findings and cite the crazy cold weather events we mentioned earlier as proof that climate change is exaggerated and global warming is “fake news.” In an attempt to get through to Trump and others who doubt the data, Zeke Hausfather, a climate scientist at Berkeley Earth, explained to the Associated Press,  “in a warming world, you’re still going to have unusually hot and unusually cold events happening in a particular part of the world. Weather is not going away.”

Why Going To The Water Can Benefit Your Health
Emerging research is unpacking the positive health effects of beaches, lakes, and other water bodies.

Plastic-Eating Worms Could Save the Planet
One of the worst things to happen to our planet is the increasing use of plastic. This is why there is such a growing movement of people trying to reduce plastic use or..

What is Vegan Leather?
Made up mostly of polyvinyl chloride (PVC) and polyurethane (PU), these "vegan" leathers are plastic-based materials.