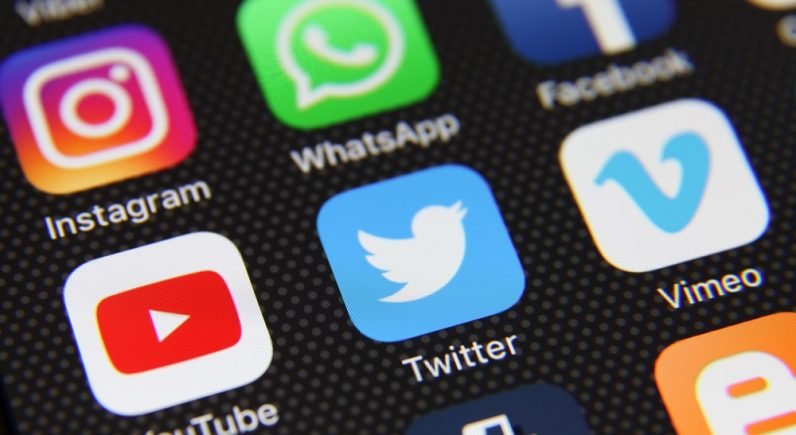 In an attempt to connect people across the globe better, Mark Zuckerberg, Facebook’s CEO plans to unify its three largest apps, Messenger, Instagram and WhatsApp.  Amid the privacy and data scandals of the social networking site, it seems set to manipulate attention.

According to The New York Times, the social media giant said that it aims to “build the best messaging experiences we can; and people want messaging to be fast, simple, reliable and private.” The company also assured a safe communication platform by saying, “We’re working on making more of our messaging products end-to-end encrypted and considering ways to make it easier to reach friends and family across networks”.

While Messenger is an original messaging app developed by Facebook, Instagram and WhatsApp are acquisitions of the company from different markets. Instagram, a video and photo-sharing social networking site is tremendously popular in the United States while WhatsApp, a cross-platform messaging service is most famous in southeast Asia.  More so, these apps require different login information as Facebook Messenger requires a named identity while WhatsApp does not.

Despite consolidation, these services would continue to function as stand-alone apps.  In a statement to the Times, Zuckerberg authorized that these chat services maximize the use of end-to-end encryption, allowing only the communicating parties, the sender and the recipient to view the message being sent.

This connection between the apps are slated to come to fruition late this year or early 2020.

Flying Taxis? We’re Here for It!
Equipped with eight electric propellers, this breakthrough in aircraft technology can hover, ascend and descend.

Introducing Plastic Solar Cell Technology
There's a growing need for sustainable and cost-effective plastic. Advancement in formation of solar cells may be the answer.

L’Oréal Perso: The Game-Changer in Your Skin Care and Makeup Regime
Imagine a smart device that is personalized to your skincare needs. Introducing the L’Oréal Perso, where personalization and beauty come together.