Flying Taxis? We’re Here for It!

The newest passenger air vehicle or PAV is upon us. Boeing has recently tested a rather strange-looking aircraft that you may have caught hovering above the Manassas Regional Airport in Virginia. The trial took less than 1 minute. Equipped with eight propellers powered by electric motors, this breakthrough in aircraft technology can hover, ascend and descend.

Its dimensions are 9-feet-wide and 30-feet-long. Along with this invention comes another pure electric-power vehicle designed to transport people through the air in short distances. The Airbus company also introduced a concept of an electric craft called the CityAirbus along with its smaller counterpart they named as Vahana.

The vice president for global innovation and policy at the General Aviation Manufacturers Association, Greg Bowles says that the prototype releases of these aircrafts signals the dawn of the Third Era of aviation. A concept powered by Uber about a flying transportation service. He touted these machines as VTOL or Vertical take-off and landing craft. Bill Crossley, an aerospace engineer, and a Purdue University School of Aeronautics and Astronautics professor, appealed that these machines shouldn’t be called “flying cars” because they are not. They aren’t choppers either, he added. 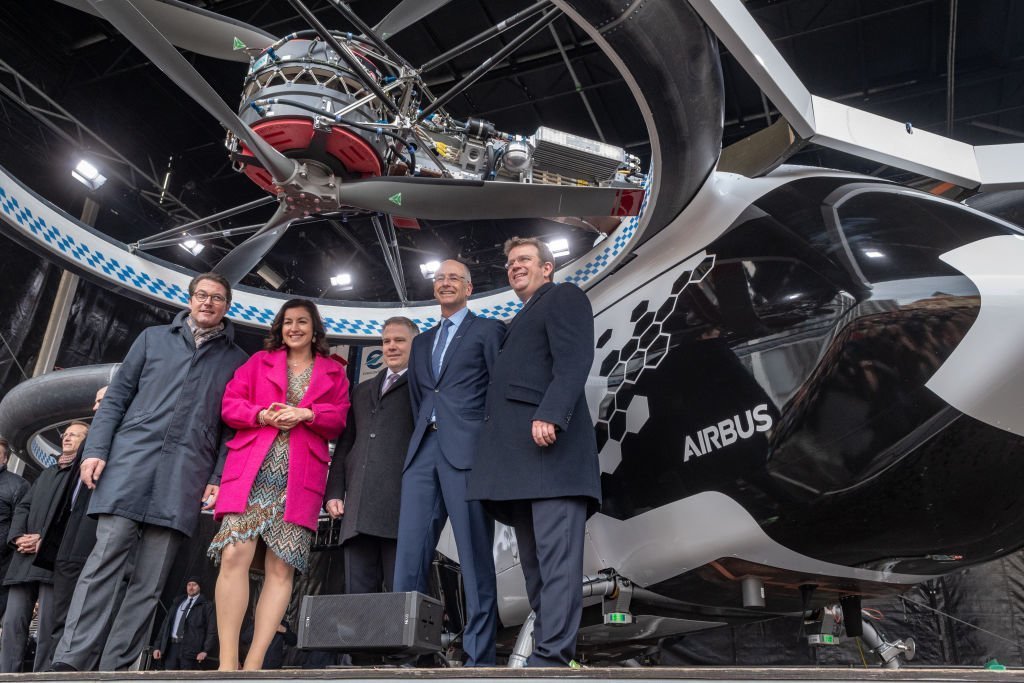 He admits that the recently flown Volocopter is the closest to being a helicopter. Boeing’s test vehicle can do horizontal flight because of a “cruise” propeller installed at the back while it has eight rotors for vertical hovering. Crossley thinks they need to have their terminology. NASA uses urban air mobility or UAM or Air taxi, though this might imply that it’ll be cheap when it’s not. He suggests an “air super shuttle” would sound appropriate.

The machinery exists as an answer for people who need to make short trips to urban areas. It can vertically land and take off to make its use appropriate in a city environment. It’ll be high-speed transport, but it will not be cheap. While it’s true that progress is evident, it’s not going to be for public use anytime soon. Many issues remain, like dealing with the density of batteries since jet fuel would be far less economical. Bill brings up other questions like: “How much downwash will the rotors make?” “How loud will the sounds be?” “Can they fly in any weather?” “Are they reliable?” “Will passengers experience a smooth journey?” “Will it work with multiple cities?” 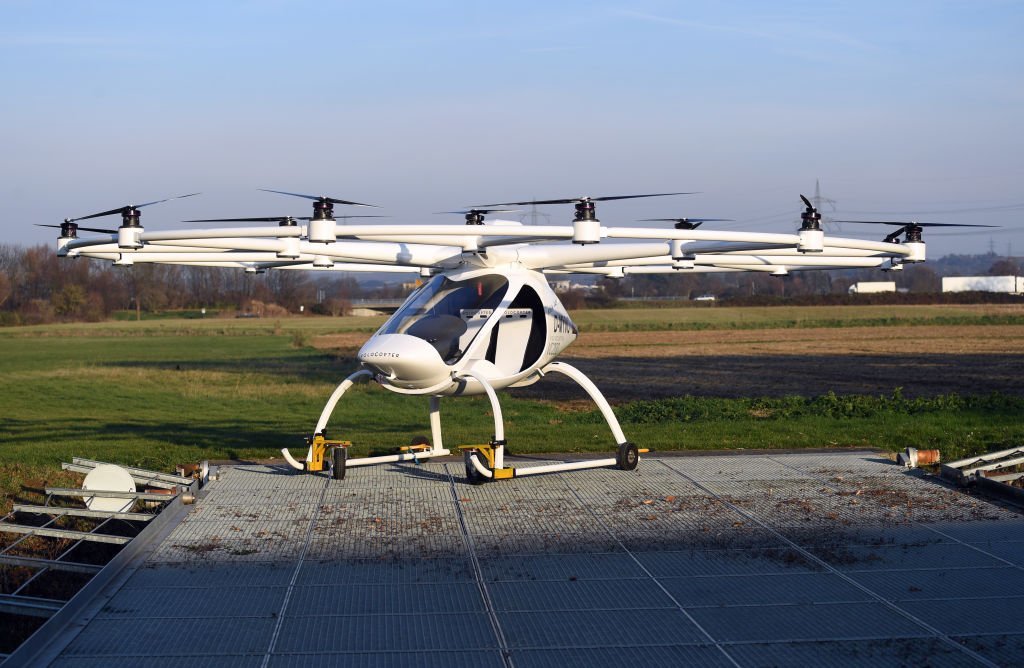 While these hard, but needed questions were brought up, he commended that all of these developers were able to do the mission they all wanted. He pointed out all the improvements and progress that happened with the batteries as he said: “As an engineer, it’s some of the most exciting times of our lives right now.”