Getting A Car: Should You Buy, Lease, Or Subscribe?

I have always thought that leasing is when you can’t afford the car that you want to drive. I couldn’t be more wrong when I met someone running a business on car equity loans. He knew that the luxury cars he sees parked in posh cities represented debt and not wealth. 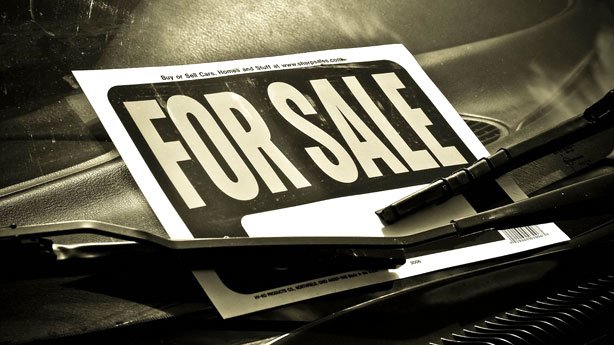 He would say that someone who drives a BMW 7 series isn’t rich, but rather someone who can afford to pay $1,000-a-month. As he further enlightened me about leases, I’ve come to realize that it can be a financially savvy move in the right conditions.

How is Leasing a Car Beneficial?

Leases are a bet where the manufacturer is taking all the risks. The concept of leasing is that you are paying for the car’s depreciation. In the end, you can still buy the car at a certain price. Knowing how a car will be worth in three to four years isn’t easy. If the vehicle depreciated more than the company thought it would, then once the lease is down, you could give it to them right away. If the company predicted its future price correctly, then you have the option to buy it upon the end of the contract at a below-market price. It’s hard for the consumer to lose in these situations. 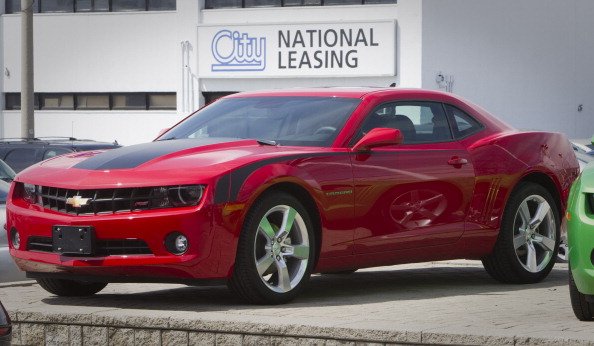 There are cases when leasing luxury cars don’t depreciate by the end of the lease. And with the lower price value available, consumers can buy it and resell them to get back everything that they spent on its lease plus possibly a small income. It’s driving a luxury car for three to four years for free.

Subscriptions are the third option. Getting one means, you can avail maintenance, insurance, shorter terms, and wear-and-tear items. There are even companies that allow the consumer to swap into different cars. A great example would be a specific program offered by a company in Atlanta called, the Porsche Passport. To get one, consumers need to pay $2,000 per month to get a Boxster, Cayenne, Cayman, or Macan complete with insurance and the ability to use a different car whenever. If you want to get more expensive vehicles, a $3,000 monthly subscription might be something that’ll fit your interests. 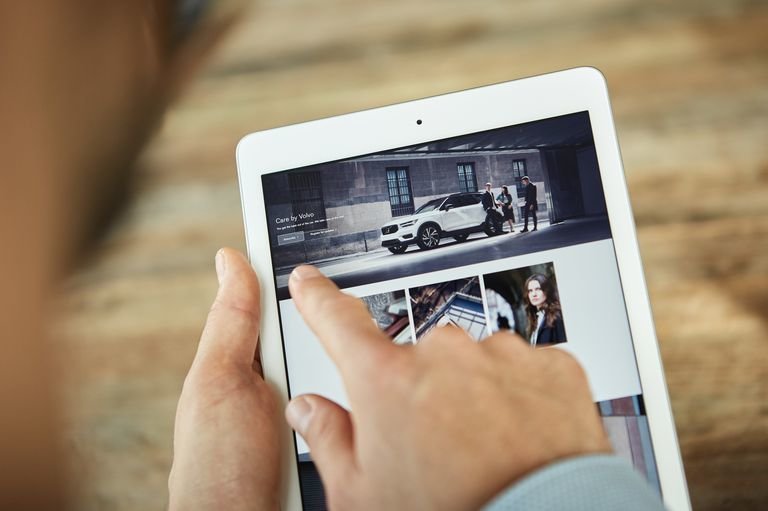 It’s like you’re getting all these luxury cars while only paying $2,000 to $3,000 a month. You can imagine how buying 4 Porsche cars at the same time would cost, it’s nowhere near the price of a program like this — all while getting a personal concierge that switches the car and moves own stuff between cars at every whim. Now, that’s luxury. There’s a more affordable subscription program available like “Care by Volvo.” People would refer to it as “more mainstream” because it only costs $750 per month to get an S60. Subscribers will get one car to use, but they can upgrade a new car 12 months in their lease. What people love about this is that there’s no price negotiation and that it involves insurance. The only thing that consumers need to pass is Volvo’s approval. 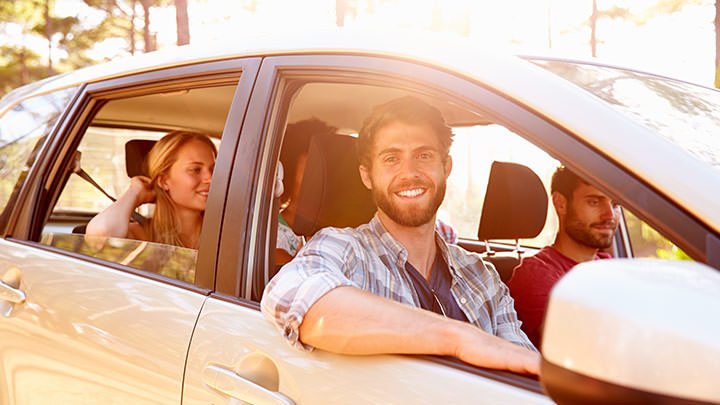 If year-long leases aren’t something that you’re comfortable with, then there’s the Maven program from GM. It’s like the love child of Uber and Avis. Using an app, people can choose a car and drive it for as long as they need. Terms differ in some cities, there are month-long terms and even pay by the hour. This program also offers something for the existing GM vehicle owners. They can have their cars rented through Maven. So, what will it be? Buy, Lease Or Subscribe?