How Many Stars Exist in the Universe?

Apr 19, 2022 | Paul Abhishek
Share on Facebook
You can see thousands of stars on a clear night – around 6,000. However, this is merely a sliver of the universe’s stars. The remainder is too far for us to see. Galaxies are found throughout the cosmos. They are groupings of planets stars, gas, and dust. Galaxies, like individuals, are different. They come in a variety of sizes and forms. 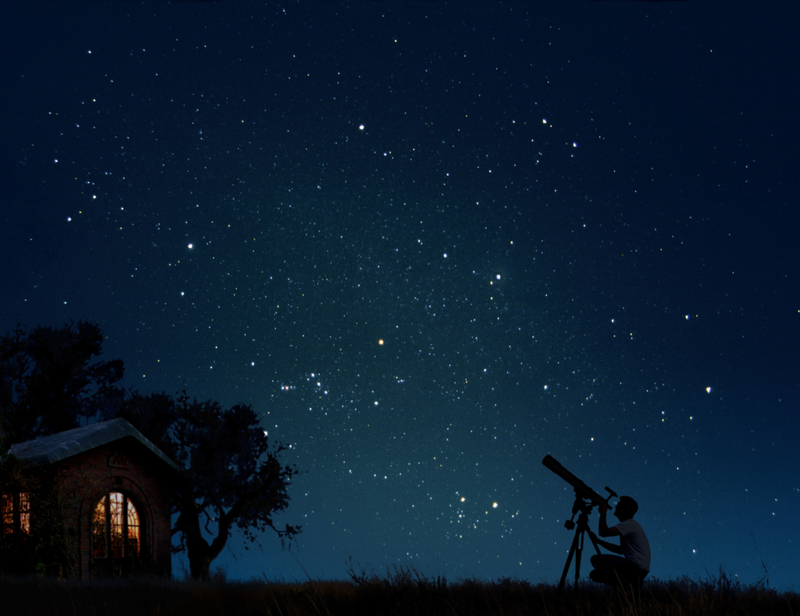 Alamy Stock Photo
The Milky Way galaxy contains the Earth; its stars are clustered in spiral arms that spiral around the galaxy’s core. Other galaxies are elliptical – like an egg – while others are irregular in shape, with a range of conditions. Astronomers must first estimate the number of galaxies in the cosmos before determining the number of stars.

To do this, they take very detailed images of tiny sections of the sky and count all the galaxies visible in those images. This figure is then multiplied by the number of photographs required to capture the whole sky. The cosmos contains around 2,000,000,000,000 galaxies — that’s 2 trillion.

Astronomers are unsure of the precise number of stars in each of those 2 trillion galaxies. Most are so far away that it’s impossible to say precisely. It is possible to get a reasonable estimate of the number of stars in our own Milky Way galaxy. Those stars, too, are different, coming in an array of shapes and hues. Our Sun, a white star, is a medium-sized, medium-weight object with a moderately heated core: 27 million degrees Fahrenheit (15 million degrees Celsius). More significant, heavier, and hotter stars are often blue, such as Vega in Lyra’s constellation. Smaller, lighter, and fainter stars are often red, such as Proxima Centauri. Apart from the Sun, it is the nearest star to Earth. 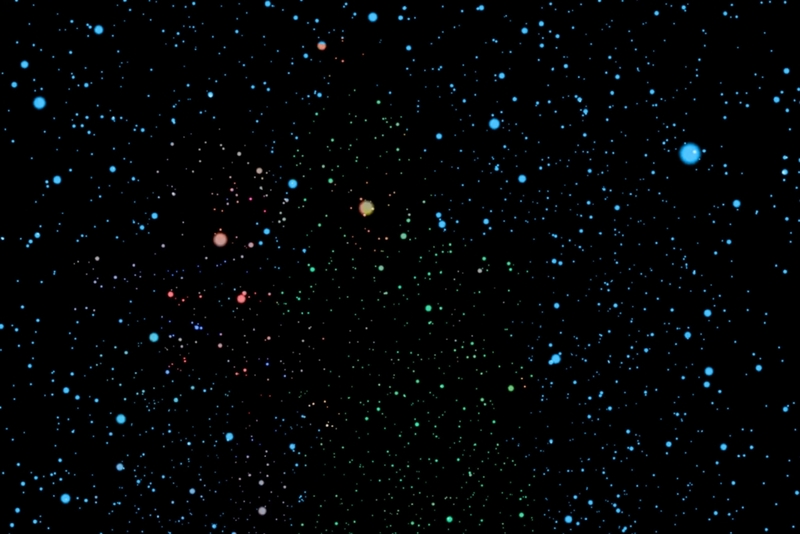 Alamy Stock Photo
Stars in the colors red, white, and blue emit varying quantities of light. Astronomers can estimate the number of stars in our galaxy by analyzing the starlight — especially it’s color and brightness.

They found that the Milky Way contains around 100 billion stars – 100,000,000,000. Now comes the next stage. We can multiply the number of stars in a typical galaxy (100 billion) by the total number of galaxies in the universe using the Milky Way as an example (2 trillion). The answer is a mind-boggling figure.
The cosmos contains around 200 billion trillion stars. This is equivalent to 200,000,000,000,000,000,000,000! It isn’t easy to fathom the magnitude of the figure. However, consider the following: It’s around ten times the amount of water contained in all of the world’s seas. Consider this the next time you gaze up at the night sky — and then consider what may be going on on the trillions of planets circling all those stars.