Jan 11, 2022 | Michelle Muller
Share on Facebook
Forests are crowded areas and provide a home to roughly 80% of the world’s terrestrial biodiversity, with millions of species struggling with and relying on each other for survival. Biodiversity is one of the key reasons for protecting forests— so we can preserve the wide variety of life on Earth. But just what is biodiversity exactly? How do scientists and biologists measure biodiversity to determine which ecosystems are more biodiverse? 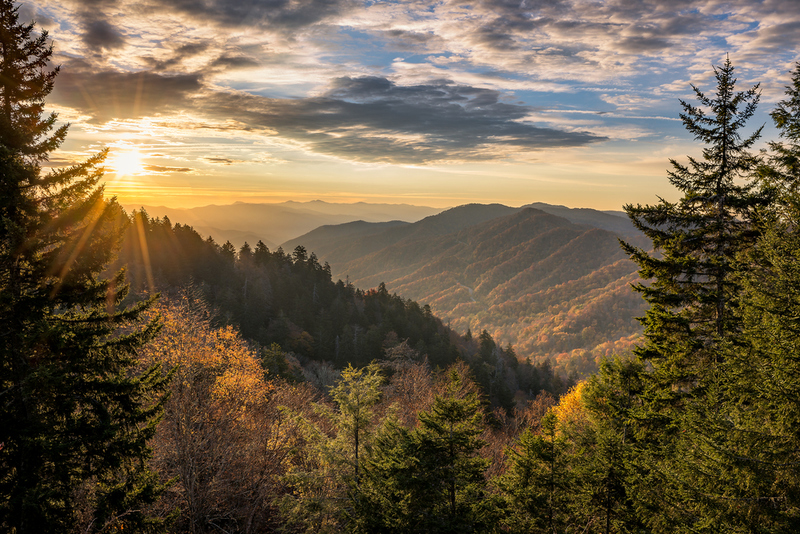 How biodiverse is that forest?

To understand the way scientists value biodiversity, imagine a forest and a river splits it. Although it is considered one forest, there is a difference of species from one side of the river to the other. If there was a boundary around either side of the forest and count the sum of species that inhabit that area, we have a measure of species abundance, termed “alpha diversity” in scientist-speak.  By numbering the species on both sides of the river, they can find the alpha-diversity of each. Still, this doesn’t allow for a comparison of the uniqueness between the two forest communities. For that, naturalists refer to “beta diversity,” which is the number of species unique to each community. Although one side of the river may inhabit more species, the other may hold a more unusual collection of species, making it an essential contributor to the forest’s overall biodiversity. Scientists combine these two measures using various equations and comparisons to estimate the sum value of biodiversity or “gamma diversity” for that specific ecosystem. This value provides a tool that helps conservationists compare ecosystems or regions’ relative diversity and start to prioritize areas that need more protection. Despite gamma diversity’s value in designating a way to compare biodiversity, there are some things that numerical estimates of biodiversity don’t convey. 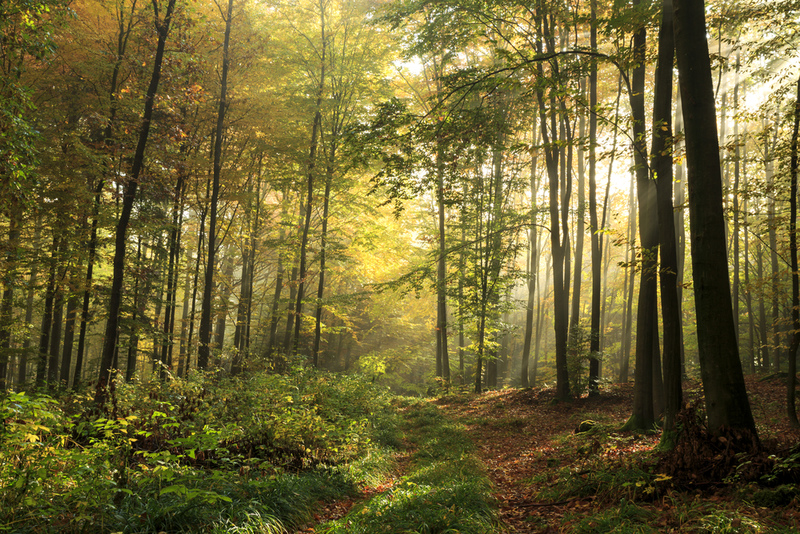 The simple task of counting species is more intricate than we may think. The estimates of the total number of species on our planet vary wildly, and most of these species remain undescribed by science. In attempting to count species for even one fraction of one ecosystem, there will always be many that go undiscovered.  Beyond the complicated task of getting an accurate species count, overall biodiversity measurements don’t accurately represent the relative importance of individual species to the ecosystem’s health. Some “keystone species” have a bigger impact on ecosystems—meaning that a dramatic change in their populations can change the balance of the ecosystem. The wolves in Yellowstone Park are a typical example. Their reintroduction to the park has changed their prey species’ behavior, shifted the distribution of plants, recreated lost alcoves for smaller mammals like beavers and foxes, and even affected the physical landscape. The fate of just one species depends on more creatures’ continued existence than we can even count. In safeguarding biodiversity, we protect ourselves.

What Can Be Composted In A Backyard
While every system has a different method, there are some necessary details that we know for sure when it comes to what you can compost.

Now It’s Proven — Recycling Makes You Attractive
According to a 2018 research, self-proclaimed recyclers are perceived as more attractive than non-recyclers.