How to Use Your Partner’s Pheromones to Improve Your Sleep

May 3, 2022 | Ofek Hagag
Share on Facebook
Beauty sleep is more than just a myth. Getting a good quality night sleep can improve your overall physical and mental health. But for some people, sleeping well is not that simple. Countless studies have been made on the subject and came up with various ways to improve your quality of sleep, all coming up with tips that will help you get proper rest. One such study that was recently conducted at the University of British Columbia suggests that one way to sleep better is to smell the pheromones of your romantic partner. In fact, participants of the study were exposed to their partner’s scent and ended up sleeping better, even if the partners weren’t physically there when they slept! 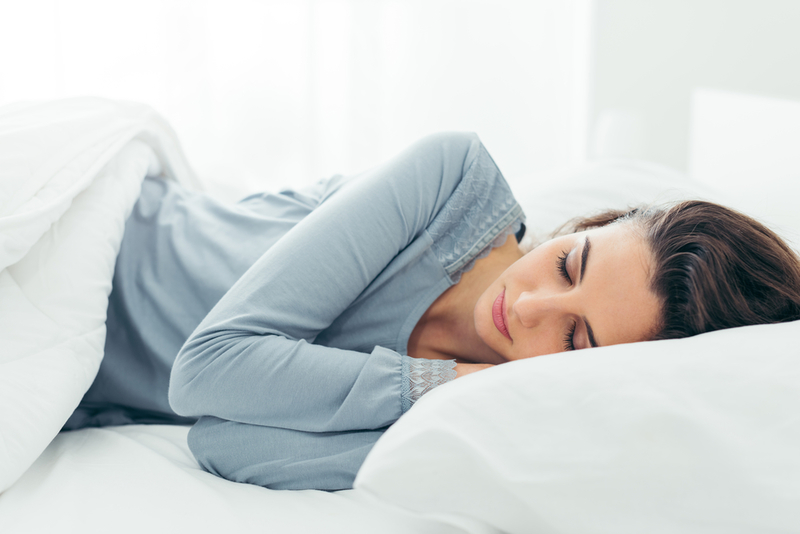 No need for sleeping pills

One of the chemicals that regulate our sleep is melatonin, and when people have trouble sleeping they often take a melatonin supplement to help them sleep. Those supplements usually improve your sleeping quality by two percent. According to the study, sleeping with a partner’s scent (even if it’s just on the pillow next to you or wearing one of their shirts as pajamas) can improve your sleep quality just as well.

The research was conducted on a group of 155 subjects. At first, the subjects’ partners were given a shirt they had to wear for 24 hours. During that time, they were not allowed to use deodorant, smoke, or eat food that has an effect on their body odor. Then, each subject was given their partner’s shirt along with a different shirt that was either clean or worn by a stranger. Each shirt was then used as a pillowcase for the subject to sleep on, switching back and forth between the two. Each night of sleep was followed by a survey the participants filled out when they woke up, and the movements they make in their sleep were monitored by an actigraphy machine. Unsurprisingly, when sleeping on the pillowcase that had their partner’s pheromones on it, they moved less and felt more rested the next day.

Psychology is not necessarily a factor here as the participants weren’t told which pillowcase they were sleeping on, and stills tossed and turned a lot less when they were exposed to their partners’ scents. The theory says that it works because feeling like your long-term romantic partner is by your side helps you feel safe, comfortable, and relaxed, which helps you sleep better. In the future, the researchers would like to test if there is a similar effect on babies when they are exposed to their parents’ scent.