Humanism: Don’t Lose Your Job To A Robot

What we may have only experienced in movies about robots taking over our jobs is now at the verge of becoming a reality all over the world. A study conducted by McKinsey on ten emerging major economies says that, with artificial intelligence being more widespread, in the next 50 years or so more jobs will be changed drastically, while the rest will be totally automated. About 9% to 47% of a workforce could be transformed for robotic takeover, resulting to 800 million workers being displaced by 2030. Fear and anxiety arises out of the impending loss of millions of jobs. 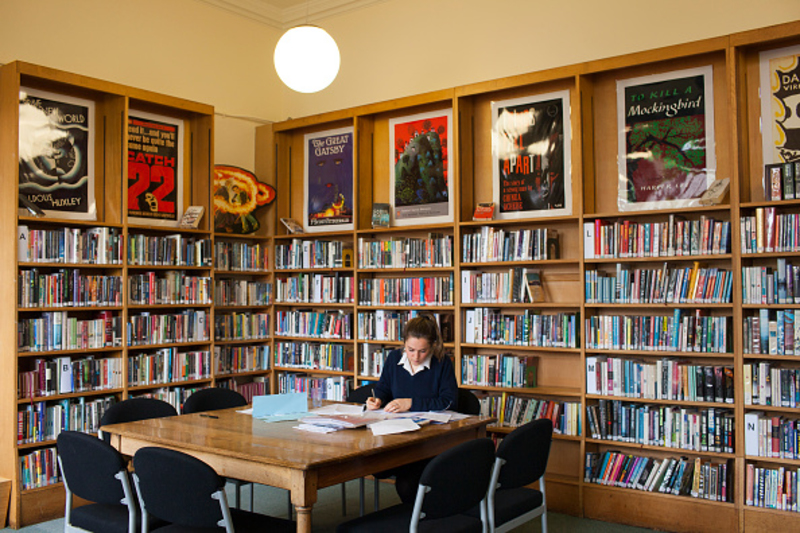 Joseph Aoun is the author of Robot-Proof: Higher Education in the Age of Artificial Intelligence. He says that to assuage one’s fears of computer take over, steps have to be taken to make one’s skills relevant, employable. Taking easy, safe jobs, won’t cut it. Aoun says we need to follow a solution he calls humanics, which he bases on 3 pillars: human discipline, technical ability, and data discipline.

Otherwise, prepare to lose your job to a robot. Indranil Roy, who serves as the head of Future of Work Centre of Excellence, says, “A generation ago, the half-life of a skill was about 26 years,” and that’s the what we’re using to today’s model. It’s now dropped to 4 and a half years and it keeps on dropping. 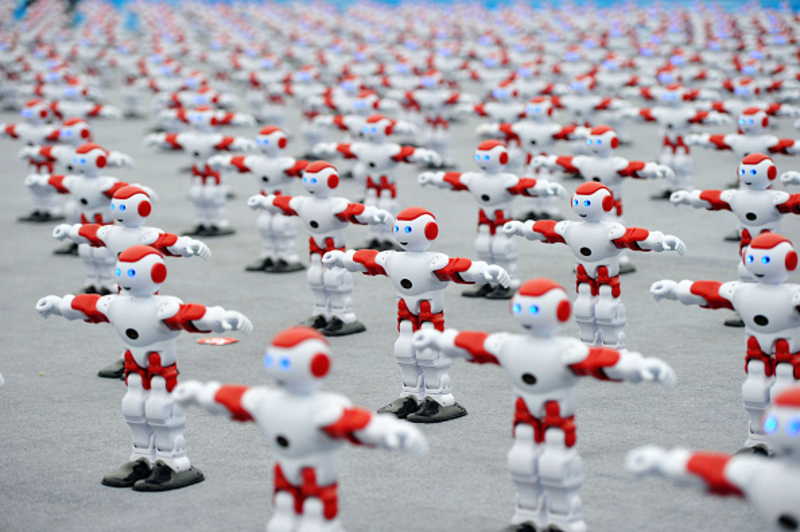 Aoun doesn’t necessarily describe this situation as being a negative development, but insists our education must be changed drastically so we can adapt to the change. We need to work hard to update our knowledge and skills constantly. There needs to be more focus on long-term education and mid-career training for workers. Our current educational system doesn’t work this way, still working on 4 year undergrad studies. 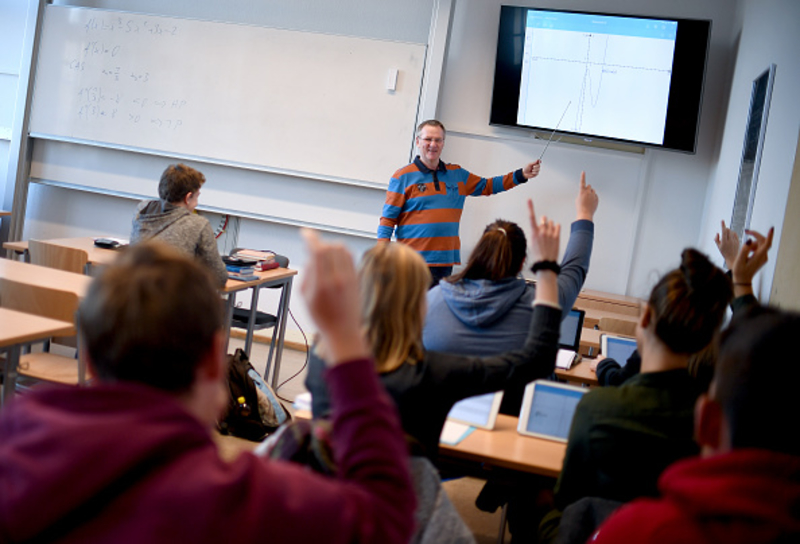 If you’re currently studying, consider developing the aspect of human discipline. Take a job on the side, or perhaps engage in long-term internships. The key is to learn life skills, dealing with colleagues through better negotiation and interaction. Indranil Roy highlights artificial intelligence’s surprising ability to keep on overcoming human expectations. They keep on breaking barriers, and perhaps more aspects need to be developed to keep our pace. We need to develop skills that we feel will be tougher for computers to replicate.

By 2030, McKinsey says that the workforce will attend to more technical skills, 55% more of the time versus 2016. And while many jobs will be lost in the process of robotics transition, The World Economic Forum forecasts more jobs will be created. Roy believes this could refer to new workplaces where humans and robots work together, even participating in meetings.