Is Playfulness What’s Been Missing From Your Life?

Jun 9, 2022 | Ella Julius
Share on Facebook
Though playfulness is a personality trait often associated with childhood, it has been found to benefit adults as well. Along with turning boring, slow situations into stimulating events, new research has found that playful people are more inclined to have greater overall well-being compared to those who are less playful. Does this mean that more serious people are bound to live a lesser life? Nope! According to the study, these personality traits can be learned with a few simple exercises. 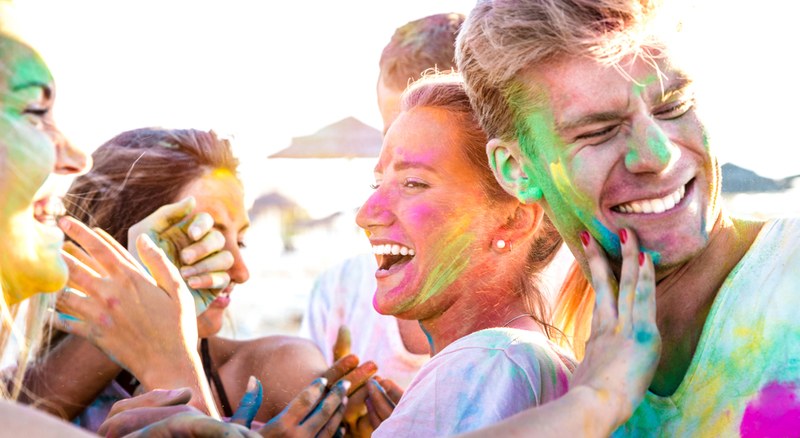 Psychologists at the Martin Luther University Halle-Wittenberg randomly split 533 adult participants into three experimental groups and one placebo group. The three experimental groups were given three exercises to do each night before going to sleep. They were asked to write down three playful things they did that day, write about an experience where they had to act playfully in a new or unexpected way, and lastly, to reflect more openly on the playful behavior they observed in themselves. “All of these methods are based on established interventions of positive psychology,” researcher Kay Brauer described. The placebo group’s activity had no proven impact on playfulness.

To understand the impacts of the three exercises, the participants were asked to fill out questionnaires about their personalities before the study began, then again at the end of weeks one, two, four, and 12. They assume that the exercises would lead people to consciously focus their awareness on playfully and try to integrate it into their daily lives. Being more playful could result in positive emotions, which in turn may affect a person’s overall well-being. As they had imagined, their predictions were correct; participants in the experimental groups engaged in more playful activities over the weeks and showed an increase in their overall well-being. 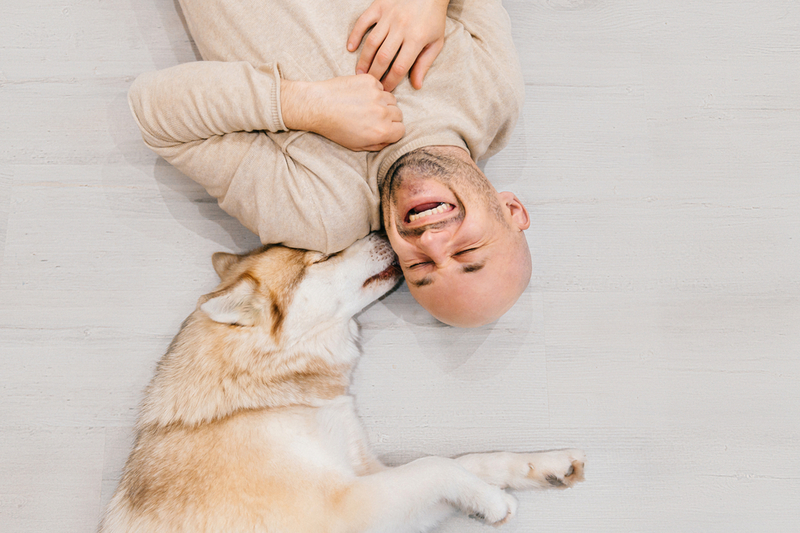 What You Can Do!

Completing these three, or even starting with one of these three, journal prompts into a nightly routine may drive people to become more playful. In addition to this, journaling has been proven to improve mental health — it helps manage stress, so practicing this may help in more than one way!

Three Simple Routines for Dry, Damaged Hair
Here are three hair care routines you might want to try when your dry hair is in desperate need of some additional TLC.

7 Reasons Why You Should Start Your Morning with a Cup of Water
It sure makes some sense to drink a good amount of it daily. Here are the reasons why drinking water in the morning is healthy.