LAS VEGAS — The city’s tourism agency expressed their interest in reviving a contract to develop and operate an underground tunnel system with Elon Musk. The tunnels would transport commuters around its centers and casinos.  The system would debut on January 2021 and would stretch over a mile. 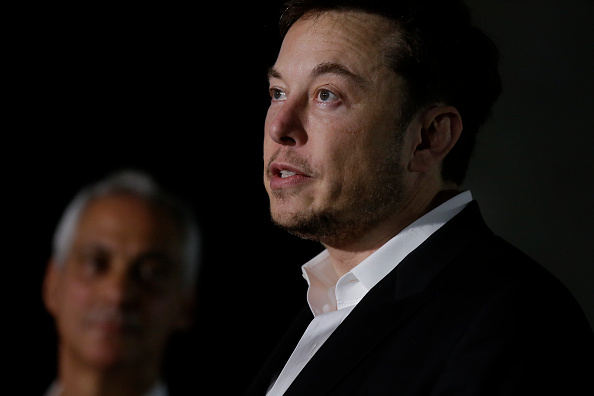 It is said to host more than 1 million annually and would cost $35 million to $55 million. The Las Vegas government will pay Musk once the contract is approved. With Musk facing recent issues due to his social media habits, officials and residents from Chicago and Los Angeles have expressed their skepticism on whether the project will happen. But Las Vegas tourism officials show no doubts with the entrepreneur. Here’s the proposed conceptual entrance of the Las Vegas Convention Center loop.

Steve Hill, the CEO of Las Vegas Convention and Visitors Authority told Associated Press that he finds the proposal to be very innovative and that it can be an attraction all in itself. Although it isn’t finalized yet, Hill mentioned that it would have three to four stations located on the center hall’s entrances.

Travelers would be transported to each of these entrances through electric vehicles that travel through the tunnels. It includes Tesla’s Model 3, Model X and one that can carry 16 people and would be driven autonomously. 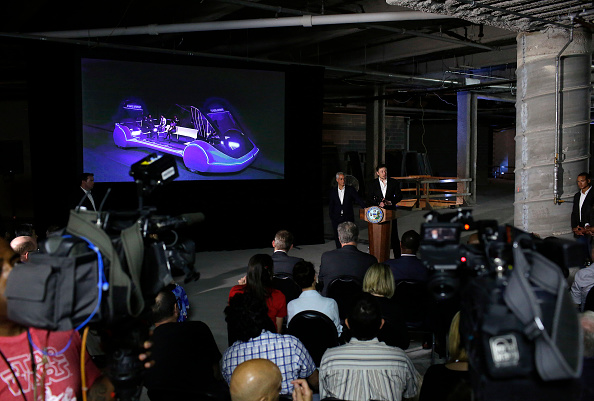 The need for a system like this arose as it might take a maximum of two miles for visitors to fully navigate the area once The Las Vegas Convention Center expansion has been completed. Hill also said that they aim to come up with a full-design and proposed contract on or before June.

Musk faced a lawsuit from nearby residents due to traffic obstruction caused by his test tunnel project in Los Angeles. It sparked skepticism that the same might happen in Las Vegas. Hill was quick to denounce the issue saying that their city is “committed to innovation” for “as long as it (the tunnel project) continues to make sense.”

The conceptual art by The Boring Company owned by Elon Musk demonstrates an autonomous electric vehicle built for high-occupancy would run between tunnels leading through the exhibition halls of the Las Vegas Convention Center.

Hill acknowledged that the project will make use of technology that hasn’t been commercially used and shows trust with the company in making it into a reality. The government shows much confidence with Musk’s company that it has already planned routes for expansion. In the future, they plan to connect it to the McCarran International Airport as well as the Las Vegas Strip.

The president of The Boring Company, Steve Davis, said that the speed of which the vehicles will travel inside the tunnels would depend on the number of stations. They currently test the vehicles every day in Hawthorne, California. The company aims to deliver the project by 2021, before the CES tech gadget gathering.

Old School Computer Games For Nostalgic Millennials
The history of video games dates back to the 50s where scientists in academia created games mostly for simulations. At M.I.T, young professors and students played games with..

The Abel Prize, Inspired by the First Woman to Won a ‘Nobel Prize of Math’
Karen Uhlenbeck, a mathematician and former professor at the University of Texas at Austin, became the first-ever woman to win the Abel Prize.

You’re Probably Guilty of “Headlining”
We're all used to attention-grabbing headlines, especially when it comes to the news (even from our most trusted of sources.) Naturally, the headline piques your interest,..