Mahindra Racing may not yet be at par with major racing teams like Ferrari, nor do they expect to win a Formula 1 grand prix title very soon, but they are on-track for something big in the future. Owned by Mahindra & Mahindra, the sole electric mainstream automobile maker in India, bolstered by the government’s clean up efforts, aimed with an ambitious plan to redeem itself from being one of the most polluted countries in the world, they aim to sell electric cars only by the year 2030. 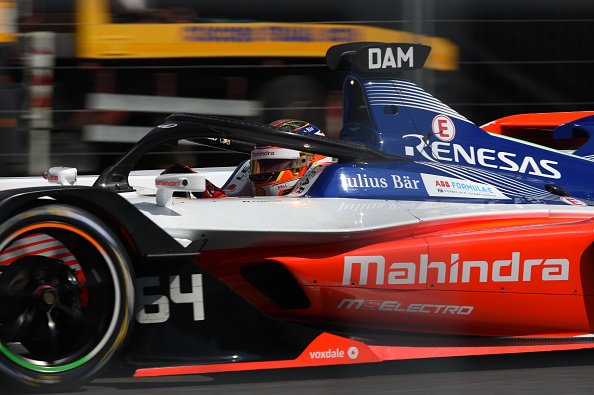 They may not be race championship contenders now, but they have their sights for the long haul. Jerome D’Ambrosio, its championship leader, likens their team to “a big company with the soul of a small team,” and that may just be the right attitude that will lead them to achieving their goal. “It’s true we’re part of a bigger picture and group of businesses, and we each have our individual roles to play. Mine is to drive the car and, as a racing driver, you have to go for the win. Anything less is not enough but we need to strive for that win even if we’re fighting against some big names and some big teams,” D’Ambrosio said.

Mahindra has been in the car-maker industry since the 1940s, but it only produced its first electric car in 2013 following the acquisition of Reva, a pioneering electric auto maker. The goal is to elevate its 5,000 annual production to 60,000 on or before 2020. However, CEO Dilbagh Gill points out that they plan to go beyond just the usual road cars. It has unveiled Battista at the Geneva Motor Show, and they plan to develop other cars too, aside from its current electric supercar- from trucks to tuktuks, and buses; all contributing to India’s pollution problem. 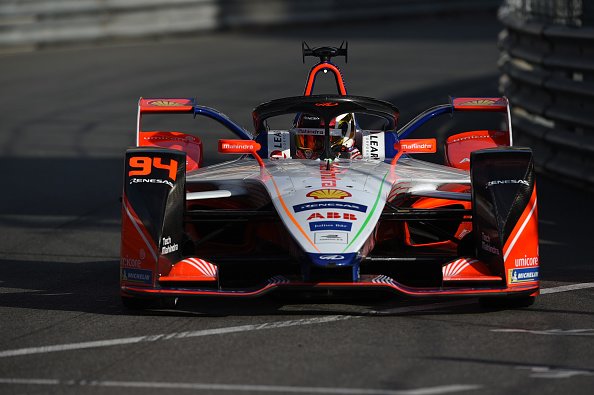 And with the acquisition of GenZe, it now has its sights on motorbikes, and electric bikes, further pledging a 25% transformation of all its vehicles by 2020. Formula E’s goal is not just to win races, but to help spread the message, of the need to change to electric car technology and how it could, one day, outrace the Formula 1 in terms of its relevance to the changing environment and motor racing business. They are using Formula E racing to market their brand, but it’s also about showing how the technology of D’Ambrosio’s car, and the like, may be transferred to road cars.

‘Much More Than Formula 1’

It may take 5 years to transfer the technology of an F1 to a road car, and for a Formula E, it takes about 18 months. During their third season on track, they have remarkably increased their efficiency to 1%, coming from a tight previous efficiency rate of 93%, coming solely from software upgrades. 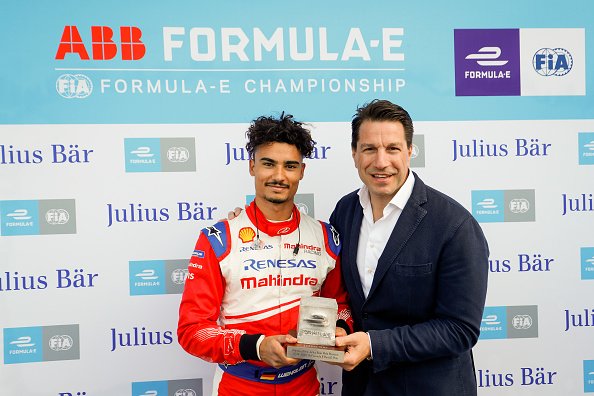 “The tech from a racing car, you’re seeing that on a road car. We’re delivering that so much more to a road car than F1,” Gil explained. And to gradually address their development concerns, there is a constant sharing of intelligence between the racing team in UK and their headquarters in India. So far, they’ve been doing really well. In fact, D’Ambrosio said that “Formula E has gone from nothing to this in five years. I’m surprised. If you’d told me you’re be right here now, I would have argued.” Mahindra & Mahindra feels it is right on track with its goals. In 20 years, with all vehicles turning electric powered, it doesn’t see the point in investing on racing cars. This is the start of the future. “For me Formula E is the future. I love it. I wouldn’t want to be anywhere else. I love the message and the concept. That’s where the future belongs,” D’Ambrosio said.