In the search for a new source of electricity, scientists from the Stevens Institute of Technology in New Jersey have huddled close to the ground. They are taking a closer look at the white button mushroom, hoping to benefit from the symbiotic relationship between the fungal kingdoms and energy-producing bacteria. 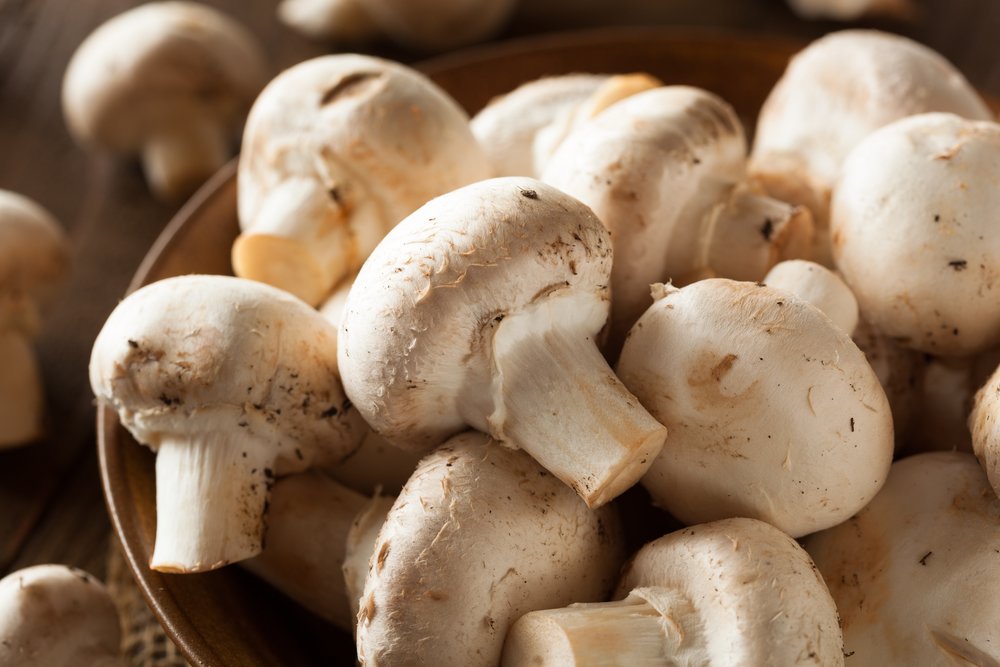 To take advantage of such interaction they have 3D printed a pattern that contains graphene nanoribbons, while adding another layer of cyanobacteria to it, intersecting at several points, where minute sparks of electricity are produced. The pattern is encased on the mushroom’s cap, and it would serve as an electric conductor over this unique symbiosis in the microworld. Bacteria And Mushrooms Join Forces The cyanobacteria is more known to us generally for its role in harmful algae blooms (Red Tide). It is blue-green in color, and can pose serious risks to animals once at a certain level. But scientists are now drawn to it for its rare capability to generate energy through photosynthesis. 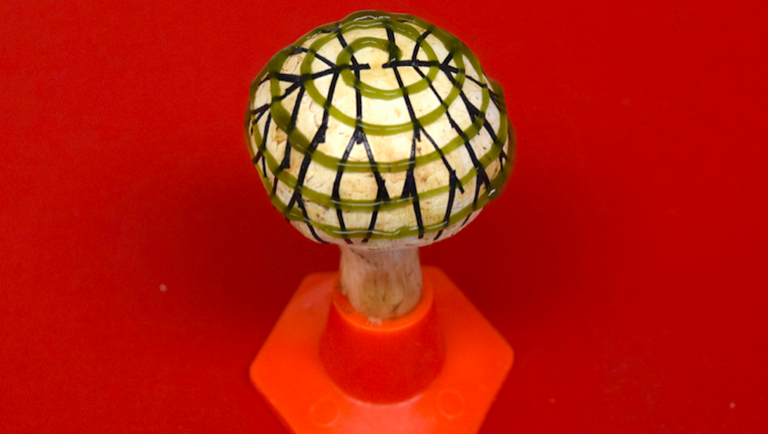 They plan to use the mushroom as a host to the energy-producing bacteria, hoping that by housing it, it will be able to maximize its capability to produce energy. Researchers Manu Mannoor and Sudeep Joshi have recently discovered that the cells placed in silicones die out at a shorter period of time compared to putting it in mushrooms, that play a better, natural host to it. Can It Work? By shining a light on this “bionic” mushroom, photosynthesis is assimilated, and the bacteria inside its cap was able to work out a 65 nano-amps output, collected by the graphene nanoribbons, and accessed by a robotic arm “like a needle accessing electric signals inside,” Manoor said. And while this is not enough to power anything at all, imagine a bigger assembly of them working at once and you will see its promise. It could power a LED light and more, once techniques are developed to hone the process, to augment them. The project is still at its incipience, but we can foresee how much focus will be given it in the future. 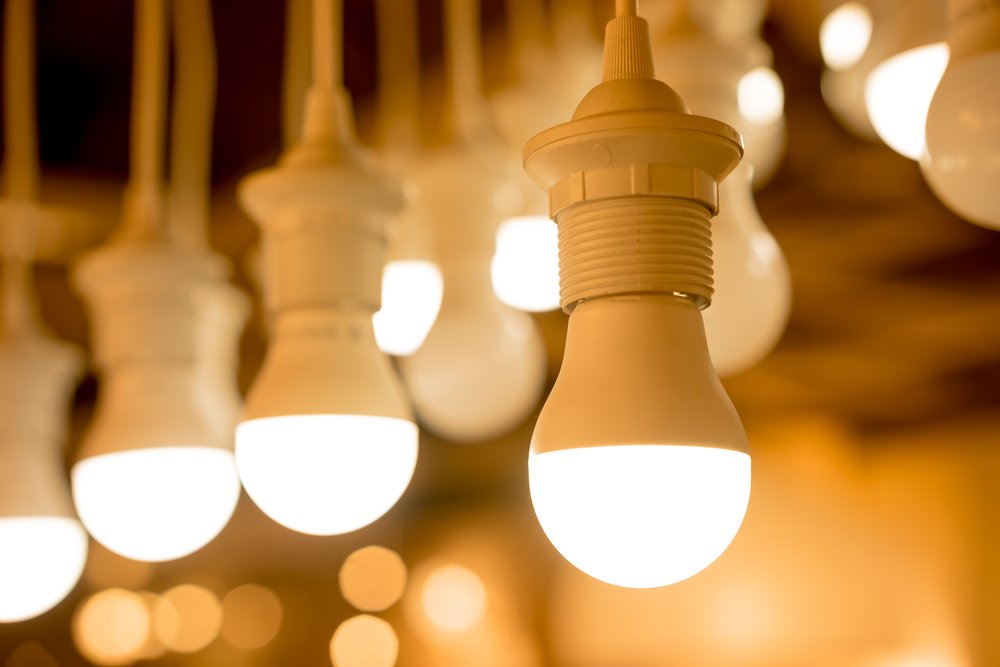 The challenge is to make them live longer, and for the system to house more cyanobacteria. “We showed for the first time that a hybrid system can incorporate an artificial collaboration, or engineered symbiosis, between two different microbiological kingdoms,” an assistant professor said. Thanks to this discovery, scientists feel there is so much more potential to be found by studying various bacteria, thus opening a new playing field for many bio-hybrid applications in the future.