New York Landmarks You Can No Longer Visit

New York must be the most sung-about place in the world. “New York state of mind”, “If I can make it there, I can make it anywhere”, “a city that doesn’t sleep”, there was so much written about things you can find or do there, but what about the thing you can’t do anymore? That’s what we’re here for.

Four million tourists flock to Liberty Island in New York each year to see the architectural marvel, The Statue of Liberty. If you are adventurous and don’t mind a difficult climb, you can make a reservation (months in advance) and enter the crown. But if you have your heart set on going even higher into the torch, prepare for disappointment. 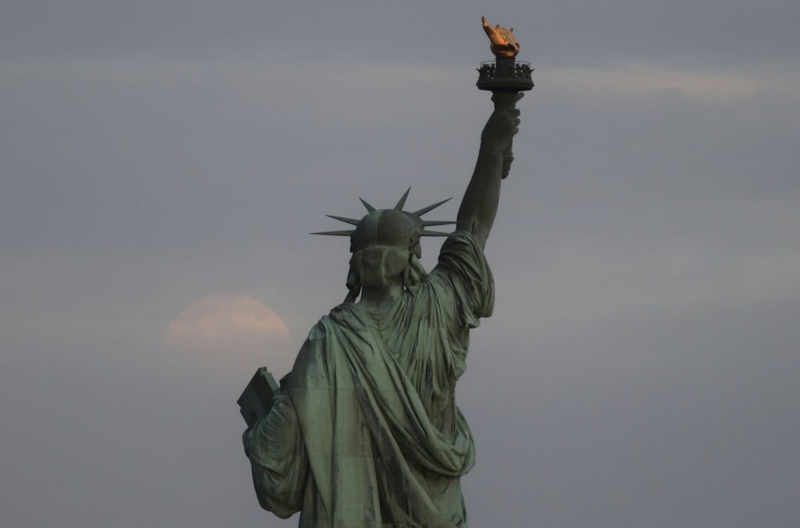 Lady Liberty’s Torch was damaged in an explosion in 1916, making the arm and torch inaccessible for over 100 years. Although the torch was eventually repaired in 1984, it has not been reopened for visitors since.

The Hippodrome Theater in New York was a happening place in its prime. It opened its doors in 1905 and was hailed as the world’s largest theater, seating over 5,000 people at a time. The theater featured films, circuses, and even famous magician, Harry Houdini. 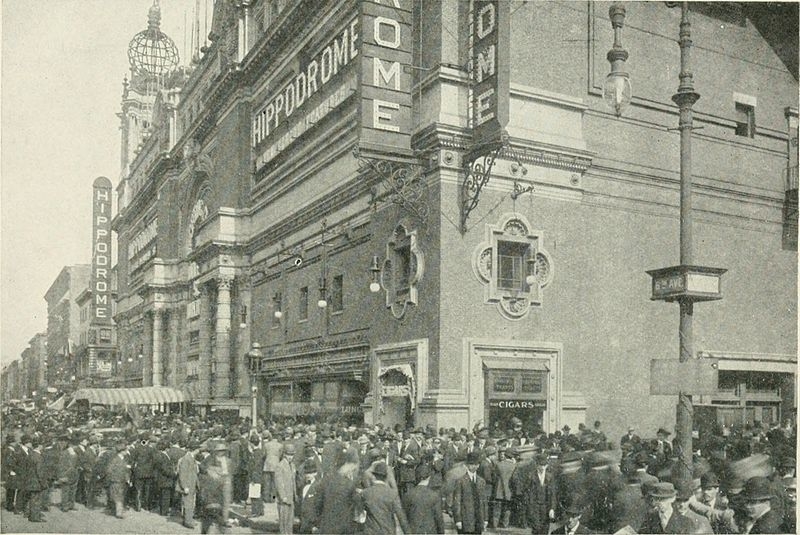 The Hippodrome was most successful in the ’20s but later on, experienced a sharp drop in business leading to its eventual closing in 1939. These days, the structure houses an office building. Far less glamorous.

Pabst Brewing Company went on a buying spree in the 1890s where they purchased multiple hotels and restaurants to incorporate their brand into the local nightlife. And so was born the luxurious Pabst Hotel in New York City.

The hotel was centrally located between 7th Avenue and Broadway and sat there for a few years until 1902, when the New York Times had it demolished to make room for their offices. Another one of the Pabst hotels, Frank Clayton’s Pabst Loop Hotel on Coney Island, burned down in 1908. Well, at least they’ve still got their beer, right?

Neversink is a sleepy little town in New York with a very ironic name. You see, part of Neversink actually did sink – a few parts, really. The town’s reservoirs being built caused many of the communities to be completely submerged. 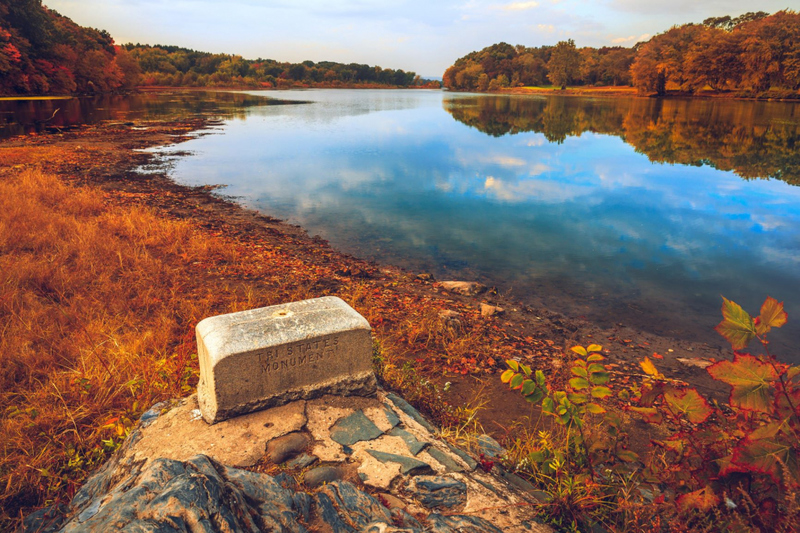 Interestingly enough, Neversink is a dry county and has been since 1935. This means that they don’t sell alcohol anywhere. Well, until 2015, when they partially lifted the ban so that restaurants could sell booze. Good luck finding any beer to bring home with you, though!

The Astor House, located on the corner of Vesey and Broadway in Lower Manhattan, was New York City’s first luxury hotel. It opened in the mid-1830s and quickly earned a reputation of being the best in the country. But after others saw its rapid success, competitors started rising up all around it. In 1852, after The Metropolitan and Fifth Avenue Hotel opened its doors, it was just a matter of time until The Astor House lost its appeal and subsequently, the majority of its business. 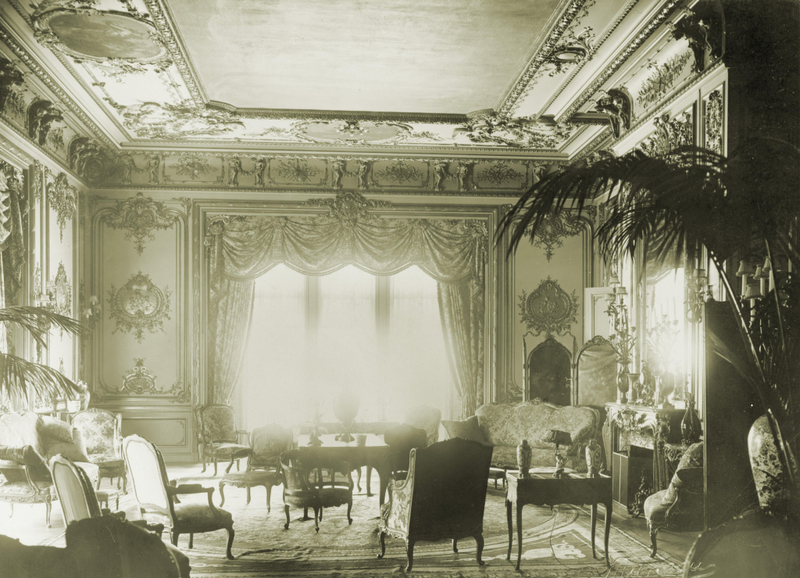 The hotel was demolished in the early 1900s, but it inspired others around the world to strive for its excellence, hence the Astor House that’s alive and well in Shanghai today.

Massively Impressive Facts About the Sperm Whale
Let’s get to know these incredible mammals of the deep a little better.

How to Bee the Change
There are many ways we can ensure the survival of bees – starting at home.

The 5 Best Rock Climbing Spots Outside the U.S.
The United States is home to some of the most spectacular rock climbing locations known to humanity.