Scientists discovered that the increasing number of heat waves has been hugely affecting the planet’s oceans and killing swathes of marine organisms like “wildfires that take out huge areas of forest.” The devastating effect brought in these hot spots is also threatening for humanity, which depends on the oceans for food, oxygen, storm protection, and the elimination of carbon dioxide from the atmosphere, they say. 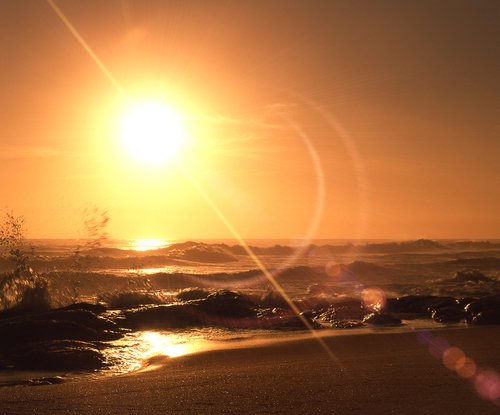 Global warming is changing the average temperature of the oceans by increasing it gradually, but new research shows the first orderly global analysis of ocean heat waves when temperatures hit intense levels for five days or more. With the record of heat wave days tripling in the past few years studied, the research discovered heat waves are becoming more common, more extended, and more extreme. As with the longer term, the number of heat wave days increased by over 50 percent in the 30 years to 2016 as compared in the record between 1925 to 1954. The continuous growth of heat waves resulted in loss of coral reefs, kelp forests, and seagrass meadows. These fundamental species are valuable to life in the ocean because they provide food and shelter to many others yet have been affected on coasts from California to Australia to Spain. According to Dan Smale of the Marine Biological Association in the UK,“You have heat-wave-induced wildfires that take out huge areas of forest, but this is happening underwater as well,” Smale who led the research published in Nature Climate Change added that “You see the kelp and seagrasses dying in front of you. Within weeks or months they are just gone, along hundreds of kilometers of coastline.” 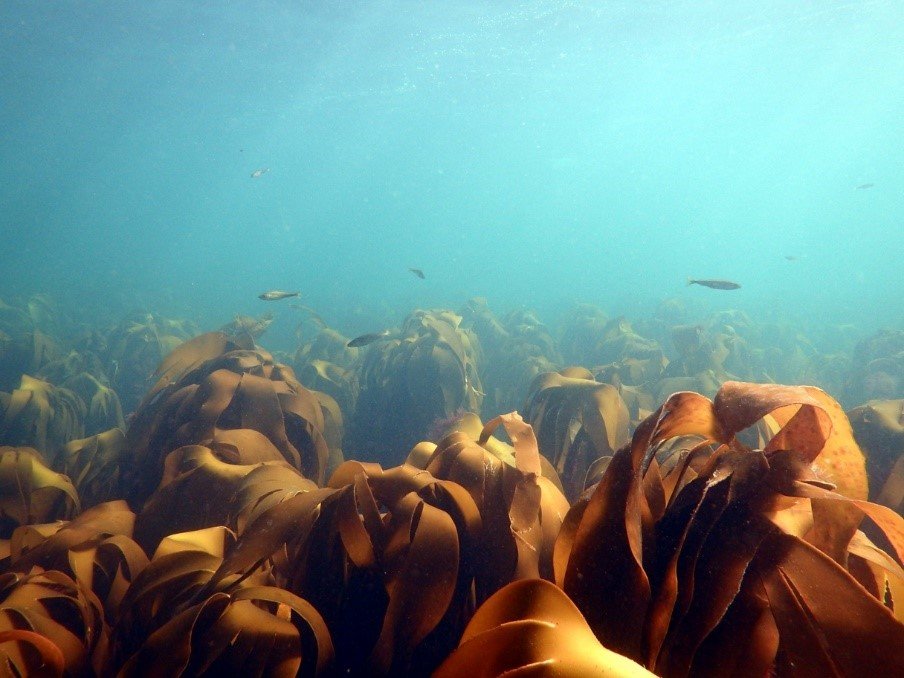 Aside from measuring the increase in heat waves, the team also studied 116 research paper about eight well-studied marine heat waves, like the hot “blob” that remained in the northeast Pacific for three years (2013- 2016) and the record-breaking Ningaloo Niño that damaged Australia in 2011. “They have adverse impacts on a wide range of organisms, from plankton to invertebrates to fish, mammals, and seabirds,” Smale said. The researchers analyzed and compared the places where heat waves have increased most with those places holding rich biodiversity or species almost hitting their temperature limit and those areas where pollution and overfishing frequently occur. The comparative study revealed dangerous spots from the northeast Atlantic to the Caribbean to the western Pacific. “A lot of ocean systems are being battered by multiple stresses,” Smale said. The natural ocean rhythm of El Niño is a crucial factor in increasing temperatures in a few parts of the ocean. As such, the effect of global warming on the El Niño phenomenon remains ambiguous but the overall heating of the oceans means heat waves are worse when they work out. Smale explained that some underwater wildlife is ambulant and could theoretically swim to colder waters, but ocean heat waves often hit big areas faster than fish move. “The starting temperature is much higher, so the absolute temperatures [in a heat wave] are that much higher and more stressful,” Smale said. The scientists also revealed that ocean heat waves can bring “major socioeconomic and political ramifications,” similar to what happened in the northwest Atlantic back in 2012, when lobster stocks were significantly impacted, resulting to stress across the US–Canada border. 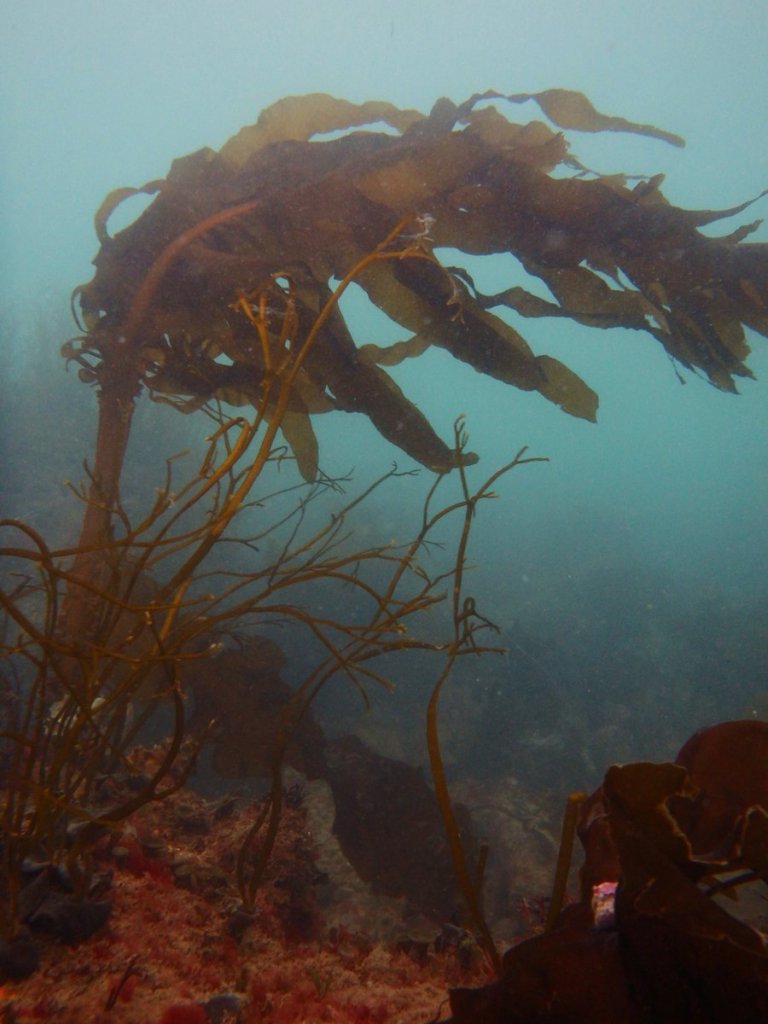 Malin Pinsky, a Rutgers University professor who is not part of the team said that the research is a clear message that heat waves are striking oceans across the world and consequently, the ocean is developing a fever. A different work by Plagányi’s team revealed that climate change will alter the recovery of whales in the Southern Ocean by destroying the krill on which they feed. “Models predict concerning declines, and even local extinctions by 2100, for Pacific populations of blue and fin whales and Atlantic and Indian Ocean fin and humpback whales,” they reported. Plaganyi further explained that in a timeline of 7 days, scientific publishing companies have emphasized that if don’t take aggressive action, our future oceans will have fewer marine life and frequent striking changes in ecological structure will happen with alarming effects for humans who rely on the ocean.

Why Going To The Water Can Benefit Your Health
Emerging research is unpacking the positive health effects of beaches, lakes, and other water bodies.

Extreme Weather Has Already Started Breaking Records Around The World
Before 2019 had even had the chance to shake off its holiday season hangover and realize it was never going to follow through on those New Year's resolutions, it was hit with..

Facing The Food Scraps Quandary
There's no doubt we waste tons of food. Can we change our bad habits? The answer is yes.