Researchers May Have Found the First Treatment for Chronic Fainting

Aug 26, 2021 | Zoe Karbe
Share on Facebook
People are who prone to chronic fainting might soon breathe a sigh of relief. According to the researchers in the field, a pacemaker might be the key to preventing fainting, making this the first dedicated treatment for this chronic condition. 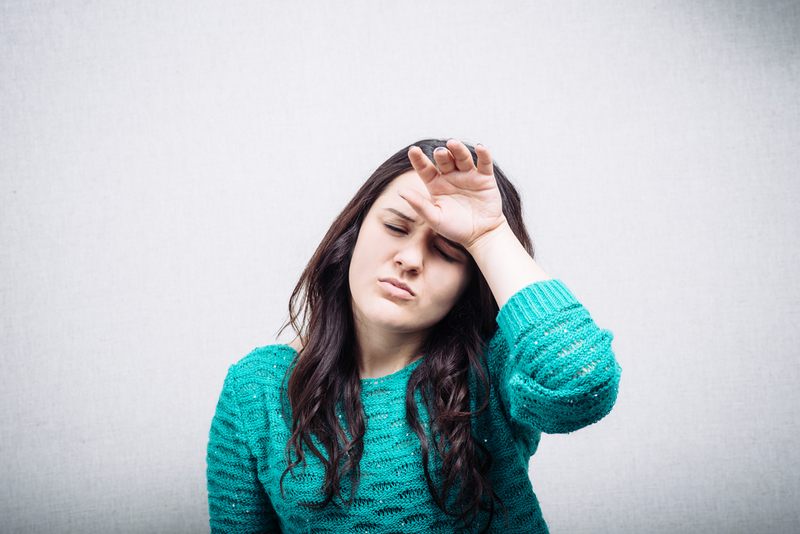 Fainting—or syncope (the medical term) is the result of a lack of blood flow to the brain due to some sudden and brief interruption. While there are common triggers, such as stress or even getting up too far, it can sometimes happen with no real underlying cause. as it’s known medically—is caused when the blood flow to the brain is somehow briefly interrupted. Though there are common triggers for fainting, like stress or simply standing up too fast, it can arrive with no clear underlying cause. Unfortunately, some people can suffer from reoccurring episodes which can lead to conditions like seizures.

The results showed that 50% of people with pacemakers turned off reported at least one episode of fainting, while the other group only 16% reported the same. That’s a 77% percent reduction in the relative risk of fainting.  While this seems like a positive result, there are conflicting studies that suggest this may not be good for people in this condition.

Could It Be Used As Treatment?

If this does however prove to be a viable option, then pacemakers could prove to be a helpful treatment option for people suffer from this condition. “Our study shows that pacing can be an effective treatment for selected people with unpredictable fainting episodes. Tilt testing is a simple and non-invasive way to identify people who could benefit,” said study author Michele Brignole of the Faint and Fall Program at the Istituto Auxologico in Milan, Italy, in a statement released by the European Society Of Cardiology. “We hope this new treatment option will enable these patients to resume a normal life without fear of blackouts.”

As Big As A CIty: NASA Discovers An Underground Cavern In Antarctica
Information gathered from Operation IceBridge sent out radar-equipped planes that can see through the ice and into the bedrock to map out the poles in 3D.

5 Must-See Fantasy Shows On Netflix
From 17th century witchhunts in Italy to jungle mysteries deep in the Amazon, Netflix offers a world of fantasy shows from around the world.  Check out these five fantastical..

The Wrong Things You Thought You Knew About the Mayan Culture
A civilization this ancient also comes with a hefty package of misconceptions. Here are the most common ones.