5 Hot Spots Around The World For Catching Unique Fish

One of the most difficult species of exotic fish to catch is the Giant Black Marlin. In order to catch one of these, you would have to go to the small body of water in Australia between Lizard Island and Cairns. 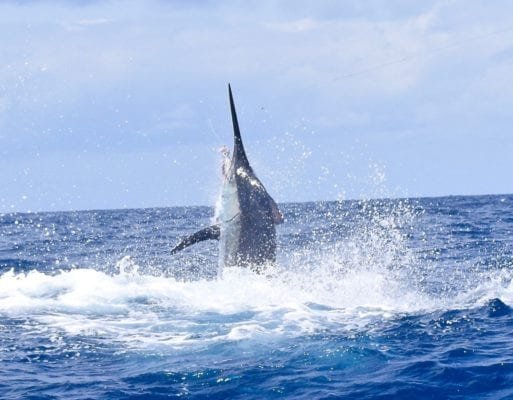 This exotic species can weigh over 1600 pounds and can swim at 80 miles per hour, making them quite a tough catch. The best season to catch these is from September to December.

The largest species of trout in the world is called the Taimen. Fisherman all over the world would be happy to catch a rainbow trout or a brook trout on a regular fishing pole, but to catch one of these Taimen trouts you would need something much stronger. 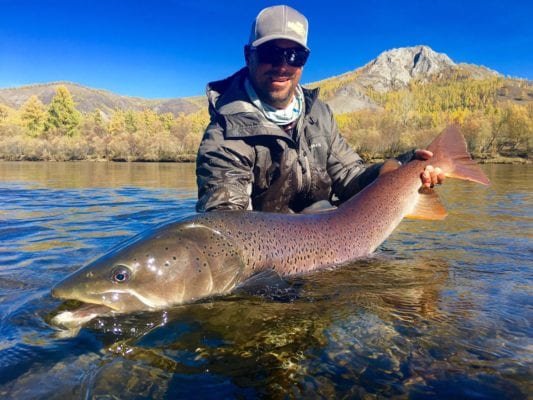 Taimen trout weigh up to 200 lbs and can grow to be over 6 feet long!

Thanks to horror movies and the famous film Pulp Fiction, piranhas got a pretty scary rap. This fish has been widely known as a man eater, however, that is not entirely true. 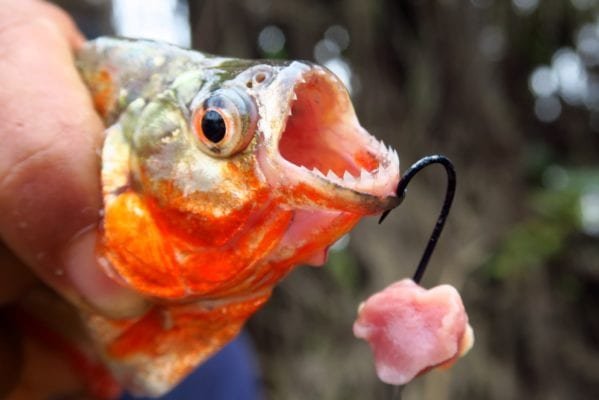 A piranha would be a wild addition to any fisherman’s bucket list. You can find plenty of fishing tours in Amazonia, which will target piranhas and give you a tour you will never forget!

The United States is home to the catfish. A catfish may not seem like a unique fish that seasoned fishermen would want to catch, however, what fishermen are interested in is the way you catch them. The method to catch a catfish is called noodling. To do this, the fisherman wades in the water and sticks their arm into a hole in hopes that the catfish will swallow their arm. 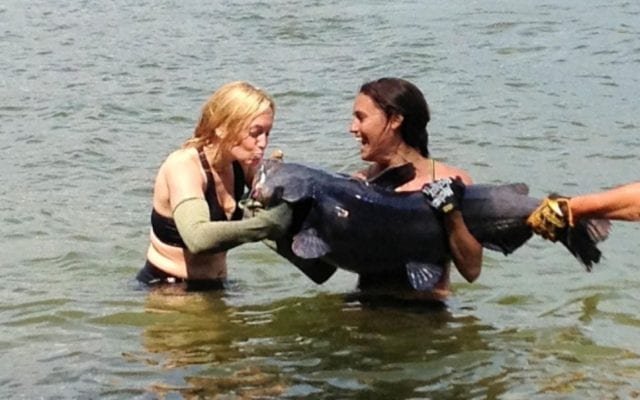 At that point, the fisherman rips their arm out of the water with the catfish attached. This dramatic method of catching a catfish is legal in most states. The best season to catch a catfish is between May and August.

Another species of fish that you may not think is very unique, is the salmon. The attraction of this particular salmon is the beauty of where they can be caught. The Kola Peninsula in Russia is beautiful and remote, and known to be one of the best places to catch salmon.

There are many times during the year when you can catch the salmon, but depending on the season you can also expect to encounter beautiful landscapes, and even bears!

Winds of Change That Shaped History
Here’s a list of some of the most famous wind-related events from mythology and history.