The Challenges of Being A Long-Term Expat

As an education consultant, Helen Maffini had been traveling the world for fifteen years. She’s lived in Singapore, Japan, and Australia, where fitting in each time in a new community was a challenge. She’d eventually blend in, learn to love a place, then relocate. After more than a decade of foreign assignments in pursuit of her career, she decided it’s time to come home to Canada. She realized no sooner than she had settled back home that she no longer felt she belonged. 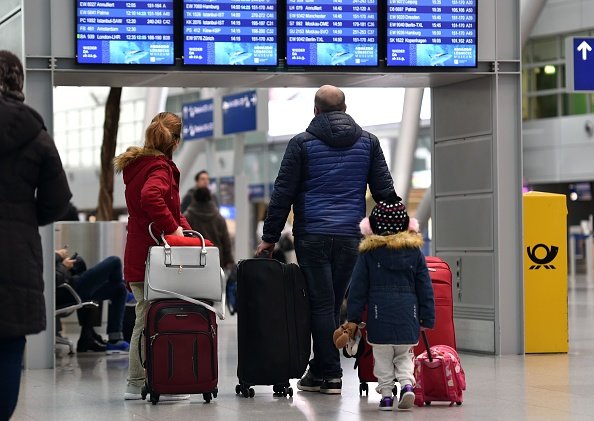 The problem with living abroad for a long time is that it messes up your sense of identity. It isn’t uncommon for employees who’ve been assigned away to come back only to quit their jobs. Worse, leave the country. This is what bugged Helen Maffini back in Canada. She packed her bags the soonest and left for Cambodia where her husband is an Italian chef. Things have changed for the expat community over the last 20 years. More of them are now Asians, who are likely to take shorter travels, prefer back-to-back assignments. Those who choose longer durations stay for a decade and have the tendency to seek jobs while abroad.

The Disruption of Repatriation

Coming back home after so many years, some expats find themselves in a reverse culture shock, so to speak, in their old homes. They end up maladjusted, unable to fit in to their old environment. Nicola McCaffrey, a psychologist from Norway, says some expats find themselves lost and decide to live abroad for good after losing their sense of identity.

Maffini has a dual citizenship (Canadian-British), and she says, “The longer I am gone, the less attached I feel to any nationality.” If only most companies studied the turnover of employees who had been assigned abroad, they’d realize that the companies (52%) that do keep track find out that up to 10 employees resign within 2 years of repatriation, and 24% of companies say 11-30 people simply quit. 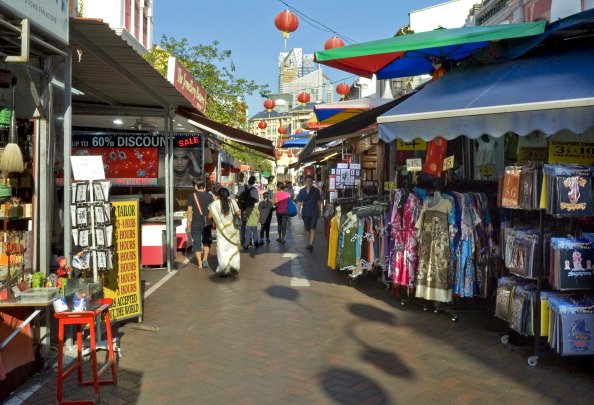 Perhaps it mainly has to do with expectations not being at par with reality. To come home with glitzy aspirations after such a long time but only to find out that things had not evolved the way you fancied it would. It’s practically coming home to disappointment and all the nostalgia vanishes quickly.

Having a Life Abroad

Long-term assignments away from family can cause changes within that are often overlooked. This is especially true for parents who are employees, and they make that sacrifice for their careers thinking it’s a road to promotion, but that’s not necessarily true. Some come back without being able to utilize the skills they’ve learned.

Transitioning into a new culture can be difficult for an expat, but none of that is as hard as leaving one’s family back home. While most accept assignments to work abroad for economic considerations, many expats decide to return for the bond of their loved ones. According to Jenny Castelino, director of intercultural sales at Cartus, it can “change the employee and their family members profoundly, and in a way they could never anticipate.” 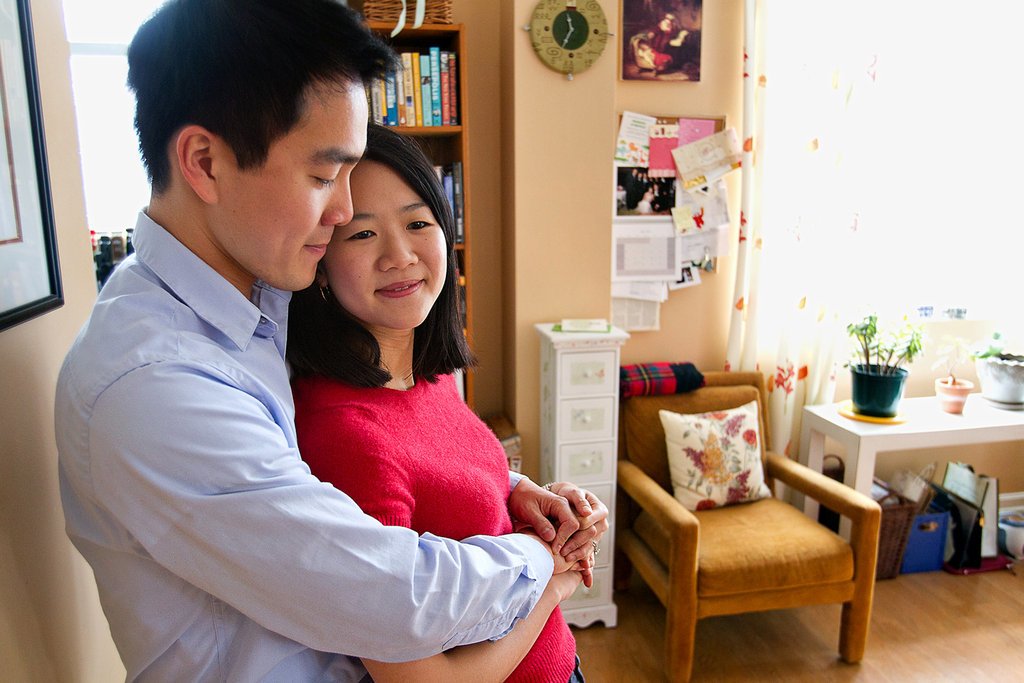 Malaysian conservation biologist Mei-Ho Lee had been working in New York for 10 years. She decided to swap her career abroad for the calm, slow-paced milieu of her parent’s home in the city of Ipoh. Despite her long preparation to return, she was still overcome by its emotional upheaval when the time came.

Lee had time to spend with her family in the province, awaiting the confirmation of her new job in Kuala Lumpur. When the budget for it came, she moved to Malaysia’s capital and found the place totally different from how she remembered it. “I couldn’t recognize anything,” Lee said. Weaving the city without a car made it even tougher. It made her miss New York’s public transport. Plus the working environment and practices were all different, she adds, “I have to switch to Asian mode.” 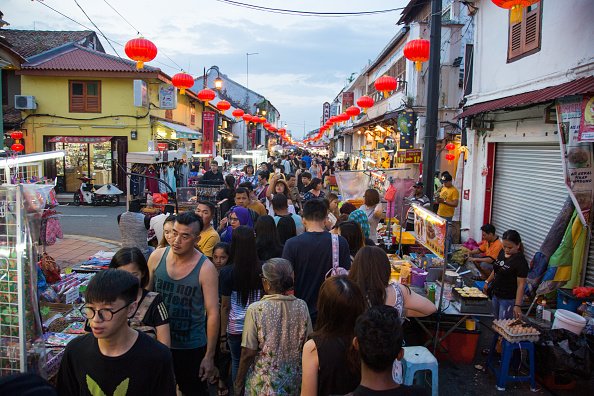 Ruth Hill Useem, an American sociologist, used to live in India in the 1950s, where she was assigned for years. The challenging experiences of her children growing up in another country pushed her to make a study on expat kids, coining the term Third Culture Kids (TCK). They tend to manifest some confusion when asked about their friends, all coming from various cities, and when asked about where they’re from. They learn to speak different languages and dialects. A British citizen in Malaysia who refuses to be named says living on the road has become more difficult as their kids grow older. Her husband has been working abroad for 22 years and now that the children are studying in the UK, they feel “Their home is out of a suitcase.” They don’t look at Malaysia as a home, and their real residence in the UK is being let. 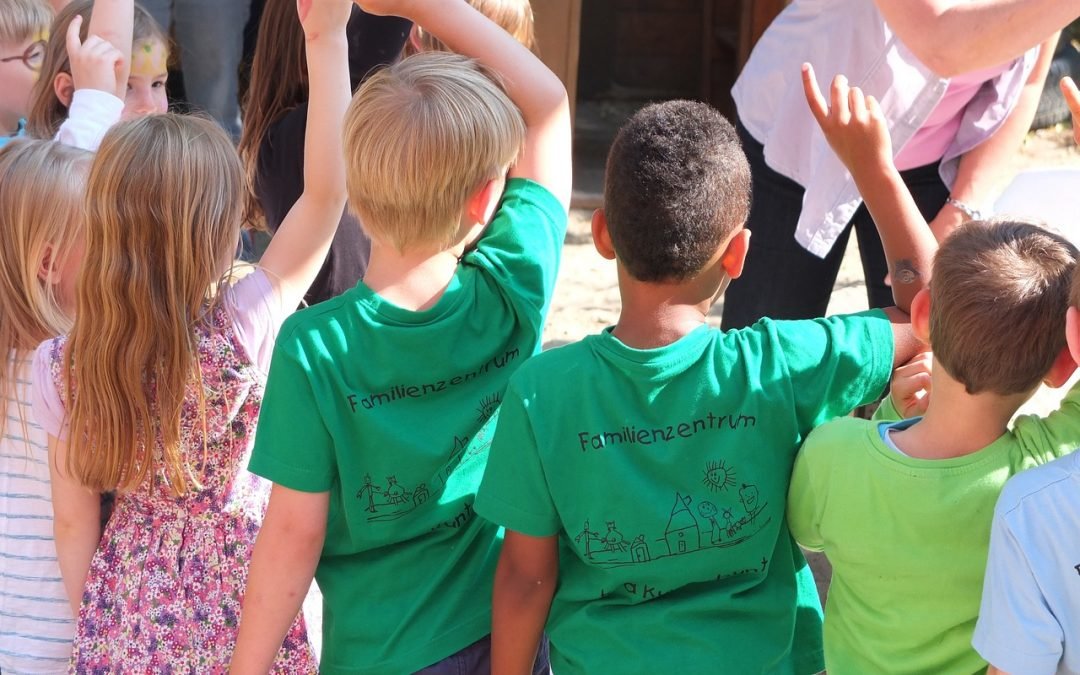 Maffini’s life as an expat began when she was only 15, following the lead of her father who got a job in Japan. She’s written a book of her early experiences as a traveling teen, and for following her dad’s footsteps herself as an adult, to guide kids who are undergoing similar challenges. The book titled Sammy’s Next Move is about a snail that brings along his home wherever he goes. When asked about her children, Maffini describes them as being resilient. Her daughter is now 20, and says she wants to travel around the world, apparently inheriting her parent’s restiveness.