The Happiest Finnish Words, According to the People of Finland

Earlier this year, the Finns were named the happiest people in the world consecutively for the past three years, according to the World Happiness Report! So we did some digging to find some of their happiest words; with thousands of words to chose from, our list was shortened to 10 of the most-mentioned words.

This winning word means “cute,” and you’d use it to describe something incredibly adorable—think of a baby or a tiny kitten. We believe the reason it won is that it sounds very gentle and soft and has a very typically Finnish sound with a double-ö. To get one’s tongue around it, purse your lips as if you’re saying “oooooh.” 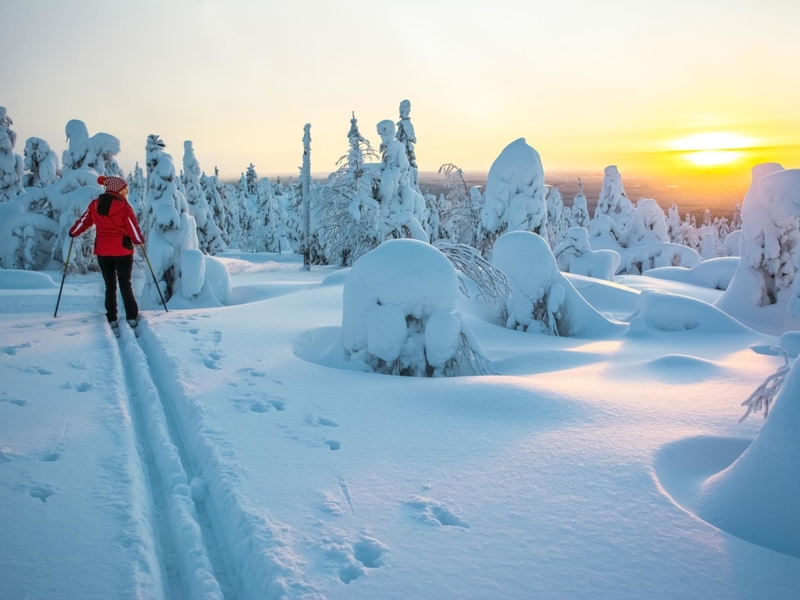 This word means “bunny,” but can also be a term of endearment and used for the loved ones in your life. It has a sweet connotation in addition to sounding cutesy. To say it, rumble up your lips into kissing position; it’s pronounced sort of like “poo-poo,” sans the long vowels.

Lumi means snow, which is quintessential to the Finnish life experience; it’s pure and pristine and brings light to winter’s dark days. Lumi in Finland is handy: you can play with it, ski in it, sled in it. Also, it probably has a happy childhood connotation to the vast majority of Finns.” It’s pronounced like “loomee,” without the long vowels.

This is the Finnish word for “cottage,” one that we usually find in the woods or looking over a lake. It paints a lovely picture of the kind of place where we could make happy memories. 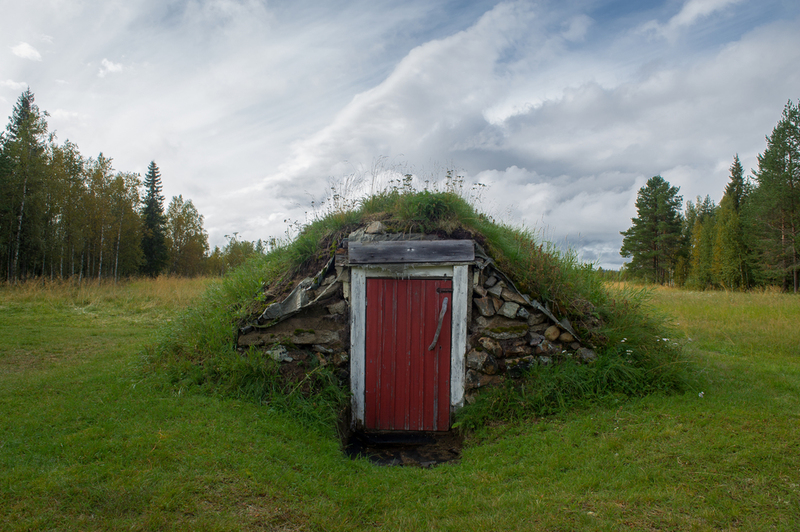 This is the Finnish word that means “warmer.” Not only does it sounds great because it rhymes, but it’s also very satisfying to say. And seeing as it’s from a place where the temperatures reach a teeth-chattering -60°F when the weather is warmer in Finland, this is always a reason to be happy and celebrate.

The Finnish for “cotton wool”—another word that makes sense, given Finland’s cold climate.

The Finnish word for “mother.” Of course, this would be one of their favorite names!

This word means “one or the other,” and it is another one that’s merely delightful to say: It’s pronounced a bit like “yompi-koompi.”

Now this is a tongue-twister, it combines the words ice cream ( jäätelö ) and cone ( tötterö ) to make, you guessed it, “ice cream cone.” 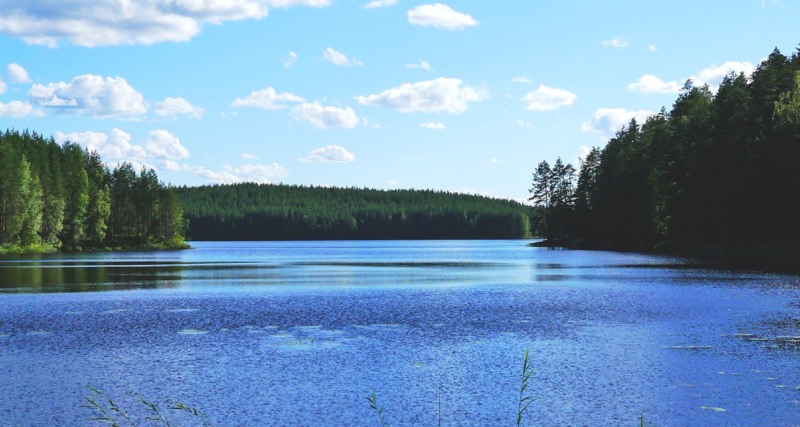 Finland is known for its many lakes, so it makes sense that this word, meaning “lake,” would make our list. As any Fin would explain, they feel a particular fondness to water, and it is a source of livelihood for many. Fun fact: There are over 100,000 lakes in Finland—the actual total is 188,000!