The Incredible Women of the Mercury Project

People have longed to explore outer space, the moon, and the stars way before Elon Musk knew how to say SpaceX. Somewhere in the middle of the 20th century, the world was starting to develop the means that would send people to space. Any mission of that nature is incredibly complex and requires training as well as high-end technology. So, it is no surprise that people like John Glenn and Neil Armstrong, who were the first ones to embark on space journies became very famous. But there are many other people who made such projects possible, and today we are going to focus on three of them — the women of the Mercury Project.

But first, a little background

The Mercury Project was the first series of experiments conducted by the US government in order to land a man on the moon. Its ultimate goal was to send a manned spacecraft into space. The scientists were able to send several unmanned space vehicles into space but haven’t been able to reach the level of precision required to complete their tasks. 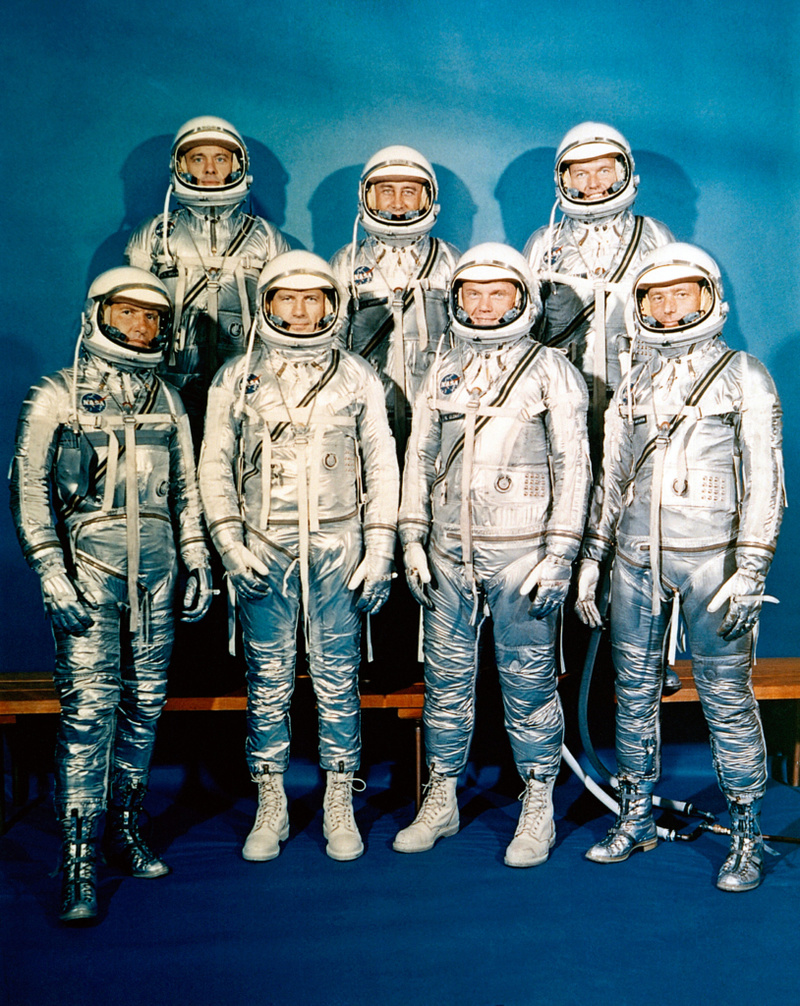 It turned out that the heart of the matter was in the mathematical calculations. Back then, in the early 1960s, women, let alone women of color, rarely worked. But NASA’s Mercury Project employed three black women as mathematicians to solve the problems its own engineers couldn’t handle. Katherine Johnson, Dorothy Vaughan, and Mary Jackson were those three mathematicians. Back then, they were required to work separately from the many white men involved in the project, which means that others got to enjoy the prestige of those women’s labor. While most of the world had no idea about those women’s involvement in the project, they were highly appreciated by NASA employees. In fact, John Glenn only agreed to go on his historic flight orbiting the earth after Johnson guaranteed that the relevant numbers were in order.

Johnson, in particular, became well-respected in her field. She has developed mathematical techniques that were so efficient, people trusted them better than other electronic measures. She was later tasked with calculating the trajectory of the Apollo 11 in 1969 and other missions designed to send spacecraft to Mars. In 2016, she was awarded the Medal of Freedom by former President Barak Obama. 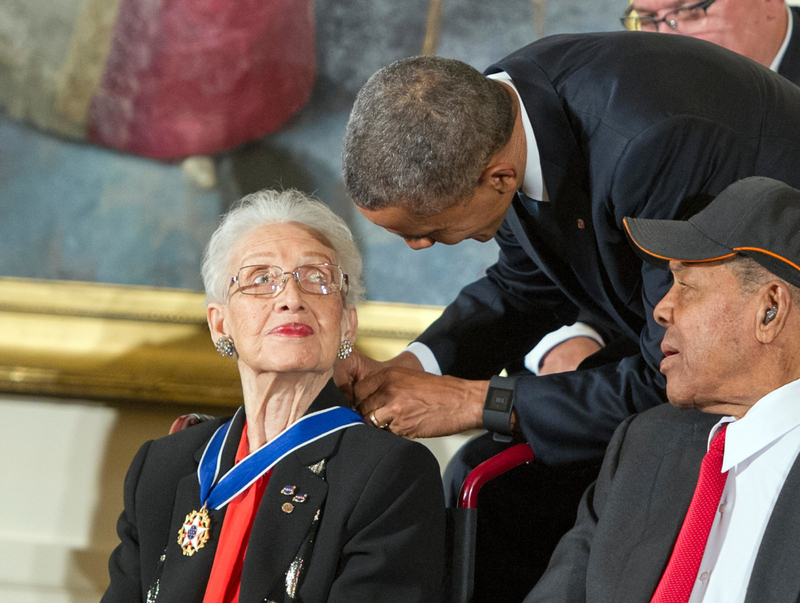