Astrology and astronomy are linked but fundamentally different. While astronomy is the scientific research of the stars as seen from earth, astrology suggests that the stars have some kind of influence on our character. The twelve astrological signs we know today originated from the different constellations people saw from earth hundreds of years ago. However, things have changed, and the night sky we see today is different than the ones the ancient Babylonians saw back then. Oddly enough, this means that the constellations we see year-round don’t match the zodiac anymore!

While the ancient Babylonians were pretty advanced for their time, they were still tied to some misconceptions about space. For example, they believed that the earth was at the center of the universe, that the different planets had mystical powers, and that they were placed on tracks that helped them orbit the earth. This approach is called The Geocentric Model and now we know it is not true. While astronomy has come a long way since then, astrology is still largely based on outdated knowledge that doesn’t even apply to the current state of the sky! 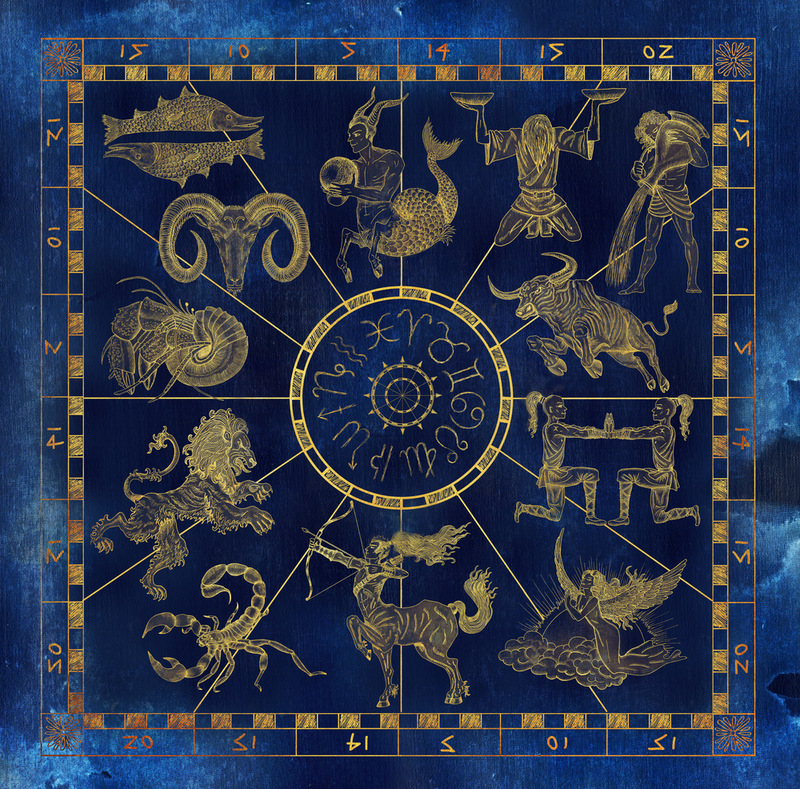 The way for the ancient Babylonians to determine the signs was according to the sun. During different times of the year, the sun would come in front of a certain constellation and hide it. The hidden constellation would be the sign of the time. For example, the Sagittarius constellation used to “hide” behind the sun between November 23 rd until December 22 nd . Those dates are the Sagittarius dates. The thing is, those dates no longer match, but astrology hasn’t adapted.

What caused the biggest change in the way we see the sky is the change of the earth’s axis. It is several degrees different than what it used to be back then. This means that the sun covers the different constellations during different dates! But the biggest change is the discovery of a thirteenth constellation that fits the new situation. Right now, the sun covers the Scorpio constellation between November 23 rd and November 29 th . The next sign on the zodiac is Sagittarius, but it doesn’t get covered by the Sun until December 18 th ! During this few-week-long gap, the sun covers a constellation that was never treated by the zodiac: Ophiuchus, the serpent-bearer. The theory has it that the Babylonians did, in fact, see that constellation, but chose to conveniently ignore it so the zodiac matches their 12-month calendar. 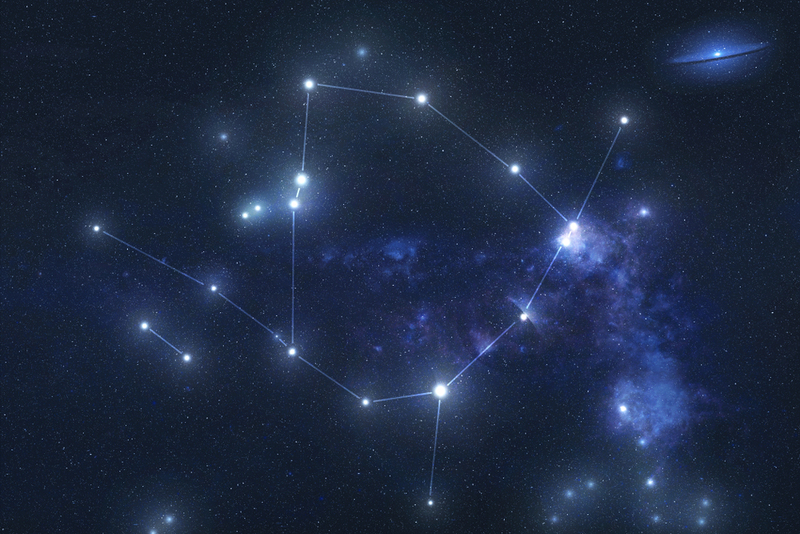 Statue of Mysterious Woman With ‘Star Wars’-Like Headdress Found in Central Mexico
The statue portrays a woman dressed in an elaborate headdress that rivals the head adornment of "Star Wars" Ahsoka Tano.

The Mystery of the Star Betelgeuse and it’s Strange Behavior is Finally Solved
Betelgeuse is usually among the brightest stars in the sky, but in December 2019, its intense twinkle mysteriously dimmed.

Turns Out Women Are More Successful on the Job Hunt Than Men
LinkedIn's new 'Gender Insights report' show that women are 16% more successful compared to men in getting a job. They are also 18% more likely to be hired for senior roles...