The Ramifications of Yo-Yo Dieting on Women’s Heart

A cross-sectional study on 485 women done by the American Heart Association revealed that women who undergo yo-yo dieting or weight cycling risks damaging their heart health. Losing weight is a common goal among women across the globe. Senior author of the study and an assistant professor for medical sciences in New York, Dr. Brooke Aggarwal, told in an interview with Newsweek that women are susceptible to drastic weight changes because they experience pregnancy and menopause. The study aimed to uncover the effects of yo-yo dieting in a woman’s heart health and if pregnancy and menopause can impact it negatively. 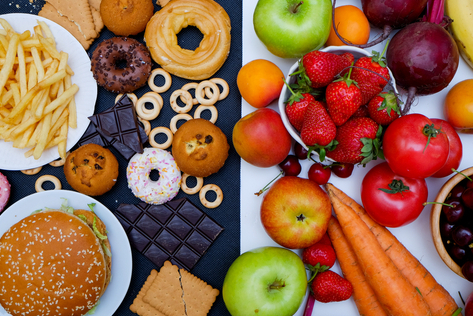 Yo-yo dieting means losing and gaining 10 lbs at least once. Participants underwent simple tests to determine their heart health: BMI, glucose, and cholesterol levels, smoking habits, diet, and exercise. The women were grouped according to how well they performed in the tests. While some women experienced weight-cycling at least once, some had done it for as many as 20 times. Fifty-one percent of the women who experienced yo-yo dieting was linked to poorer health results. Eighty-two percent of them also didn’t possess an ideal BMI. The worst scorers were women who had not been pregnant. 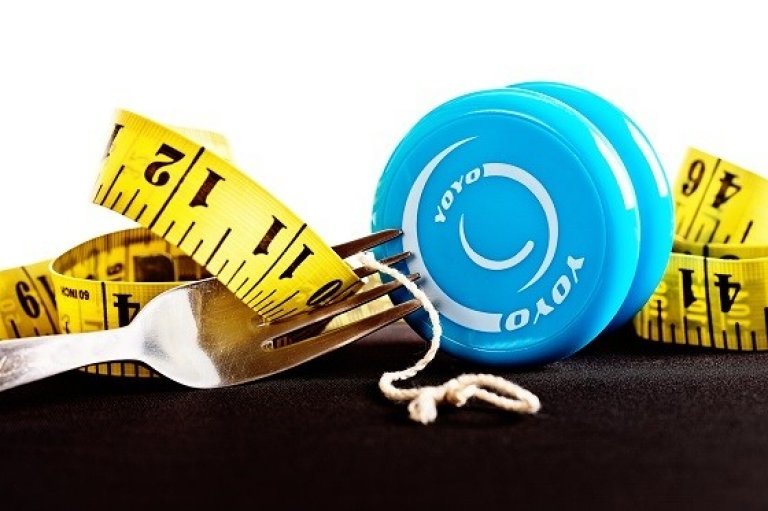 Rapid weight loss can lead to a massive decrease in lean mass, unlike weight gain that can develop adipose tissues. Sudden changes in body composition leave the human heart, especially women’s at a vulnerable state according to Aggarwal. However, being overweight or obese still poses a heavier risk when compared to yo-yo dieting. The study wasn’t meant to discourage anyone from trying to achieve a healthier weight, but gradual weight loss is the best option for everyone. People are also more likely to keep their desired weight in continuous dieting rather than doing their rapid counterparts.

Victoria Taylor is a senior dietitian at the British Heart Foundation charity; she was also involved in the research. Taylor highlighted that obesity is a significant contributor to circulatory and heart diseases and shown her approval towards exercise and diet. However, she adds that the changes that people should make in their diet should fit around their lifestyle to ensure long-term success. Reducing the chances of circulatory and heart diseases isn’t only about eating less. It’s about eating well-balanced meals with plenty of fruits and vegetables, fishes, and whole grains. Of course, it should just be on top of increased physical activity, reducing nicotine and alcohol intake. In conclusion, observe a gradual way to lose your weight, so it becomes permanent. Remember,  yo-yo dieting is worse than no dieting at all.

How Breathing Can Affect the Way You Sleep
So, how can you breathe for a better night's sleep? Allow us to explain!

Here’s an Ideal Way to Fry an Egg Each Time
It’s not just the taste that makes eggs an ideal part of every meal. Be it Paleo or Keto, eggs are great additions to every diet type out there. It’s a great food source..

The 6 Healthiest Sports For Young Children
Nutritionists advise that kids should be involved with sports as it promotes both fitness as well as social skills.