These Glow in the Dark Plants Could Reduce Light Pollution

May 6, 2022 | Ofek Hagag
Share on Facebook
When people grow plants in their homes or yards, they are usually oriented toward creating a beautiful garden or growing some veggies for their morning salad. These are perfectly good and valid goals, but there are some new goals that might be added to them soon — reducing energy consumption, lowering our carbon footprint, and reducing our negative impact on the environment. Sounds too good to be true? Not anymore! 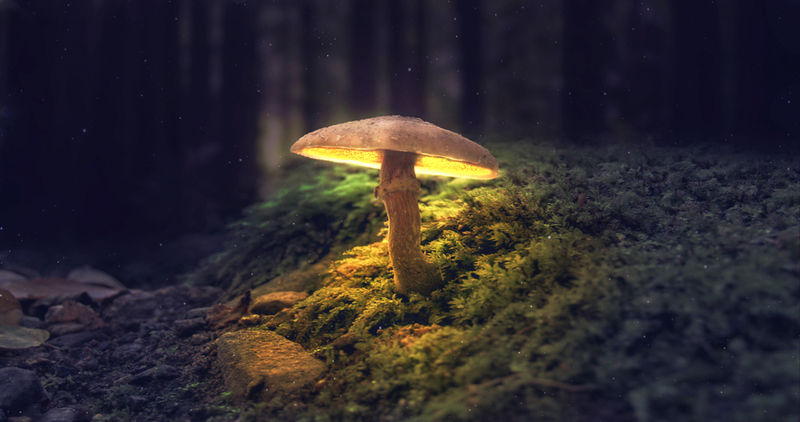 Shutterstock
Scientists and environmental specialists are working very hard to come up with new ways and developments through which we can help our world and save ourselves from the problems of global warming. A recent scientific development made by a team of 27 scientists in the field was published in Nature Biotechnology and it has the potential to change front and back yards all over the world.

Bioluminescent mechanisms in nature are nothing new. The most common example of it can be seen in fireflies but there are deep-sea creatures that use bioluminescence as a way to attract prey in the darkest parts of the ocean. Did you know that some mushrooms use bioluminescence as well? As it turns out, there are! And upon closer inspection, scientists found that they have botanical components that aren’t that different from those found in common plants. The scientists put two and two together and tried to insert bioluminescent mushroom DNA into the compatible plants and saw the magic happen. Not only did the plants started to glow, but their light was also brighter than they ever expected. 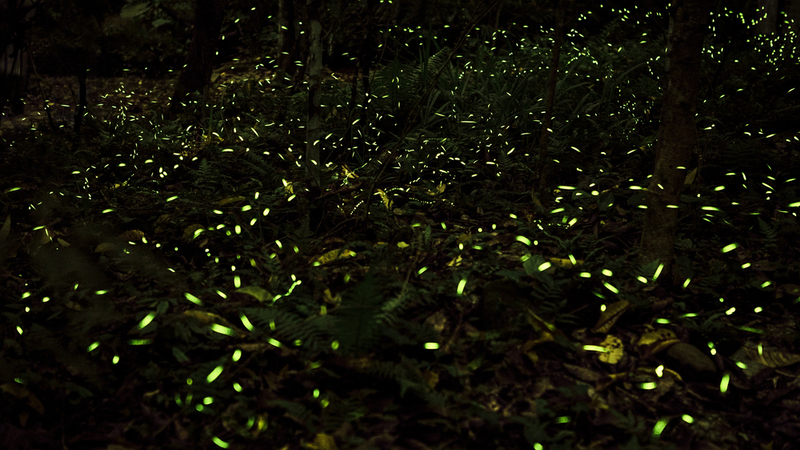 Light pollution interferes with wildlife’s biological clock, and too much of it can mess up our melatonin flow and harm the quality of our sleep. These two reasons are just a drop in the bucket in terms of damage caused by too much artificial light. These glowing plants can be a real game-changer: they don’t require any batteries, lightbulbs, or electricity, and they have no negative environmental impact. Plus, who wouldn’t want to have a plant for a night light? It’s a win-win!