LinkedIn’s new ‘Gender Insights report’ show that women are 16% more successful compared to men in getting a job. They are also 18% more likely to be hired for senior roles. The site’s statistics revealed that this is because the rate in which women applies for a job is 20% less and 16% fewer on sending their CVs on openings after viewing it. They are also less likely to seek job referrals, 26%  less than their male counterparts. 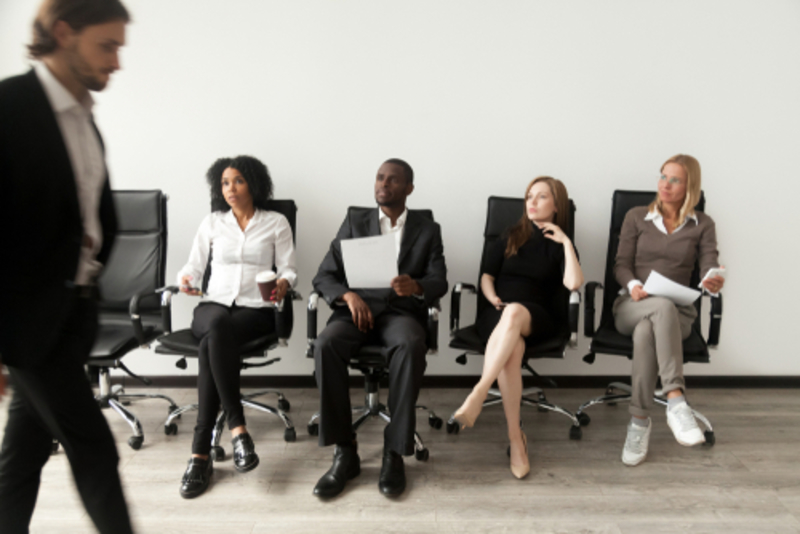 Despite the recruiters gravitating more towards viewing male LinkedIn profiles, they end up finding women to be qualified as men when they see their profiles.  Anna Beninger, senior director of Catalyst: a non-profit women’s leadership research group, recruiters are heavily influenced by stereotypes. Society links masculine characteristics with leadership, and it influences recruiters to prefer male candidates.

The LinkedIn report revealed that women are 10% more likely to say that benefits are essential to be included in a job description. For the reason that employers who share this vital information give applicants the idea that they are committed to fair pay and transparency.  50% to 41% of women want to know the daily tasks of a role while they are 28% to 24% less likely to ask for information on long-term career opportunities. 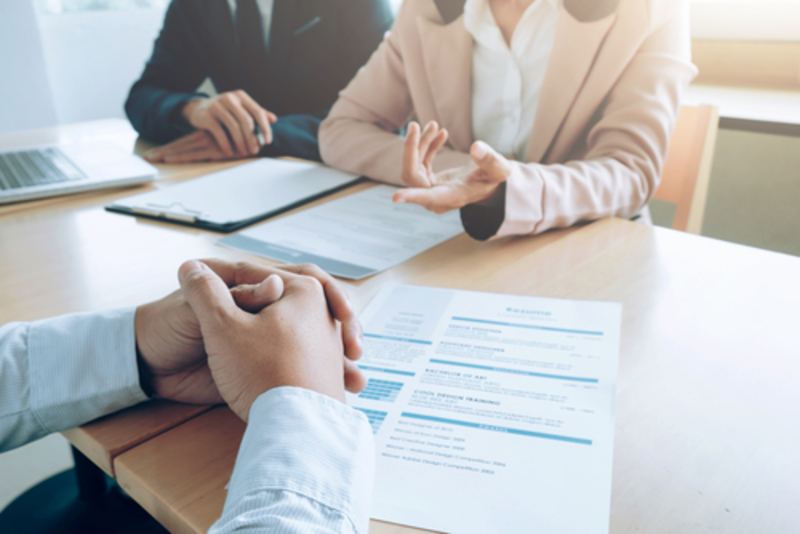 In recent years, job opportunities with similar pay grew quite prominently among recruiters on the site. These details were drawn from a survey conducted on 6,536 LinkedIn members from 20 countries in April 2017 and followed by the website’s Insight Community panel survey done on 376 members in April 2018.  Studies on gender bias amongst job application have shown varying results.

In 2012, a Yale University study reviewed a lab manager application from a male and female student. The recruiters (scientists), both men and women, judged the male applicant to show more willingness to mentor and competent. The group was even willing to give him $4,000 more on his salary.

Another similar study in the International Journal of Project Management done in 2017 reviewed the perception of recruiters with male and female candidates on characteristics like trust, competence, and likability.

The study created two identical candidates named Stan or Susan. The woman was only less likely to be hired when her technical competence was perceived to be low, but she became more likely to get a job when she showed a higher level of technical proficiency.

LinkedIn advises that all employers should make job posts to be more inclusive by choosing to input key objectives rather than using gender-neutral language and qualifications on their job posts. The site also adds that sponsored content should also engage to a gender diverse demographic.

As Big As A CIty: NASA Discovers An Underground Cavern In Antarctica
Information gathered from Operation IceBridge sent out radar-equipped planes that can see through the ice and into the bedrock to map out the poles in 3D.

5 Must-See Fantasy Shows On Netflix
From 17th century witchhunts in Italy to jungle mysteries deep in the Amazon, Netflix offers a world of fantasy shows from around the world.  Check out these five fantastical..

The Wrong Things You Thought You Knew About the Mayan Culture
A civilization this ancient also comes with a hefty package of misconceptions. Here are the most common ones.