Ultrasound Machines With Old Software Can Be Easily Hacked

Ultrasound machines that are running on outdated software, like Windows 2000 or later, allow an easy entry for hackers. These perpetrators can steal all the sensitive patient information and extort hospitals for millions in ransom. 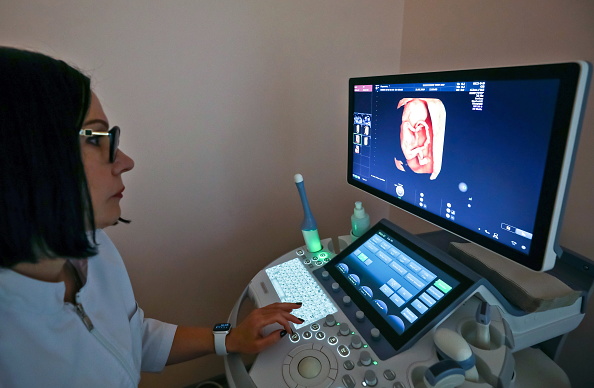 According to security specialist, Check Point Software Technologies, cyber terrorists can gain entry to hospitals and all their networks just by connecting to an ultrasound imaging device running on old software.   Take, for example, a report by the Department of Health & Social Care about the 2017 WannaCry ransomware virus attack. It hit the computers of at least 100 countries, where it spread mainly through programs that lacked security updates. It caused the U.K’s National Health Service to shell out 92 million pounds ($104 million) in I.T costs and lost output. 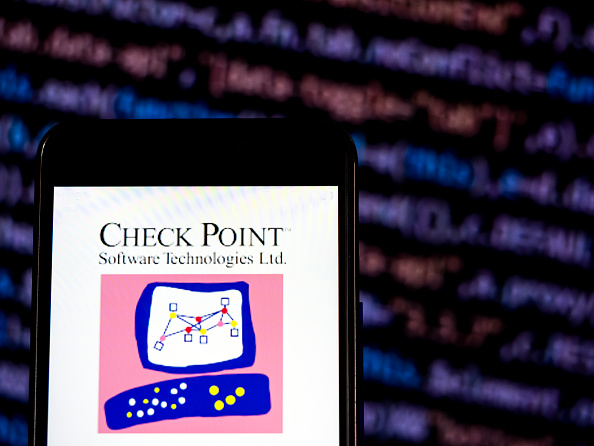 The report’s purpose was to show the possibility that it could happen again. The spokesman for Check Point, Gil Messing emphasized that it wasn’t because of the manufacturers and devices, but because of its outdated software. But any hospital would usually snob the idea of taking their machines off-line for an update because it takes time, it costs money and they might lose their patients. 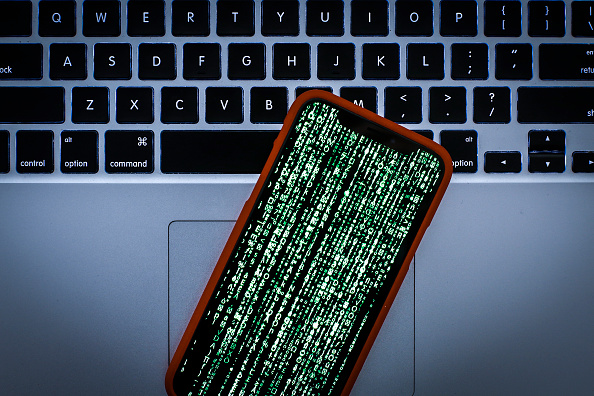 The only solution is to employ advanced & comprehensive security solutions and a better file encryption. Also, separate patient data from IT networks, according to a blog post made by Check Point.