Vikings Were Punished for Not Living Sustainably

Jun 12, 2022 | Ofek Hagag
Share on Facebook
Every single organism on this planet depends on the ecosystem it lives in. When an ecosystem is changed or damaged, the creatures that live in them are forced to either adapt or perish. That applies to people as well. The ancient Vikings would have told you all about it if they could. But since they are nowhere to be found, let us do the storytelling for them. 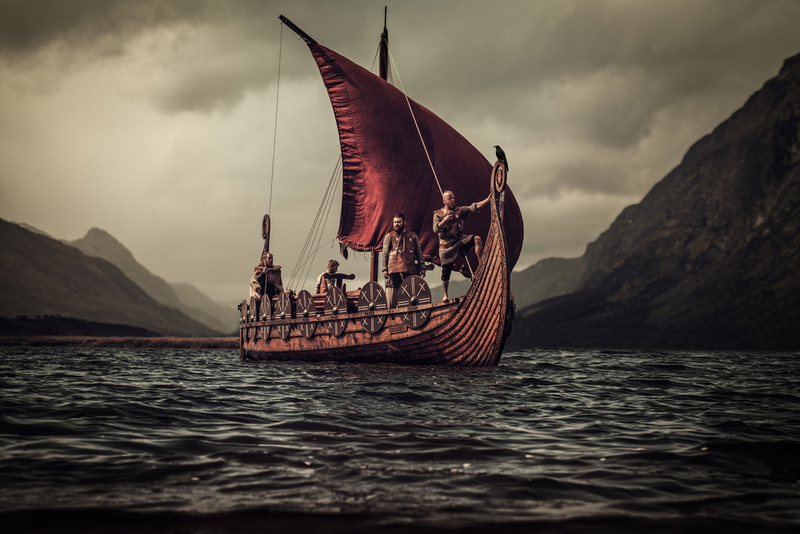 Shutterstock
The Scandinavian warriors we now call Vikings were a pretty busy bunch. They sailed their special ships across the sea and settled in northern territories such as the Shetland Islands, Iceland, Greenland, and even America (way before the time of Christopher Colombus). 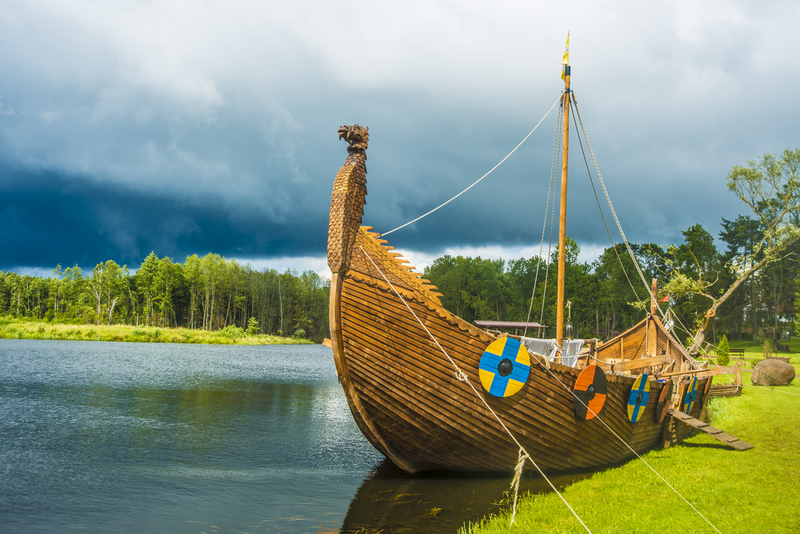 Shutterstock
For a while, the Greenland Vikings were able to live their lives making the most out of this new land. They farmed agricultural produce and kept livestock, but they failed to live sustainably. This means that they overused their natural resources, which ultimately harmed them. One example of that is how they abused trees. The Vikings cut down too many of the trees in Greenland. This made the soil weak and unstable and harmed their ability to build ships and make tools. 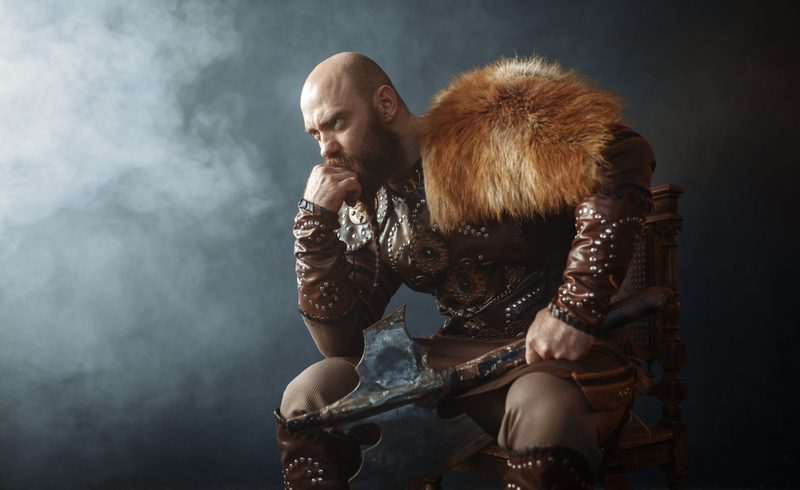 Shutterstock
Two hundred years later, the weather gradually became colder and colder. The Vikings weren’t able to sail to different parts of Europe as much as they used to because of the icy sea, and the cold was taking its toll on their produce and livestock. Finally, the ground became so cold they couldn’t even bury their dead properly! 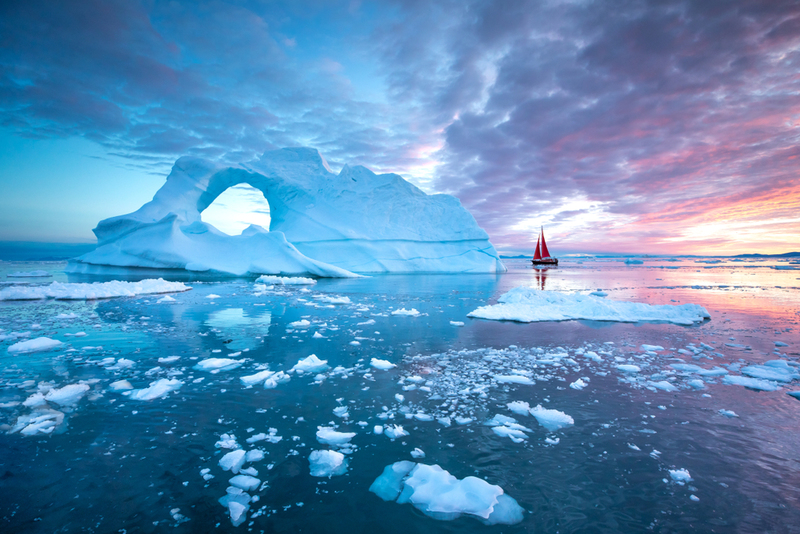 Shutterstock
The Viking settlement in Greenland only lasted 400 years because they didn’t live sustainably, didn’t adapt, and didn’t try learning from the native Inuits how to properly treat their land. It turns out that sustainability is not just a modern concept. It is a global necessity and always has been.