How Do We Know That Earth Is Not Flat

Ever since humans started building boats to journey across the vast oceans of the world, there is one debate that continued to persist until today. As a matter of fact, it’s probably the longest running argument in the entire history of the human race. The debate we are talking about here is the case on whether the Earth is indeed round or it’s actually flat. 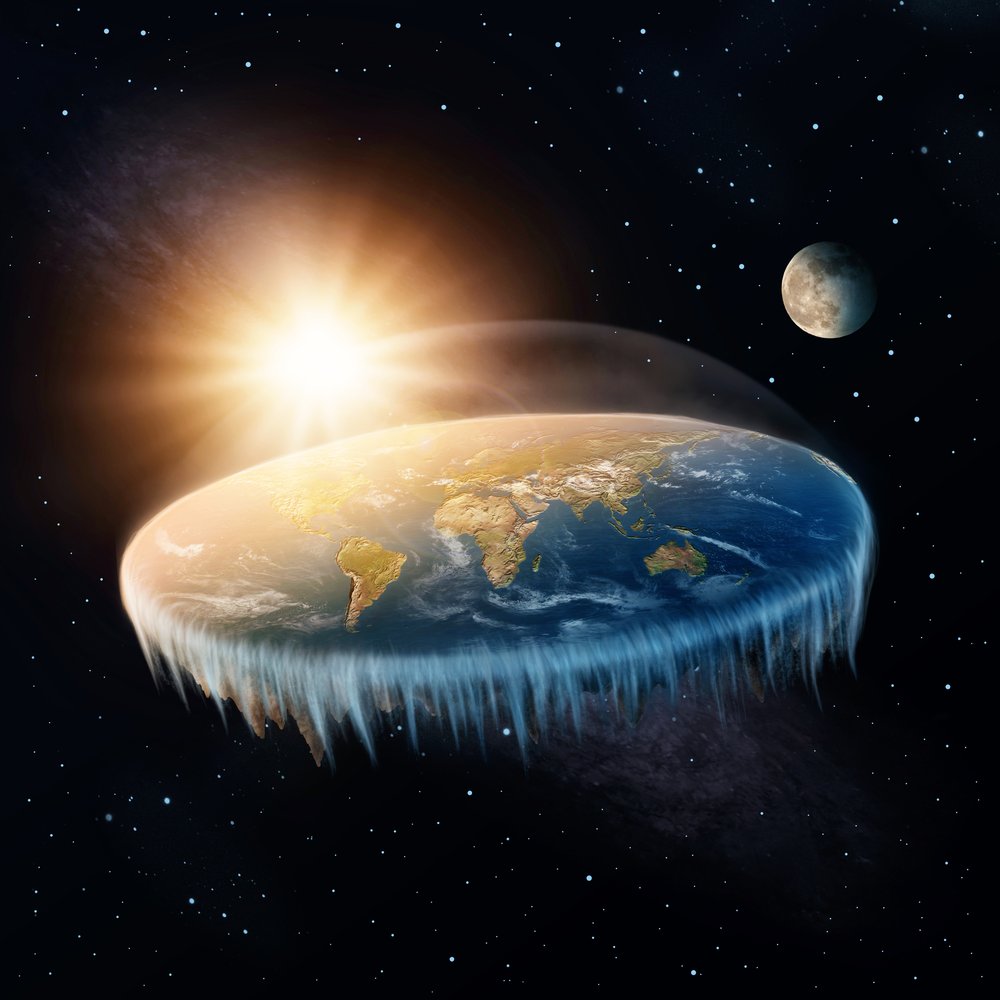 It’s likely that you’re turning your head from side to side upon reading this but you’ll probably be more surprised to hear that there are in fact people who refute the widely held belief that the Earth is round. For them, it’s a product of one big conspiracy involving every known government in the world (and lizard men for some apparent reason). Although they may be confident with the information that they cling on, below are a handful of basic ways in which you can prove that the Earth isn’t flat at all. This may come in handy once you encounter someone who belongs to the Flat Earth society and tries to disturb your personal peace by starting up this debate.

Look Up at the sky

This one is pretty basic and will only require you to just step outdoors in the evening and focus your gaze on the sky above. Look at the stars shining brightly in the night sky and think about what you are currently seeing. Is it the exact same constellation you saw when you were in Australia, New Zealand or South Africa?

The truth is, Polaris and North Star are not visible from the Southern hemisphere. Thus, if the Earth were truly flat, people from Australia towards Greenland would witness identical set of stars every night. But they don’t, which is unfortunate for Flat Earth believers.

Although a solar eclipse is undoubtedly an amazing event to witness, it’s the lunar eclipse that helps debunk the theory that the Earth is flat. It goes like this: When the Earth reaches a point in its revolution around the sound where it becomes sandwiched by the sun and moon, our planet’s shadow covers the moon’s surface due to the sun’s ray. The event is depicted by a distinct orange coloring of the moon and it’s possible that the silhouette you witnessed on the lunar surface did not resemble a line. 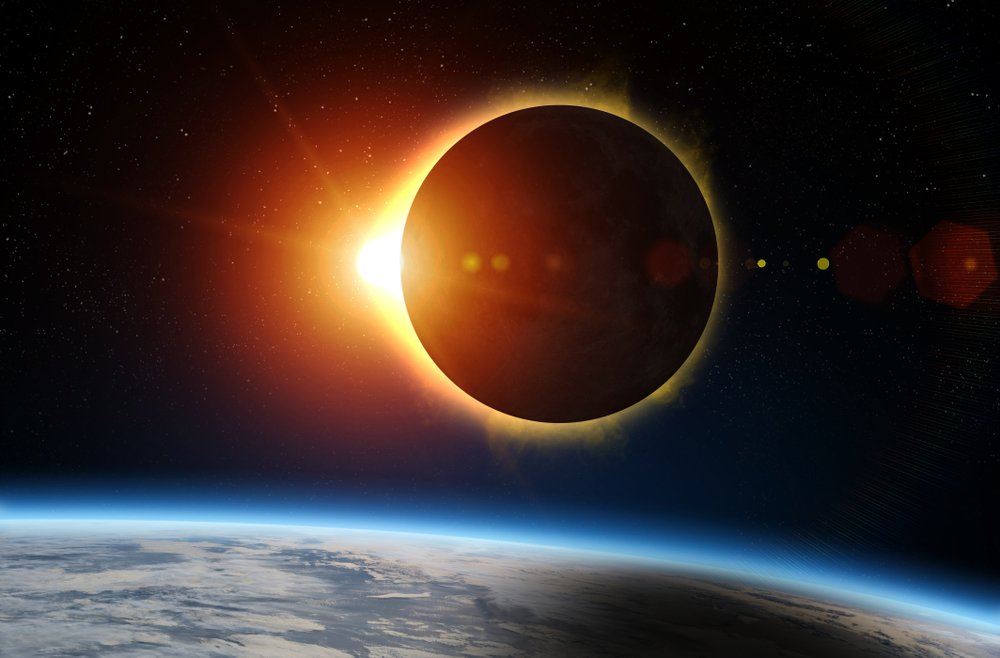 And if you take into account a solar eclipse, it further adds to the idea that the Earth isn’t flat but round. Because if our planet were flat and heavenly bodies simply drifted on top of us, then Flat Earth believers should find it easy to explain the solar eclipse that occurred in North America back in August 2017. Chances are, they can’t.

Look in to the Distance

One other line of reasoning that Flat Earthers just can’t disprove is the perspective aspect of our circular planet. If the Flat Earth model is indeed true, then each of our perspective or point of view would precisely be identical no matter where we live and on the kind of elevation. If our planet had a flat surface, then this means that you will have no problem seeing city lights with a distance of 3,000 miles from your location.

But because we reside on a planet that follows the shape of a sphere, it would be impossible to do so. The Earth’s curved nature limits our line of sight to just 3.1 miles although it can extend further depending on the height of your location, like being on top of a mountain or a skyscraper.

Take flight to the Other side of the World

If you book a plane ticket around-the-world, you may need to pay for at least two thousand dollars although there are companies such as AirTreks that specialize in itineraries which feature numerous stopovers. It won’t be necessary for you to go back to the places where your journey started.

During a certain altitude on board the ideal commercial airplane, it’s possible to witness the curvature of our planet with our own eyes.

On a report released by Applied Optics in 2008, it declared that “the Earth’s curve becomes subtly visible at an altitude of around 35,000 feet, as long as the observer has at least a 60-degree field of view (which may be difficult from a passenger plane window). The curvature becomes more readily apparent above 50,000 feet; passengers on the now-ground supersonic Concorde jet were often treated to a view of the curved horizon while flying at 60,000 feet.” 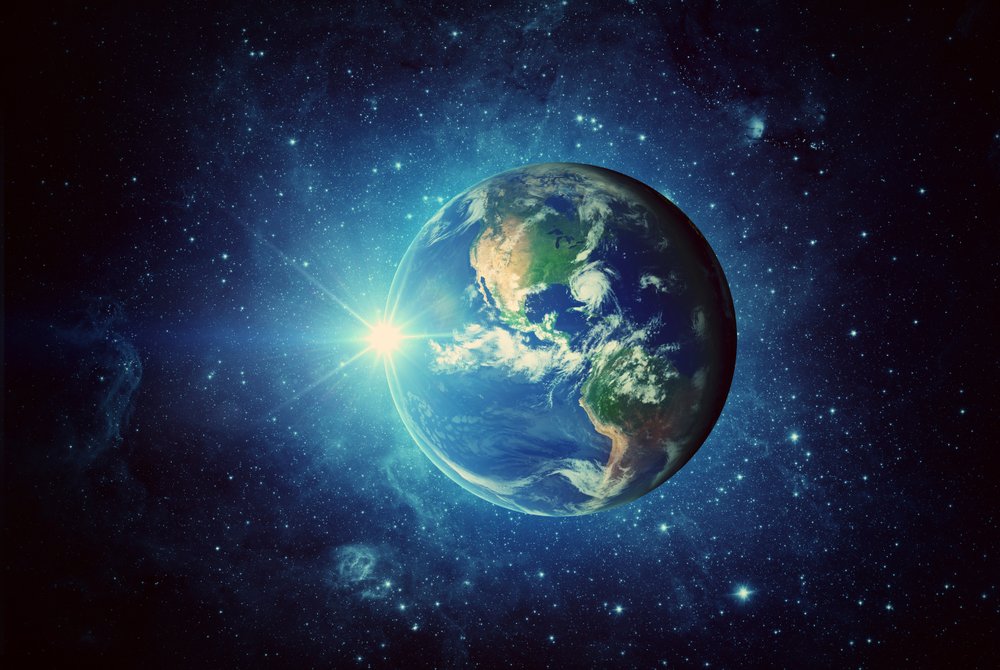 A group of Students at the University of Leicester did an experiment back in January of 2017 which involved attaching cameras on a weather balloon so they can record its view as it elevates. Following an elevation of 77,429 feet (23.6 kilometers), the weather balloon’s cameras was able to easily record the curvature of the Earth. Nevertheless, the recording was completely stunning.

You might want to know that you are entirely allowed by law to discharge a weather balloon into the air, as long as its cargo is not heavier than four pounds.

Given the recent developments in science and technology and on our means of travelling, which includes space exploration by the way, it’s quite difficult to wrap our heads around the belief that the Earth is flat and even more so on the sheer number of people who sincerely uphold it. In fact, the famous rap artist B.O.B has even began a movement to finance a rocket mission with only one objective – to prove that the earth is flat.

Flat Earthers seem to ignore decade’s worth of hard evidence from conventional science that explain why the earth is round but at the same time utilize the same science to verify their own claims. So what are your views on the notion that the Earth is actually flat? Is there any chance that it is indeed true? Or is this merely a preposterous claim brought about by some 90s era action sci-fi movie?