Why Sharks Are So Important to Ocean Health

Jun 15, 2022 | Paul Abhishek
Share on Facebook
Sharks are classified as a ‘keystone species.’ This means that they have such a significant influence on their environment that their absence would drastically affect the ecosystem they dwell in. Sharks are apex predators at the top of the food chain, and they play a critical role in preserving the balance of marine life. They do this by maintaining a healthy prey population. Sharks control the amount, distribution, and variety of species, which affects the health of marine environments. 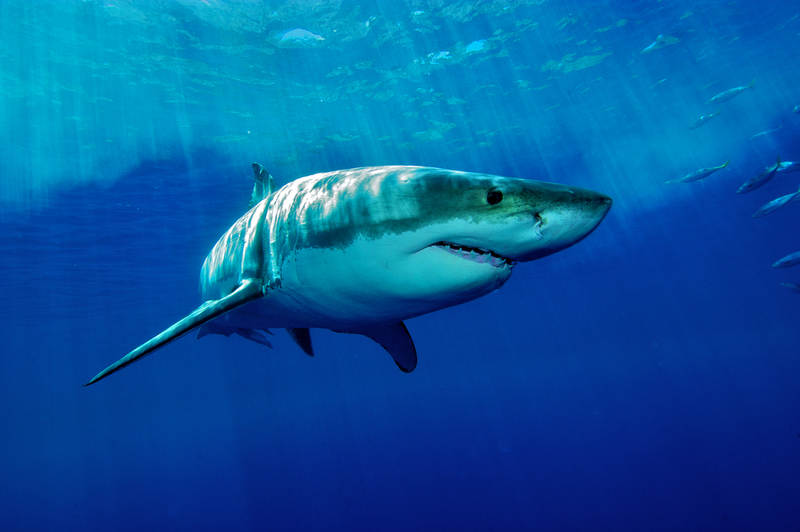 Shutterstock
Overfishing is one of the biggest threats to marine life in our waters. This is the most significant contributor to the fast loss in overall ocean health, apart from the rise in global temperature. Every year, around 100 million sharks are fished for their fins, flesh, livers, and gills. Roughly a third of all shark species are threatened with extinction. Shark protection is not commonly seen as an essential conservation concern due to an unjustified poor image in our media. However, seafood is the principal food supply for over 1 billion people globally, and the business employs over 780 million people. Without shark protection, the loss of these employment, food security, and earnings might result in disaster. 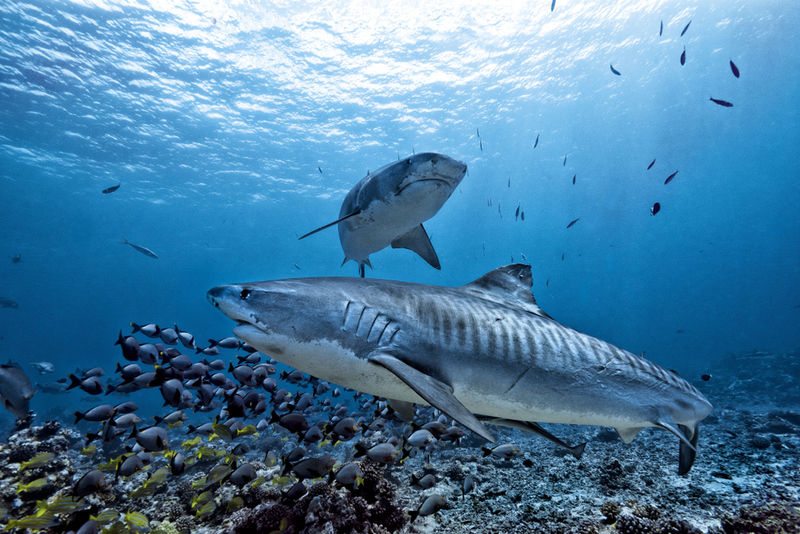 There’s still hope, though! Many groups, such as the Shark Conservation Fund, try to conserve sharks directly across the globe. Other groups, such as Blue Ventures, strive to safeguard them indirectly by preserving marine environments and involving coastal people. Saving the sharks will require a worldwide, coordinated effort to modify international and national fishing policies, laws, and regulations. It also necessitates a paradigm change in our perception of the natural world and our participation in it, not only in terms of entertainment and awareness. Sharks are one of the planet’s oldest creatures, with known remains that date back 400 million years. They’ve been a vital part of the marine ecology for far longer than we’ve been alive on our planet. It is up to us to modify our unsustainable and damaging fishing methods.

Winds of Change That Shaped History
Here’s a list of some of the most famous wind-related events from mythology and history.