Why Worms Are Wonderful

Jun 10, 2022 | Paul Abhishek
Share on Facebook
While some may not consider worms the most appealing creatures, they fulfill an essential job. These fascinating burrowing critters are the underworld’s living, breathing engineers, consuming and recycling organic waste to keep our soil healthy. Earthworms’ complicated network of tunnels under the ground is also incredibly essential.

Shutterstock
In fact, Charles Darwin said, “It may be challenged whether there are many other species which have played so vital a role in the history of the planet, as have these poorly organized organisms.”A very high compliment indeed! So, how do earthworms fit in?

Worms are voracious eaters, capable of consuming their body weight in food per day. Their food includes, among other things, dead plants, fallen leaves, fungus, bacteria, and even dead animals. Worms break down and recycle organic stuff inside the soil as they feed, which organically fertilizes the land and ensures it’s nutrient-dense. 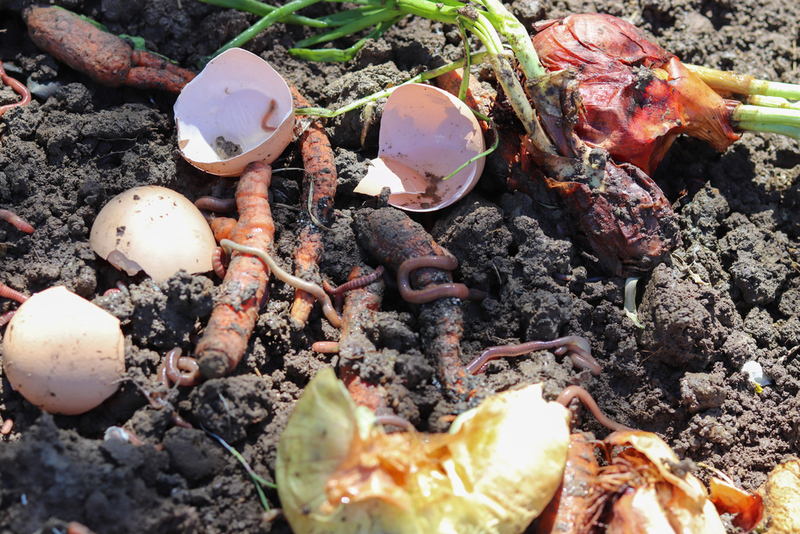 Worm castings (basically, worm feces!) are the final result of this recycling process and are occasionally seen on top of the soil. Their castings may contain five times the nitrogen, seven times the phosphorus, and 1000 times the beneficial bacteria found in natural soil.

Earthworms also loosen, mix, and oxygenate the soil as they dig pathways through it. This allows water to flow away from the surface and store water deep inside the soil. According to studies, soil devoid of earthworms is 90 percent less efficient at absorbing water. This increases water runoff, which may cause erosion and, in rare situations, floods. 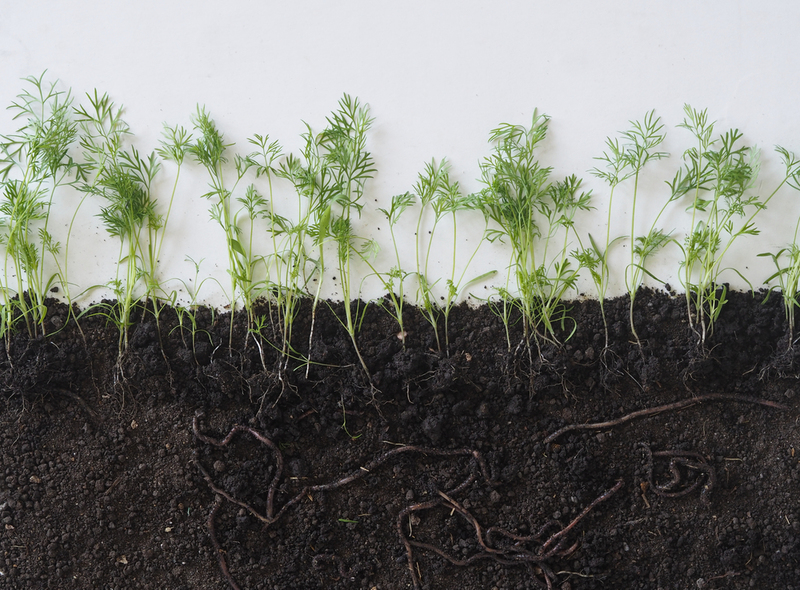 Worms, although beneficial to soil health, dislike living in poor-quality soil. Worms need wet soil with enough organic matter to feed on to live. Farmers also use worms to determine how healthy their land is. How? Just by digging up a spadeful of dirt and counting the number of worms in their sample.

Worms may help clean up polluted land by improving “bioremediation,” which is the process by which microorganisms eat and break down environmental toxins, transforming them into non-toxic chemicals. 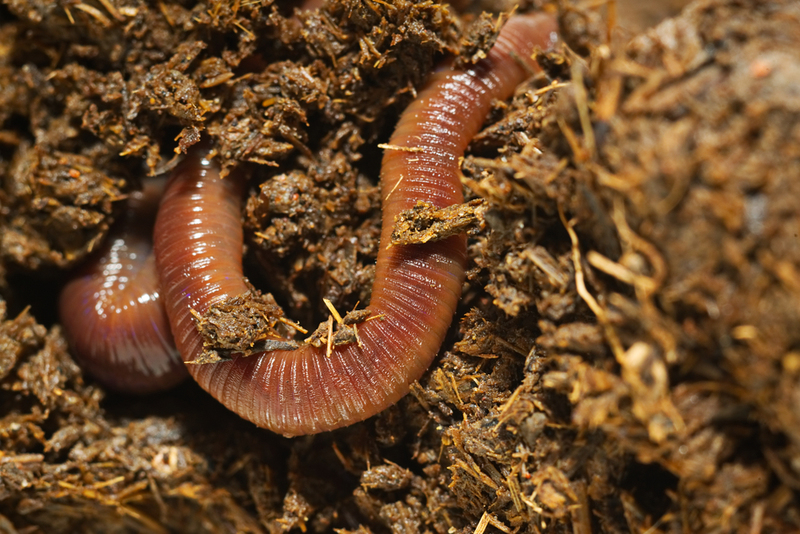 Their wiggling and burrowing motions regulate the distribution of these microorganisms in the soil. So, despite their reputation for being filthy, they clean up rather nicely!

Fundamental Part of the Food Chain

Worms are as vital in the food chain as they are alive for transferring nutrients, organisms, and decomposing debris. 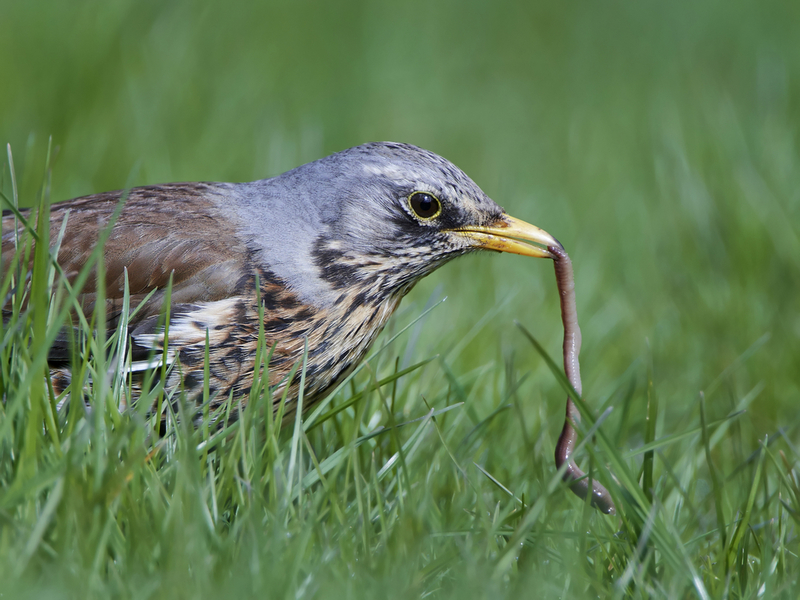 Other essential species, such as birds, hedgehogs, and frogs, rely on them for a protein-rich food source.