Your Android Phone Can Now Be Used to Start Your Car

Jun 15, 2022 | Paul Abhishek
Share on Facebook
Google has officially flicked the switch on its digital vehicle key functionality for Android. You can now lock, unlock, and start your vehicle with your Android phone—that is, if you’re driving a compatible BMW with a Google Pixel 6, Pixel 6 Pro, or Samsung Galaxy S21. 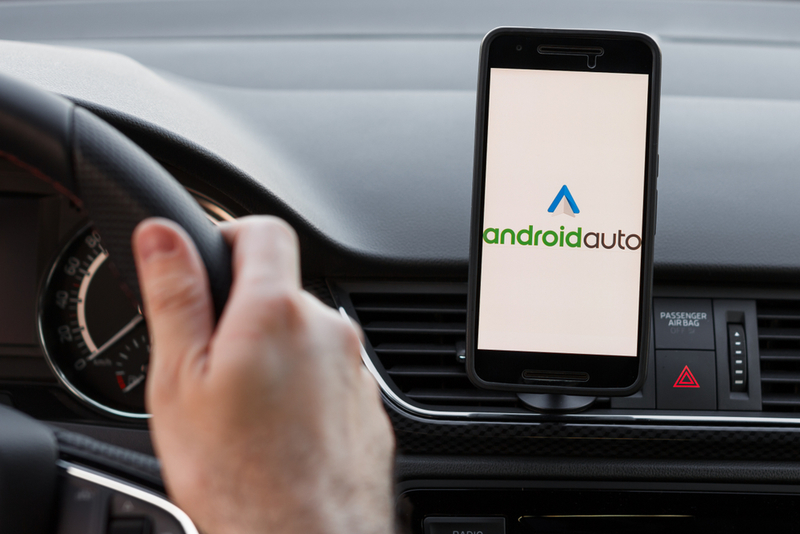 Shutterstock Editorial photo by Vladimka production
Additionally, Google has been hard at work redesigning the Android experience in the automobile. It started by deprecating its Android Auto phone app in favor of a Google Assistant Driving Mode, and now it’s advancing its efforts to make the in-dash vehicle hub as hands-free as possible.

The business announced the addition of a slew of new capabilities to Android Auto. Android Auto will now activate instantly on the dashboard if it is already connected when you start your vehicle with your smartphone nearby. 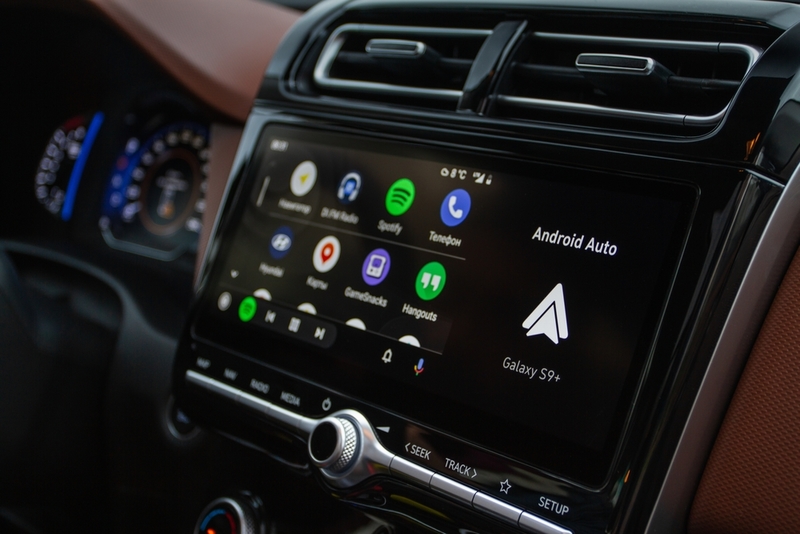 Shutterstock Editorial photo by Roman Vyshnikov
Additionally, Google introduced an always-on “play” button to the main screen of Android Auto, which you can press to begin playing your favorite music.

Additionally, Google has integrated its smart answers into the Android Auto panel. This may be less distracting than communicating with the Assistant and dictating a message while maintaining concentration on the road.

Android Auto will soon have the option to search for music using your voice inside other media applications, which is presently not the simplest thing to do while driving. When the functionality becomes available, you’ll be able to direct Google Assistant to play an artist or song by tapping the search button on the dashboard.

Additionally, Google is bringing out new capabilities for Android outside of the automobile. The business is extending auto-reset permissions to a broader range of devices that use Google Play services and are running Android 6.0 or above. 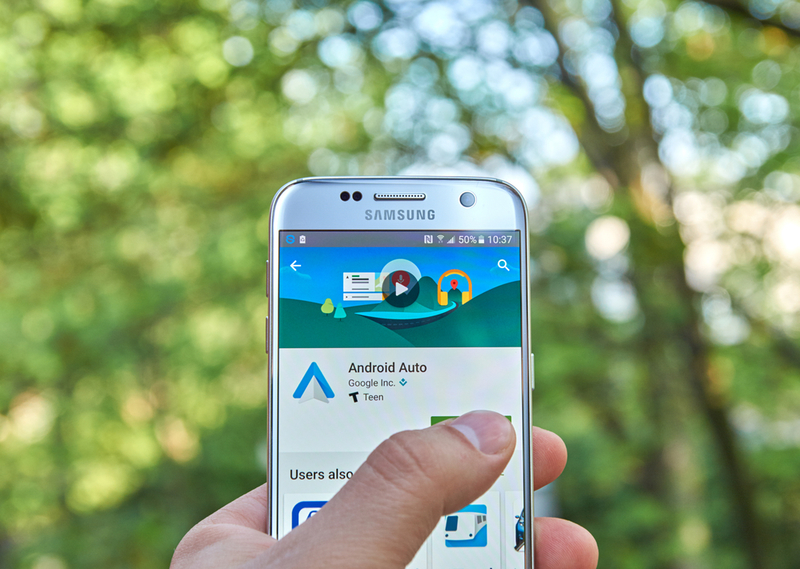 Shutterstock Editorial photo by dennizn
This is excellent news for anybody using an older device since it allows for the revocation of rights from any applications that have been idle for an extended period.

Previously, auto-reset was available only on Android 11 or above smartphones when Google first introduced the function. Families who depend on the Family Bell no longer need to hear it via Google Assistant-enabled devices scattered around the house.

Now, you may utilize a mobile device to schedule breaks and shift changes as required. Additionally, it may result in a quieter alarm, which is advantageous if just half of the family is needed to heed the Family Bell.