Your Neurons Work As A Team Every Time You Move

While the movements it took for you to find yourself reading these words were so basic you barely even paid attention to them, deep within your brain, a host of tiny neurons were busily orchestrating themselves in the finely-tuned and complex cavalcade of actions required to get you here. As you read on, these neurons continue their improvised dance, creating every blink of an eye, tap of a toe, and scratch of an itch you perform. 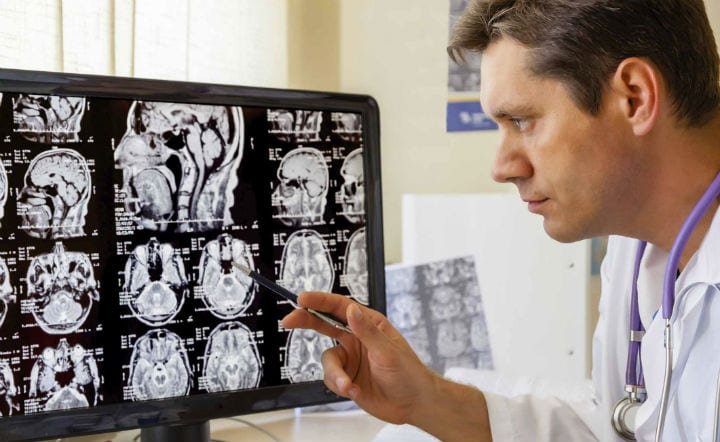 The difference is, when you’ve finished discovering the recent scientific breakthrough that forms the basis of this article, you’ll have seen into their world in a way that was never before possible. With this new insight, you will have a deeper understanding of how much of a team sport your everyday activities really are.

One for all and all for one

Scientists once believed that the neurons of your motor cortex operated like a football team, with set roles for each “player” and different goals for each. According to this theory, one set of motor neurons would take responsibility for you reaching for your coffee, while another set would orchestrate you grasping the handle. 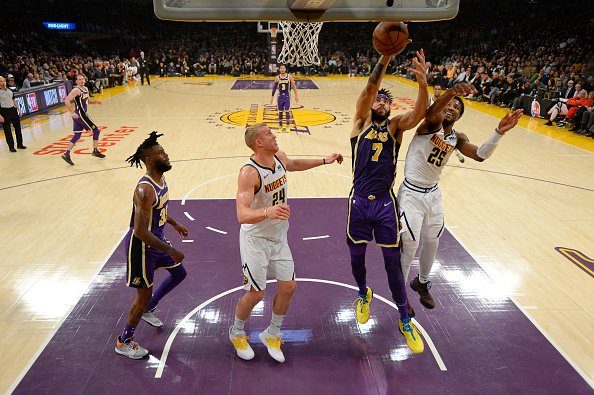 It turns out the little minions in our minds are far more co-operative in their co-ordination of our motor control. Rather than picking sides and sticking to roles, the neurons are capable of instantaneous improvisation, with each little player capable of taking on multiple roles in a single motion, each one contributing what’s best for the team at any given moment.

How did scientists figure this out exactly?

In a recent animal study published in the academic journal, Cell Reports, researchers were able to observe the motor cortex of the test subjects as they performed a series of actions. Thanks to new advances in microelectrode arrays, the scientists were able to see individual neurons changing their firing patterns mid-motion. 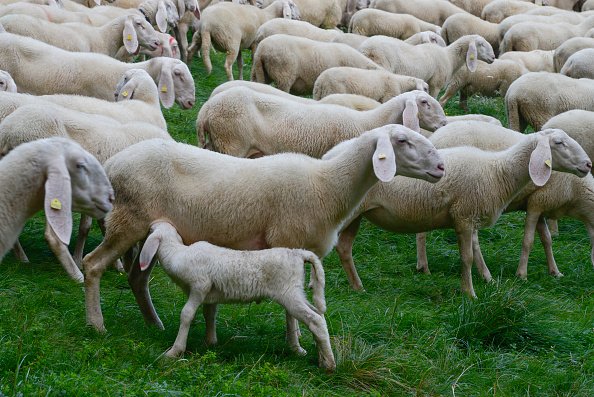 While microelectrodes have been used for some time to study neural signals, the new devices are comprised of thousands of microelectrodes and these beefed up arrays have allowed researchers an unprecedented glimpse into the actions of neurons with hundreds able to be observed at any given time.

What does this breakthrough in microelectrode arrays mean for the future?

This new ability to connect to neurons on a grand scale holds massive implications for future medicine. The concept of brain-computer interfaces capable of allowing someone to take detailed control of a prosthesis could step out of science fiction and into reality. It is hoped that programmers will be able to take the information from the microelectrode arrays to equip computers with the algorithms necessary to read and communicate with our neurons. 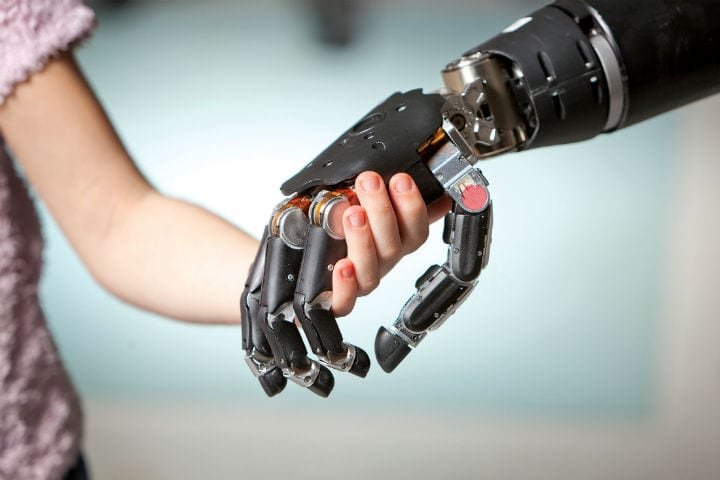 Co-author of the revolutionary new study, Adam Rouse, M.D., Ph.D., explained, “we now have a foundation that will enable us to build systems that decode brain activity to recognize patterns and this information could be employed to develop a new generation of assistive devices.”

Sleeping Positions and How They Affect Our Quality of Sleep
Most of us have restless phases in our lives. While we survive changes and transitions, our sleeping schedules have also been affected, making us sleep more or barely at all...

Aspects of Old Telephones That Might Confuse Young People
Today's generation will never know about tangled and coiled phone cords or dialing 411 for the directory.