Your Next Six Careers of the Future

Every day you probably hear stories or hear complaints about how in 20 years, your jobs aren’t going to matter and the economy is going to go down the toilet; even more than it already is. People have their suspicions that your careers aren’t going to be relevant, they’re going to be taken over by robots, or even wiped out from global warming, an ice age, or something else The Day After Tomorrow related. Before you freak out over choosing a career that won’t be relevant in the future, here are some jobs that are meant to last. 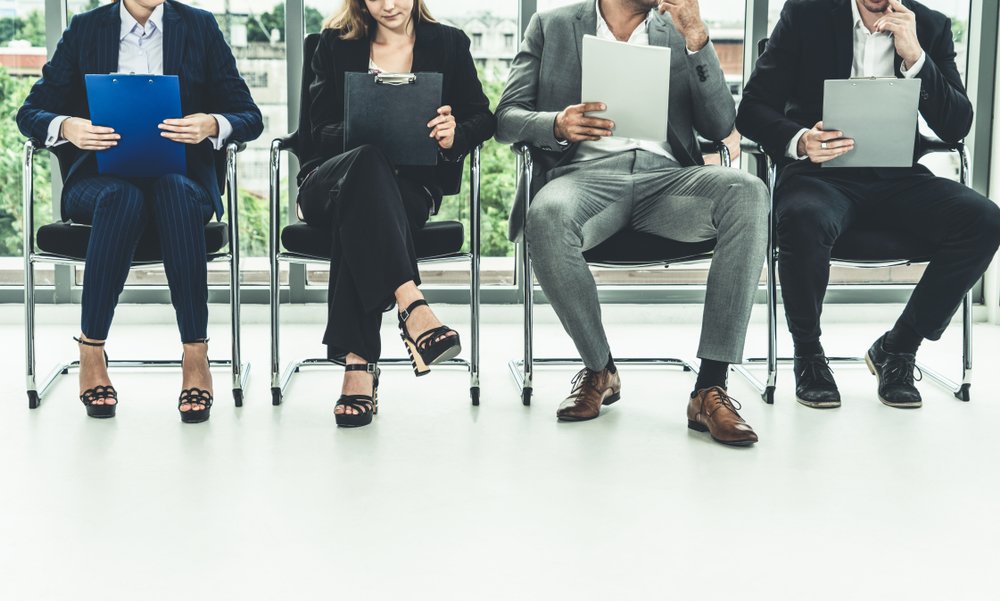 There is a theory saying that as your life and job gets automated, you have more time for activities like traveling. Middle-classes, especially Asian countries, are growing, giving them the opportunity and funds to travel. Sustainable travel is a highly recommended job to get in on early. Tourism becomes more prominent as global warming becomes an issue, oil becomes scarce, and travelers seek out eco-friendly ways to see the world.

Jumping from job-to-job is becoming more common as the shared economy grows—especially for those of you without specialized training. Gig-workers have no stability in the form of sick leave, holiday pay, and more. However, when you take on jobs of being an Uber driver, cater waiter, freelance writer, personal shopper, and more; you can choose the hours you work and mostly be your own boss.

People have a different idea of what ‘hackers’ are, and it’s not the kind that hacks into the president’s Twitter account or posts embarrassing celebrity photos. These hackers are the ones that can look for bank or government security weaknesses to heighten their strength. Hackers already make great money, so why not put your skills to creative and legal uses? One airline even flew a handful of hackers and gave them the power to hack their systems so that they were able to identify how criminal hackers can attack from the inside. The results are surprising. 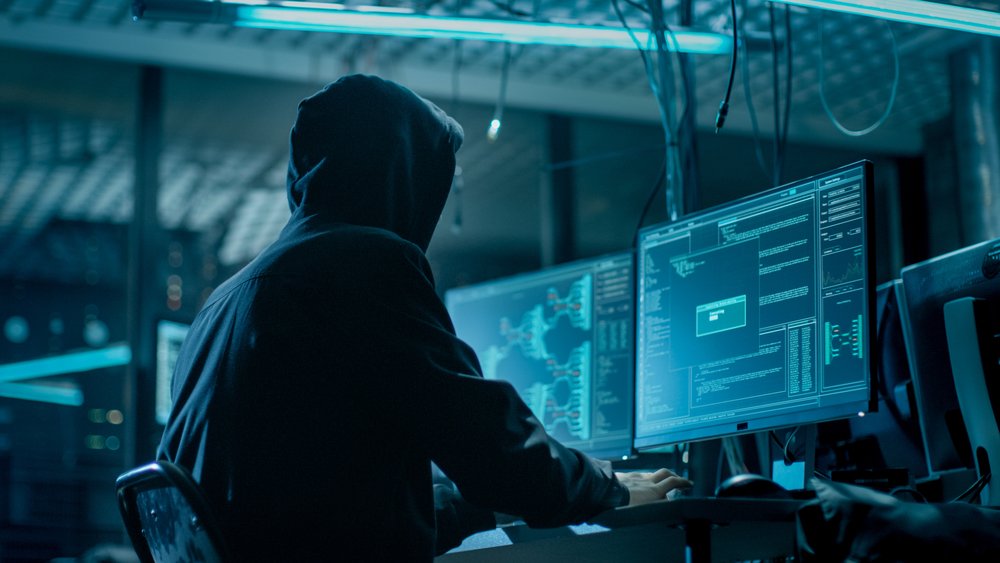 A lot of the world is working diligently to switch to green energy in efforts to become carbon-neutral. Because of this, there are going to be loads of jobs in the future that you can’t even think about today. That said, green engineering is a career that you can start thinking about now. It’s currently predicted that green engineers are going to assist you with monitoring the amount of energy your appliances use up, and how you can maximize use with green energy. They can also tell you the amount of energy your light bulbs use, and how to fix broken appliances.

Surprisingly, reports are showing that over the next 25 years, the number of Americans over the age of 65 is going to hit an approximate 25%; an all-time high. The more seniors that there are, the more opportunities you are going to have in aged care. Aged care is categorized as personal nurses, nursing home staff and management, personal caregivers, and private facilities. Human-to-human contact isn’t going to be taken over by intelligent robots.

Right now, it might seem like a far-fetched, straight out of a NASA dream idea, but it’s not as crazy as you think. Influential, high-profile investors such as James Camera and Richard Branson already believe in the position and have put money into it. Research suggests that mining asteroids for future resources can contain an estimated $100 trillion USD of space pirate treasure. It’s likely that you aren’t going to strut on an asteroid soon; ready to drill like Bruce Willis in Armageddon, but there is a way to get your foot in the door. Studying robotics and mechatronics at top universities is a great way to let NASA and other space affiliates know that you’re ready to mine. 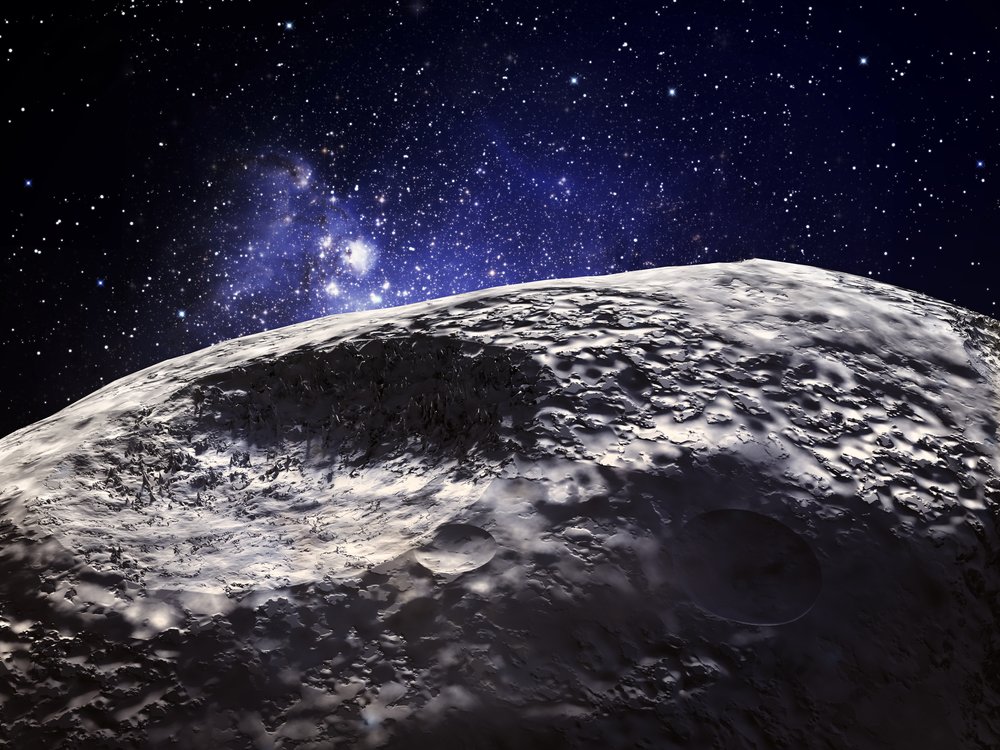 No one knows exactly what the future holds; no matter how many fortune tellers you see. All you can do is look at the way things are today, watch their growth, and predict how they are going to be in 25 years. Do you feel like those positions are going to be obsolete? If what you do for a living is something that is already starting to become more automated, it might be your best bet to start training in another career as soon as you can.