Mark Zuckerberg, CEO of Facebook Inc., announced that there is going to be a major change in the biggest social media network’s future in terms of building up new products. Where it used to build its business foundation on open sharing, it shall be focused on private, encrypted, and ephemeral communication. 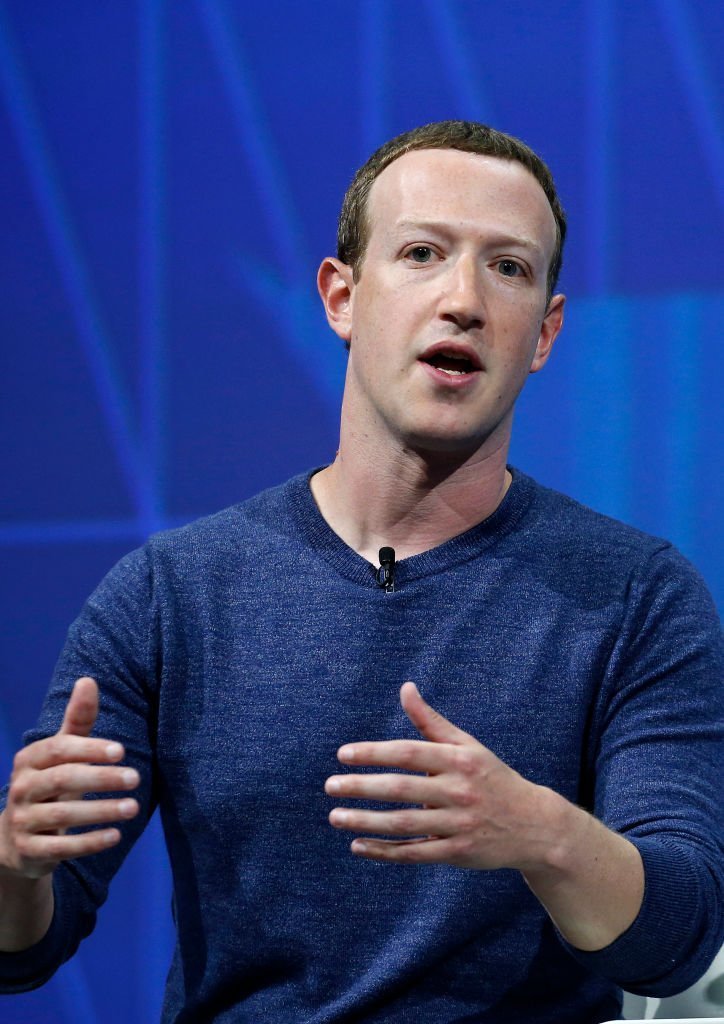 “I understand that many people don’t think Facebook can or would even want to build this kind of privacy-focused platform — because frankly we don’t currently have a strong reputation for building privacy protective services, and we’ve historically focused on tools for more open sharing,” Mark Zuckerberg wrote in a blog post on Wednesday. He added that this redirection in his company will show its ability to evolve and build the features that most people want.

The Facebook CEO used the phrase “people’s want” a multitude of times in his post, highlighting that the latest decision is curtailed according to the choice of its clients. Two major areas that they can improve on, however, are the growing concerns about the security of private information within the social media platform, and its floundering efforts to prevent the dispersal of content that is fake, violent, and a major cause for concern.

The development of encrypted messaging should be a safer way for government critics and others with opposing, controversial stand to communicate. This development will open more areas online that the network won’t be able to check up on or police, now that applications like WhatsApp are feeding violence in countries like India. 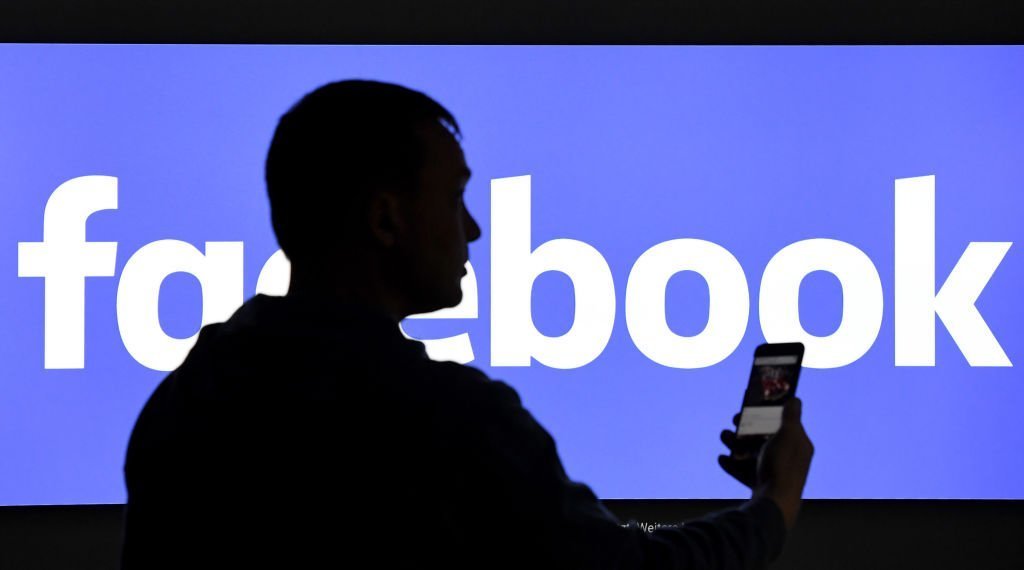 There was no indication on how the shift would affect Facebook’s ads business. The modification of Facebook’s features will allow an inter-platform messaging capability between all Facebook owned virtual properties, such as from Instagram and WhatsApp, a move which effectually merges all information regarding its customers’ profiles and identities. Mark Zuckerberg, however, made it clear that this feature is optional. You may opt to keep accounts individually if one prefers it that way.

This post came at a time when governments and users have become highly skeptical about the social network’s data collection methods. It was only less than a year ago when Cambridge Analytica inappropriately leaked out private information on Facebook’s millions of users, and many question the propriety of its means of sharing data with its many partners, and how it exploits such resources for the purpose of advertising.

L’Oréal Perso: The Game-Changer in Your Skin Care and Makeup Regime
Imagine a smart device that is personalized to your skincare needs. Introducing the L’Oréal Perso, where personalization and beauty come together.

New Means of Communication? Translating Brain Waves into Speech
Don’t we all wish we could read each other’s minds instead of getting tangled up in a skein of misunderstood actions or words?

What You Should Know About Beyond Meat
Made wholly of plants and plant derivatives, the recipe for a Beyond Burger is as much technology as it is ingredients