7 Facts About Water That May Surprise You

Water comprises the majority of our planet. Regions with a scarcity of water are helped with special systems that address the needs of living organisms. But there is more to water than just a simple fluid that helps support life.

Here are a few amazing and simply strange facts regarding water: 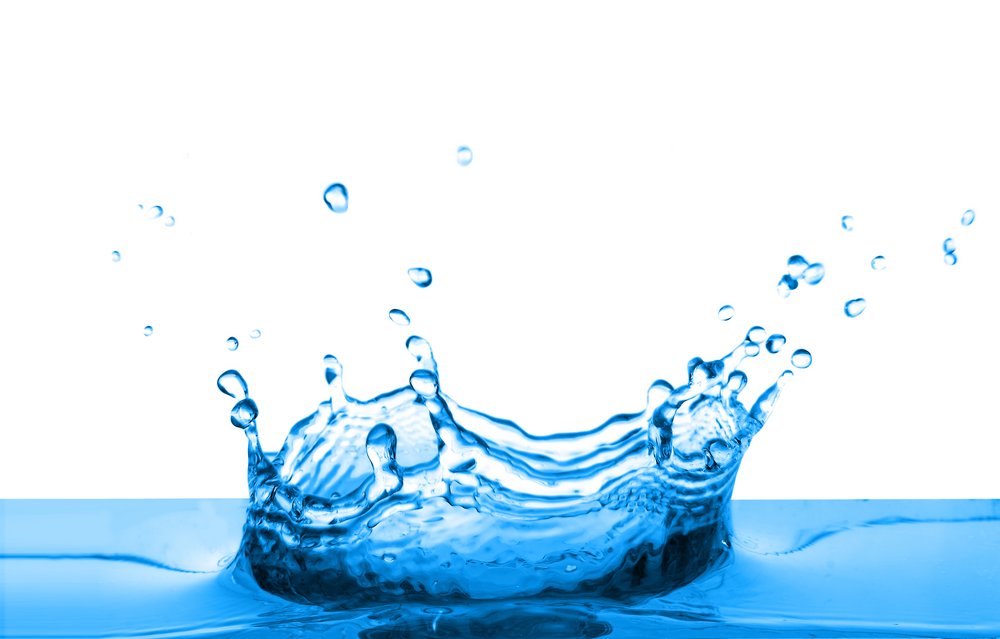 In general science, our teachers taught us that water has three basic states, namely, solid, liquid and gas. What is not explained in the elementary level is that liquid water can take on 5 phases, based on the temperature of its environment.

If that does not sound not strange to you, you might want to know that science has discovered that ice has 14 different states.

At a very low temperature of -120 degrees Celsius, water strangely achieves an ultra-viscous state, sometimes with the thickness of molasses.

At an even lower temperature of -135 degrees Celsius, water takes the form of a solid without any crystal structure, and hence the name, “glassy water.”

Bottled Water Actually Wastes More Water Than What Gets Bottled

The process of bottling drinking water is very inefficient. Based on a statement by Kathryn Sullivan, former administrator of NOAA, “most of the waste from the bottled water industry comes from filtering. The process can waste up to nine times more water than actually gets bottled.” Not to mention the amount of plastic waste this creates afterwards.

Here’s a helpful tip, instead of buying small bottles of water, buy/fill 5 gallon bottles, that way, less plastic is used for the same amount of water.

According to statistical data, a resident of Las Vegas uses twice as much as a New York City resident, despite the difference in the amount of rain each city gets. New York City gets ten times more rainfall than Las Vegas.

Water the Size of An Iceberg

It’s also quite amazing to know that water has can take on the form of molasses. One thing that is stranger than that though is the phenomenon of moving icebergs.

Mohammed al Faisal, a Saudi prince, made a decision in the 1970s to start a towing company for icebergs. Named the “Iceberg Transport International” (ITI), the objective of the company was to move whole icebergs to the Middle East to be sources of freshwater.

Based on the numbers of the company, transportation is going to be $100 million for a hundred million tons of ice. There was an international conference, and they tested the idea in the San Francisco Bay. After doing this, the company concluded that the project was simply bad economics.

On the International Space Station (ISS), up to 85% percent of the water utilized by the station is reused. The technique through which the ISS processes water is called ISRU.

ISRU (in situ resource utilization) is “the practice of collecting, processing, storing and use of materials found or manufactured on other astronomical objects.”

Using this method, astronauts reuse their urine, sweat and breath. A device particularly made for this objective was installed back in 2008. This is going to spare space agencies the trouble of transporting 740 gallons every year to the station.

There is nothing to worry about, however. The water is going to taste alright and is very safe.

The process by which the ISS recycles the water is vital. Station research is going to get a long way into conducting a manned trip to Mars, The Red Planet. To meet the mission’s requirements for the needed water, reusing should be increased to 95% efficiency.

We Could Pinpoint Where Mars’ Water Is

There is no evidence yet of the presence of water on Mars. Based on the date gathered so far, scientists are happy and optimistic. Based on recent surveys, the depth of aquifers on Mars is estimated to be about 0.62 miles. 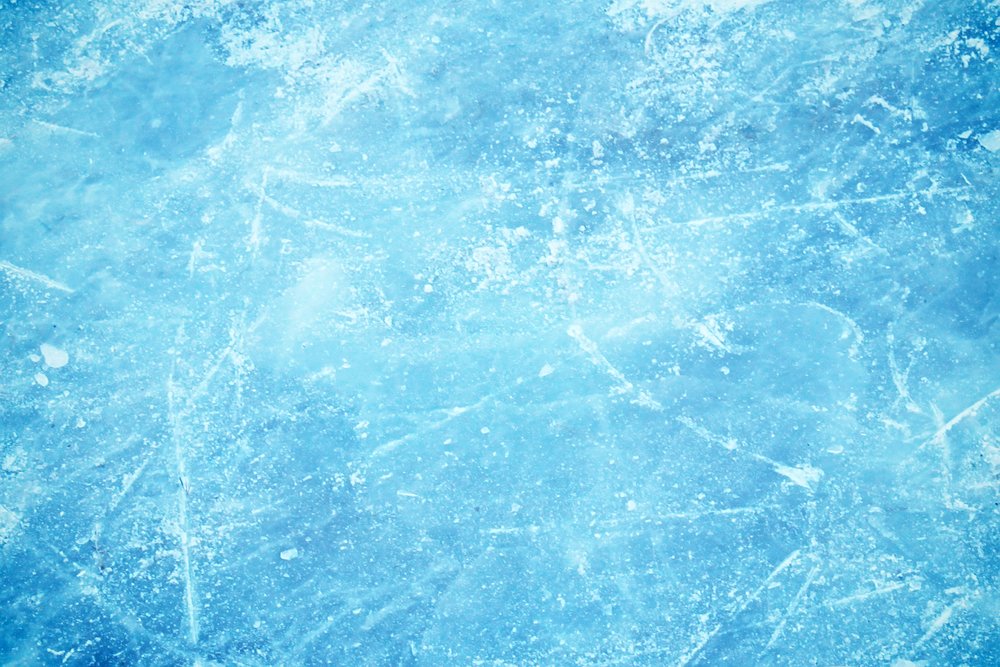 The Percentage of Water on the Human Body Varies With Age

The amount of water inside the body of a human adult is about 70%. That information is common to a lot of people. Many people did not know before that there is 95% of water in a human fetus during the first trimester, going down to 77% at birth.

For a person who weighs 154 lbs., there is around 42 liters of water in the human body.

New York Landmarks You Can No Longer Visit
New York must be the most sung-about place in the world. "New York state of mind", "If I can make it there, I can make it anywhere", "a city that doesn't sleep", there was so..

6 Scientific Reasons Nature Is Good For Us
Here's how, according to science, being in nature can rejuvenate your mind and body.