There’s a reason we say “everything’s coming up roses” when we’re enjoying a run of success. There’s something about these sweet-scented flowers that is indelibly linked to human flourishing, happiness and love. Even Shakespeare himself couldn’t resist composing sonnets about them. 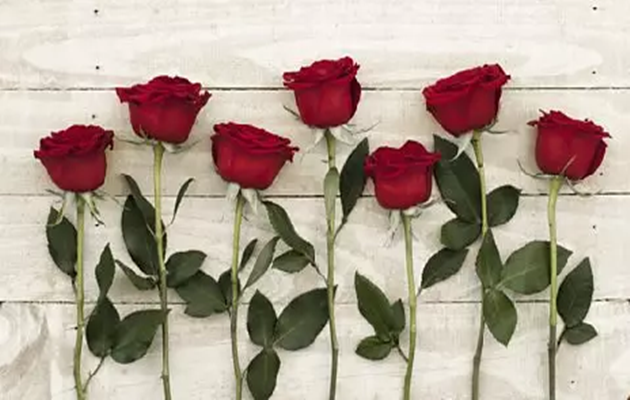 In honor of the most romantic of plants, we’ve dug into their past and collected our seven favorite facts into the beautiful bouquet of knowledge you’ll find below:

In fact, they have been around for such a long time that the name “rose” is one of few words that predates the Latin and Germanic languages, thus having the same name in each. 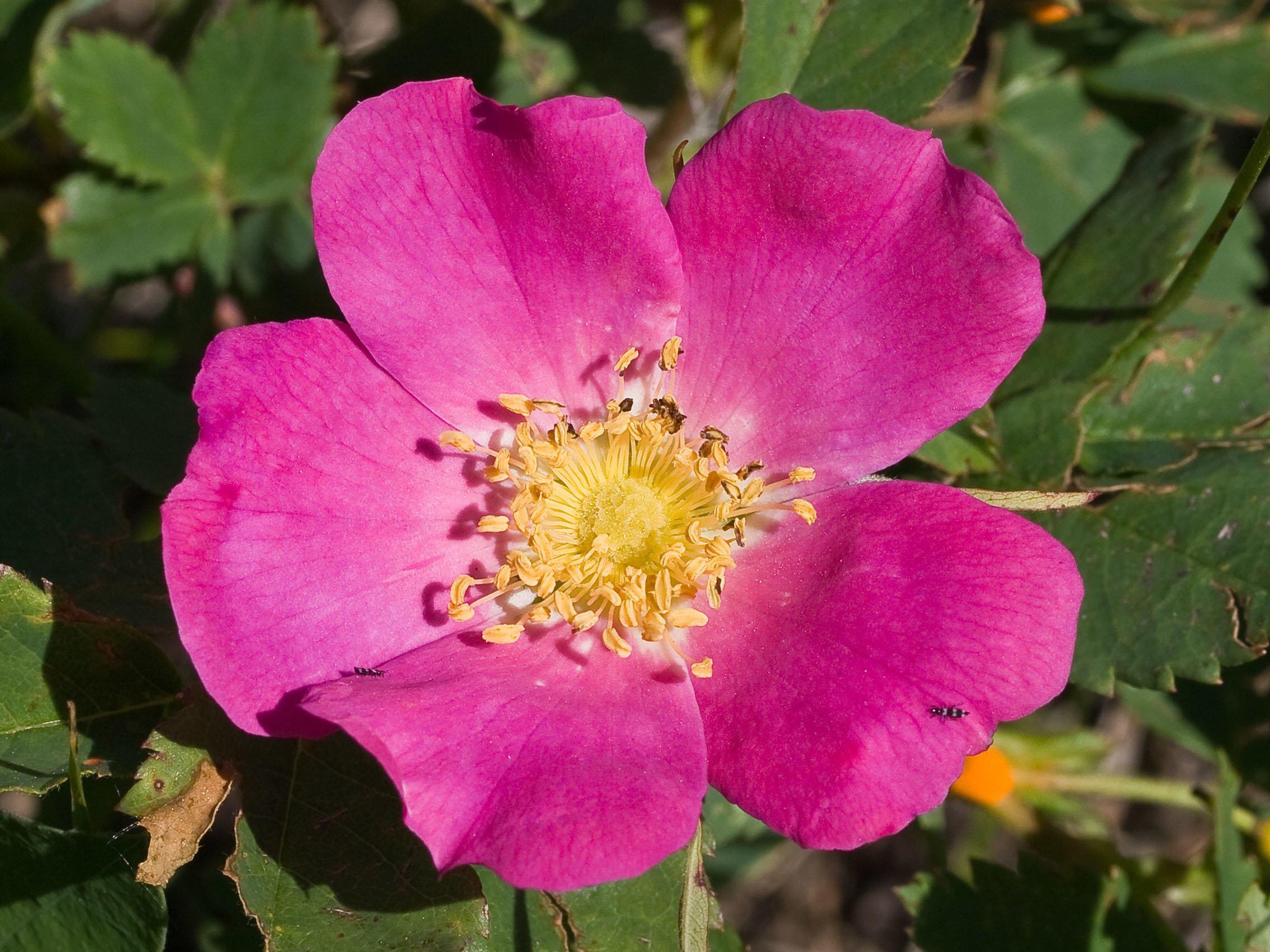 Their Smell Is Enchanting

Of all the flowers in the world, roses have the most enchanting scent to humans. While lavender can lull you to sleep and the titan arum can convince you there’s a rotting corpse nearby, neither these, nor any other flower has had the ability to capture the human mind quite like roses. For millennia they have been used to craft perfumes, sweet treats and all sorts of beauty products. The rosewater used in such products is made from the damask roses of Russia, Bulgaria, India, China and the Middle East. 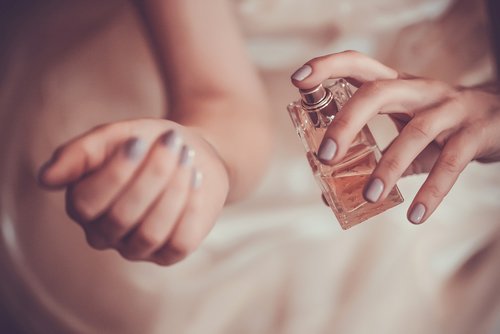 One of the most valuable oils in the world comes from roses. To create a kilogram of rose oil you need 20,000 kilos of hand-harvested rose petals. In its refined state, this concentrated rose oil is so valuable that it’s actually been used as currency before, allowing the Bulgarian government to pay for much-needed supplies in the wake of the first world war. 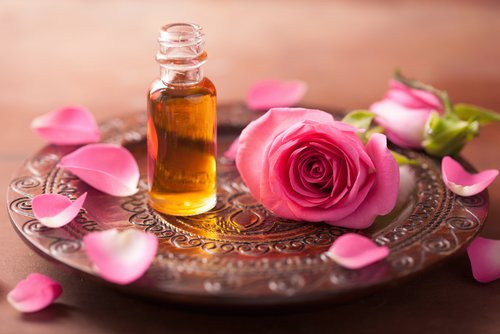 Roses are 100% edible, and they taste divine. The pretty plant’s petals are used in many Middle Eastern dishes, most famously in Turkish delight. They make regular appearances in stews and jams and, if you travel to the Middle East, you may even be offered a soft and buttery rose sandwich! 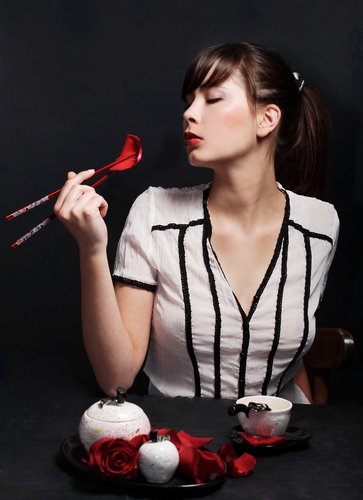 Roses have deeply entrenched symbolic meaning in many cultures. Botticelli’s Venus (the goddess of love) is depicted naked as she is born from the sea, roses falling all around her. In Christianity, meanwhile, the rose symbolizes a different kind of love in the form of the Virgin Mary. 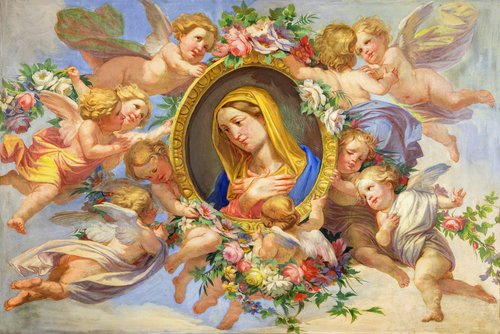 A rose by another name would, as Shakespeare taught us, smell as sweet. But to the royals of 15th century England, the same could not be said for the flower’s color. The War of the Roses saw the house of York (represented by a red rose) and the house of Lancaster (bearing a white rose) pitted against each other in 32 years of civil war that saw the entire male lineage of both families eliminated. 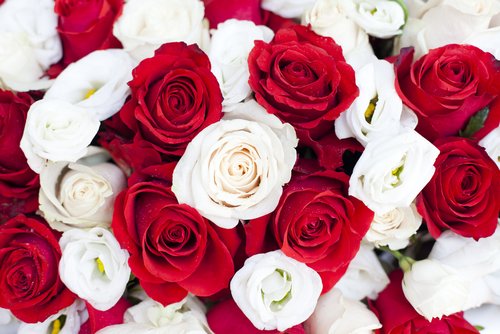 They Have A Happiness Boosting Compound

We modern folk are still under the symbolic spell of the rose. However, it’s more than just the history and poetic symbolism at work. Roses are full of happiness-boosting phenethylamine, a compound also found in chocolate and produced naturally when we fall in love. 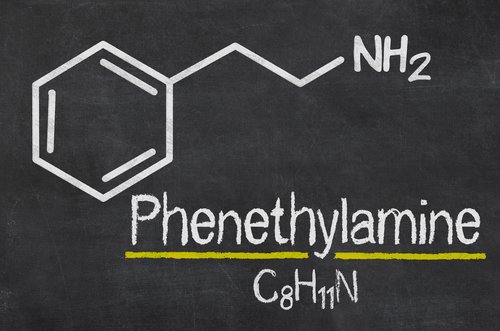 Meet the Extinct Australian Lion
A recent excavation in Australia reveals the remains of an extinct marsupial lion that dates back 23 million years ago.