May 11, 2022 | Paul Abhishek
Share on Facebook
In current times, economic health is seen as significantly more important than ecological health. Rerouting rivers, realigning waterbodies, concentrating farming on monocultures, developing towns next to transportation corridors, and then delivering water to areas with low groundwater has become the global standard. While unexpected success may legitimise this course of progress, the irreversible harm to nature is disastrous. The Aral Sea is one of these tales. 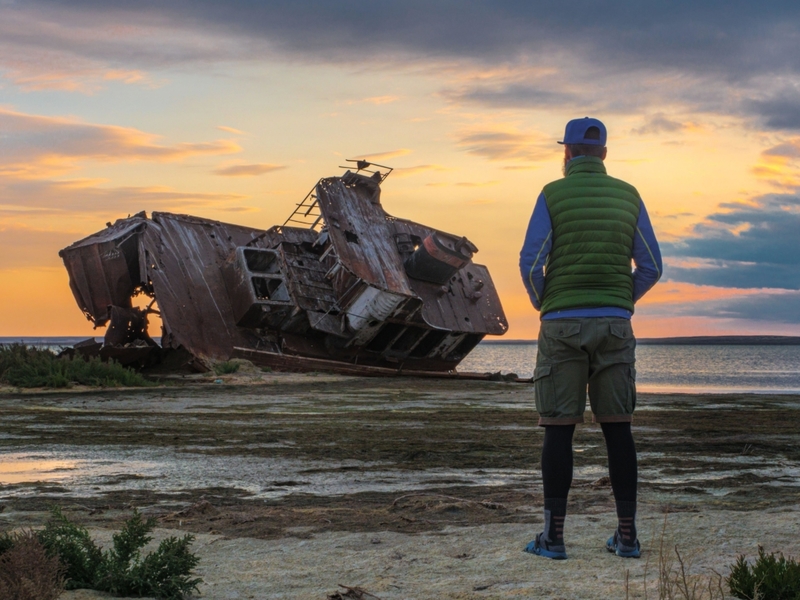 What Happened to the Aral Sea?

The Aral Sea area was formerly home to a booming fishing industry in the 1960s. The Amu Darya and Syr Darya river basins that fed this interior lake supplied water to the oasis settlements that gave rise to the ancient Silk Route. 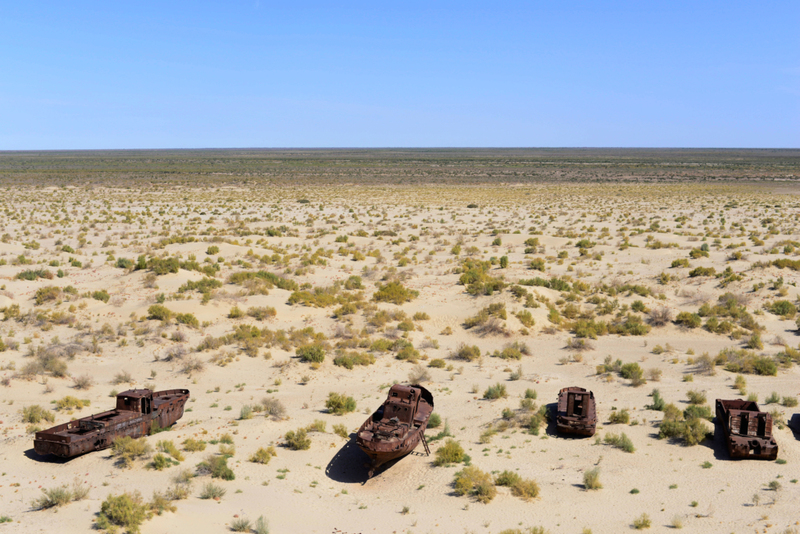 During the Soviet era, Uzbek settlements around the Aral Sea were compelled to switch to cotton monoculture cultivation as a means of subsistence. Soviet irrigation programmes that were ill-conceived limited the water flow from rivers required to replenish the Aral Sea.

Today, the lake—dubbed a sea due to its sheer vastness and salinity—shrunk to less than 25% of its former size. It has shrunk from the size of the state of Punjab to Goa’s size due to the Amu Darya and the Syr Darya rivers being rerouted to boost cotton cultivation. Although the Aral Sea disaster—an artificial environmental disaster—began in the late 1990s, its ramifications are becoming more apparent now. In the 1960s, the lake reached a depth of 68 metres. It is now less than ten metres. Rapid evaporation has been facilitated by a relatively shallow water level dispersed over a vast surface area. This has resulted in a loss of almost 90% of water volume during the previous six decades. 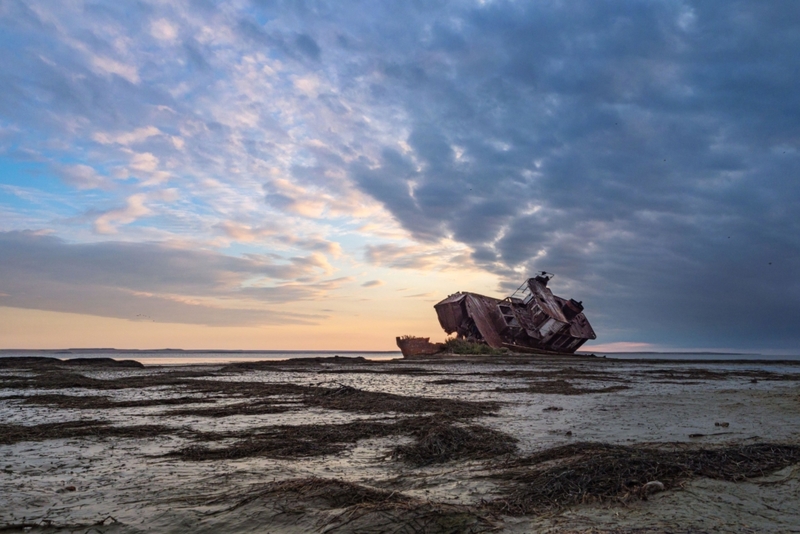 Once the fourth-largest lake globally, it now attracts tourists who come to experience the post-apocalyptic scene. The Aral Sea disaster epitomises the Anthropocene period. This artificial calamity has been wreaking havoc on the ecology for over five decades. Nonetheless, the present development paradigm conveniently ignores the long-term consequences and opts for modifying waterbodies to suit more extensive and more lucrative goals. The Aral Sea’s present status must be understood, and its lessons must be used anytime we consider changing the path of any body of water.

Hope for the Future?

In 1993, Kazakhstan, Kyrgyzstan, Tajikistan, Turkmenistan, and Uzbekistan founded the International Fund for Saving the Aral Sea to environmentally restore the area. The objective was to safeguard the Aral Sea basin’s inhabitants by enhancing their living circumstances. In 2005, the Kazakh government and the World Bank collaborated to build the Kokaral Dam to rehabilitate the Syr Darya River basin’s delta and wetland zone. The Uzbek government is also damming the remaining tiny sources of water. These occasional attempts, however, are insufficient to resurrect the basin, which spans seven countries. A cross-country system must be established via collective accountability because it may take many centuries to restore the lost lake to its former splendour.