Winds of Change That Shaped History

Jun 22, 2022 | Janusa sangma
Share on Facebook
The wind is one of the most mighty but underrated natural forces. We feel its power despite not being able to see or hold it. It’s the invisible force propelling ships across the ocean. Or transporting pollen, heat, and moisture across great distances. Wind brings comfort to the blazing heat. It can also uproot trees and cause unbelievable destruction as cyclones, typhoons, and tornados.

Here’s a list of some of the most famous wind-related events from mythology and history.

Ancient Greek mythology refers to the wind gods or the Anemoi, who played a pivotal role in the Pantheon. Zephyrus was the west wind, Notus came from the south, Boreas blew in from the north, and Eurus was the east wind.

During the 16th -17th centuries, the British Navy encountered good weather on the seas. The country had just become a Protestant country. The winds working in the navy’s favor seemed like a blessing directly from the heavens. In 1858, the first Protestant wind destroyed the Spanish Armada and symbolically Catholicism in the country. The second Protestant Wind helped William of Orange invade England and defeat James II, the last Catholic king. 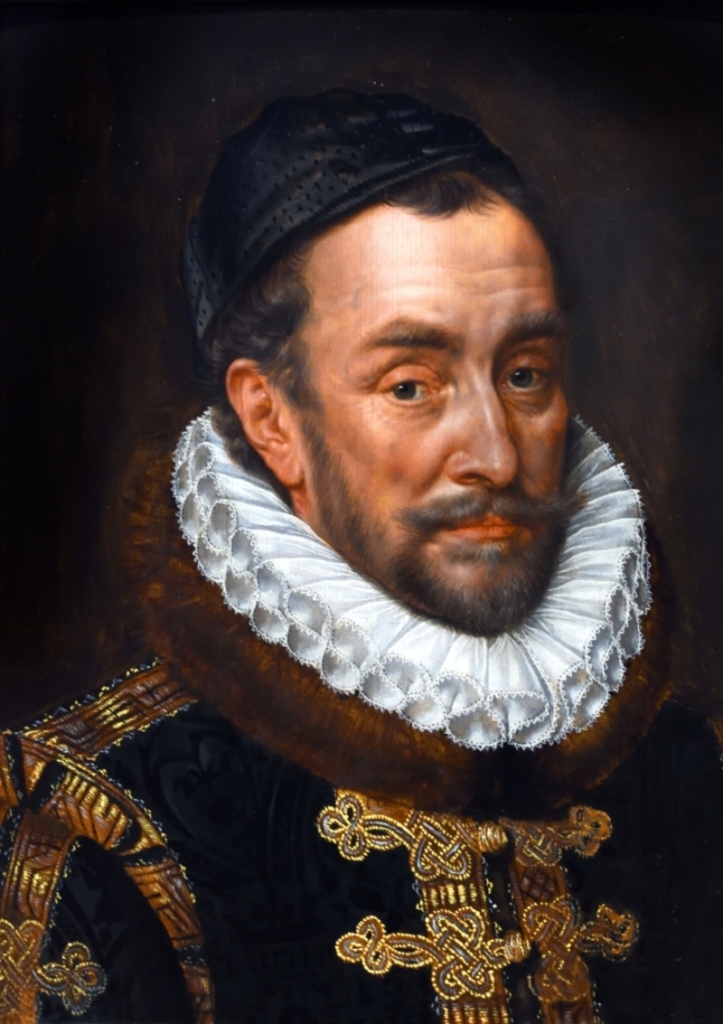 Kamikaze was a historical wind that people considered divine. Most kamikazes occurred as typhoons. In the late 1200s, a powerful kamikaze wiped out an invading Mongolian army near the coast of Japan.

In 1888, the Great Blizzard brought life to a standstill on America’s East Coast. Roads and rails remained shut, and people were confined indoors for a week. The devastation caused by the storm compelled officials to create the first subway system in the country, which opened in Boston in 1897. 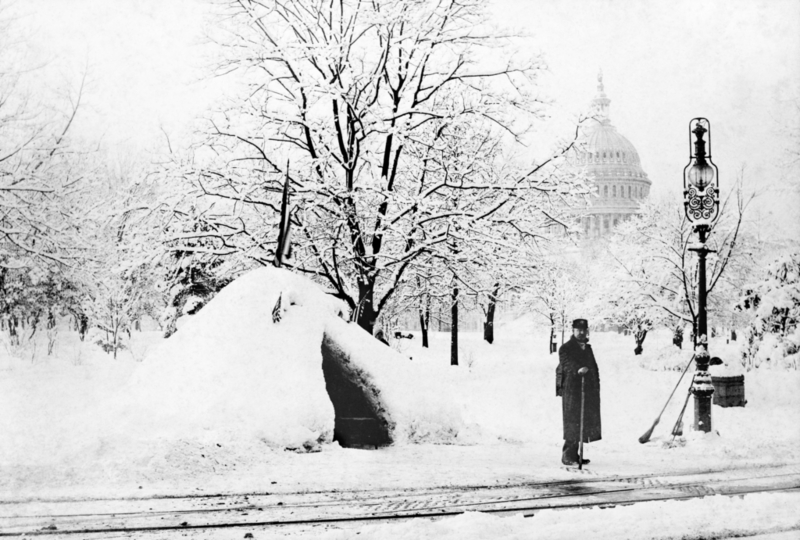 The world owes the growth of commerce and trade to the winds – particularly trade winds. Trade winds are the forceful winds that blow across the tropics from the east. These are prevailing, predictable winds which have shaped exploration, trade, and communication since humans learned how to sail. Ships used trade winds to establish the fastest, most reliable routes across the Atlantic and the Pacific Ocean. Trade winds effectively ushered in the Age of Sail – when ships belonging to numerous European countries traveled across the ocean. Shipping today still depends on trade winds and their influence on ocean currents.

Dog Hairdos That Make Them Look Like Humans
"It shouldn't be so hard," you said, holding the pair of rusty kitchen scissors but then instead you found this article, spoiler: it's adorable. These people took it to the..