Apr 30, 2022 | Paul Abhishek
Share on Facebook
Amazon Web Services’ computer processors recently hummed into action to construct 30 simulations of what Earth may look like by the middle of this century. 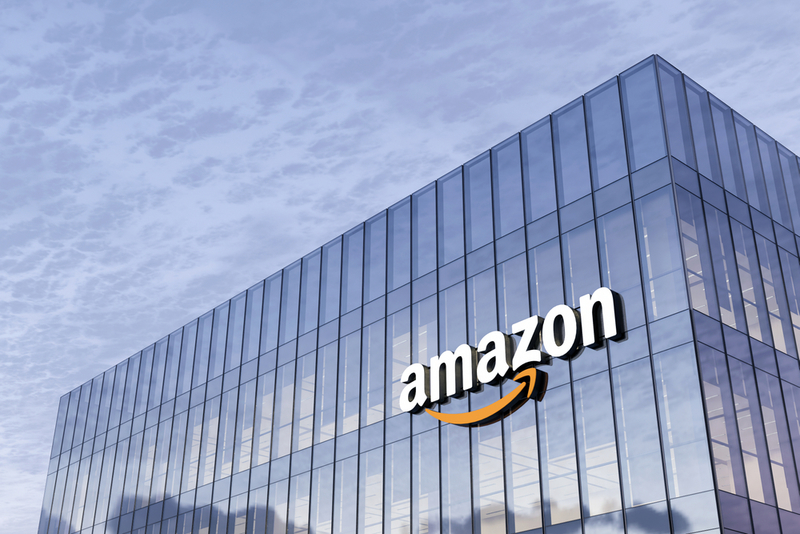 Shutterstock Shutterstock Editorial photo by askarim
Climate models are often run on supercomputers. However, this endeavor on Amazon’s servers is one of the first initiatives to perform modeling on the cloud, and it has the potential to transform how modeling is done. Purchasing cloud computing time is far less expensive (though not insignificant) than constructing and operating a supercomputer. That alone distinguishes it, but so do some of the virtual worlds built by scientists.

If you lived in one of the 30 worlds constructed by researchers at the National Center for Atmospheric Research, you’d hear about rising levels of carbon dioxide. By mid-century, the streak of warmest years on record in the late 2010s would be considered ordinary. Sea ice would reach historic lows and may perhaps melt entirely in certain seasons.

The experiment, which is also being done in collaboration with SilverLining, a charity exploring what scientists widely refer to as solar radiation management, might pave the way for a new approach to modeling the climate. Computations on the cloud might make models more accessible to scientists, politicians, and people alike. 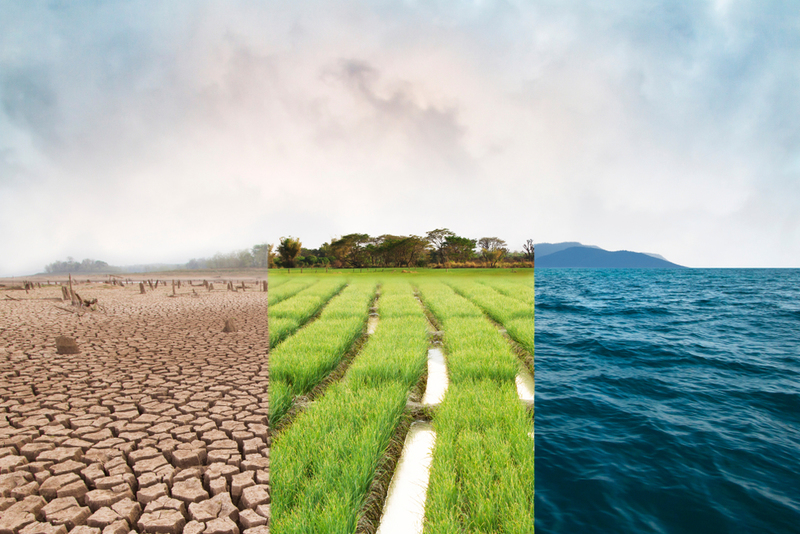 Shutterstock
Typically, climate models are executed on specialized supercomputers. If you go through Top500, a list of the world’s 500 most powerful supercomputers, you’ll see that many of them are situated in meteorological organizations and climate research centers throughout the globe.

These computers connect tens of thousands of processing cores that can solve complicated equations layer upon layer to solve a wide range of issues, including the planet’s future. What NCAR and SilverLining are doing with Amazon, on the other hand, is altogether different. Instead of using specialized processors in a single place, they use Amazon’s cloud computing infrastructure to do the same operations.

Researchers have shown how cloud computing might enable more information to be saved and incorporated into models and provide scientists with more granular control over how much computer power they need. It takes a long time to set up a supercomputer to run a model. 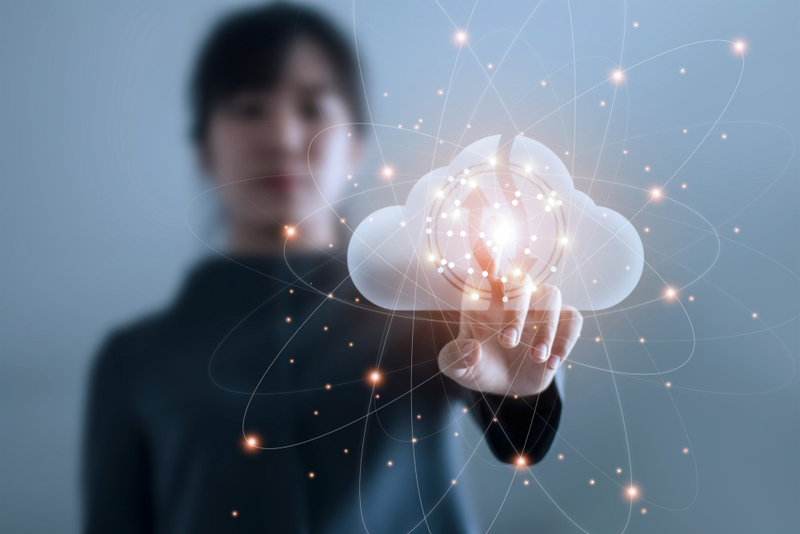 Shutterstock
Cloud computing might reduce the number of modifications required to run multiple models and analyze different factors, allowing scientists and companies who maintain supercomputers to focus more on research and less on setup. Amazon Web Services is being utilized to simulate the period from 2035 to 2070 using NCAR’s Community Earth System Model Version 2 and Whole Atmosphere Community Climate Model, both of which are regarded as among the best climate models in the world.

NCAR has performed these models on its supercomputers, including Cheyenne, ranked in the top 100 fastest on Top500’s list.